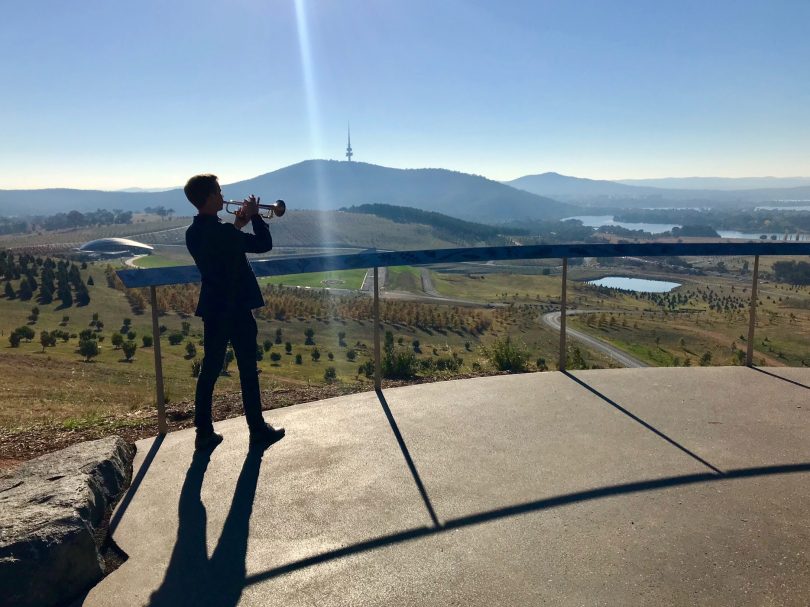 Alex Raupach, General Manager of the CIMF, and jazz musician performs at the National Arboretum, one of the standout venues for the 2019 Festival. Photos: Supplied.

After 25 years of fostering steadily better, more innovative and higher quality music in the national capital, the Canberra International Music Festival has been nominated as a finalist in two categories for one of Australia’s most prestigious national music awards.

The Canberra International Music Festival is a finalist in two categories; The Award for Excellence by an Organisation, for ‘sustained creative excellence, exceptional growth and cultivation of Australian music’ and for best Instrumental Work of the Year.

It’s a huge feather in the cap of the Festival, which began, literally, in the sitting rooms of passionate local music enthusiasts and has evolved into a nationally recognised event that draws cutting edge performers from around the world. In recent years, the number of interstate visitors has grown significantly.

But CIMF Board chair Bev Clark said that recognition of the Festival is also a testament to the support it receives from the local Canberra community.

“We’ve grown quickly, but none of it would be possible without our wonderful volunteers and our community of supporters. It would not be possible to bring this off without them. Their passion and generosity are crucial to our success,” she said.

In particular, the Festival has a long and proud history of commissioning, fostering and promoting new work of national significance. The 2018 Festival composer-in-residence, Mary Finsterer, has been nominated for best Instrumental Work of the Year with Festival commission Ignis for viola d’amore and cello. Ignis was a private commission that brought Mary back to Canberra as composer-in-residence for the 2018 Festival.

In addition, Stalin’s Piano which was commissioned and premiered at the 2017 Festival was also announced as a finalist. Stalin’s Piano is a substantial work by Robert Davidson written for Sonya Lifschitz and, since its premiere at the Festival in 2017, has been heard at all major festivals in Australia, and now Europe.

This year’s Festival commissions included new works by Jess Green, Bree van Reyk and Nick Wales. William Barton’s new work Heartland wowed its audience at the National Gallery of Australia this year and was broadcast around the nation last Saturday on ABC. CIMF will be competing against Sydney’s City Recital Hall (for its Extended Play festival), and Plexus and Zephyr Quartet. 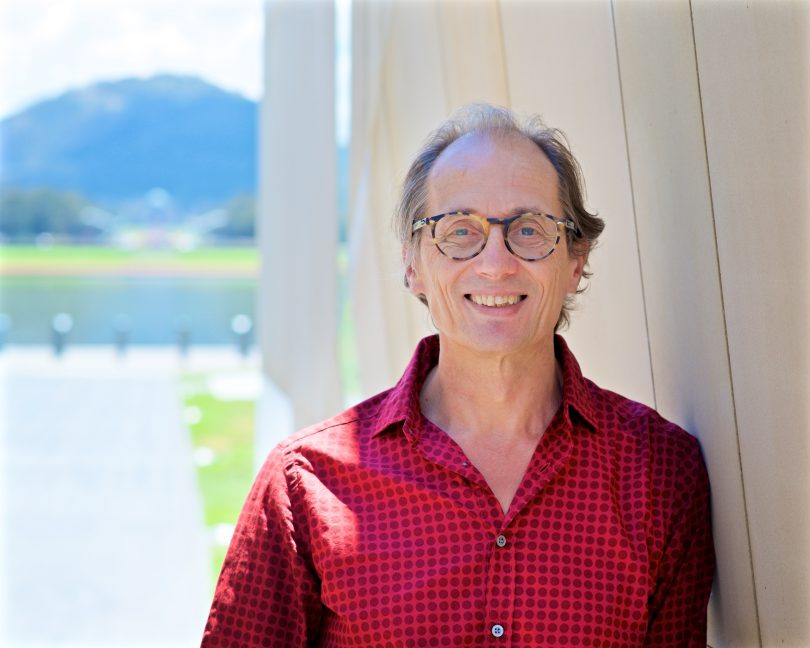 CIMF’s Artistic Director Roland Peelman: “Every year at the Festival we witness music-making at the highest level”.

Artistic Director Roland Peelman said he was delighted about the nomination: “It’s good to know that the rest of Australia is starting to realise that Canberra is more than hot air. Every year at the Festival we witness music-making at the highest level. Canberra deserves every bit of recognition for it.”

The 2019 Art Music Awards will be held on Monday 19 August at The Great Hall of The University of Sydney.