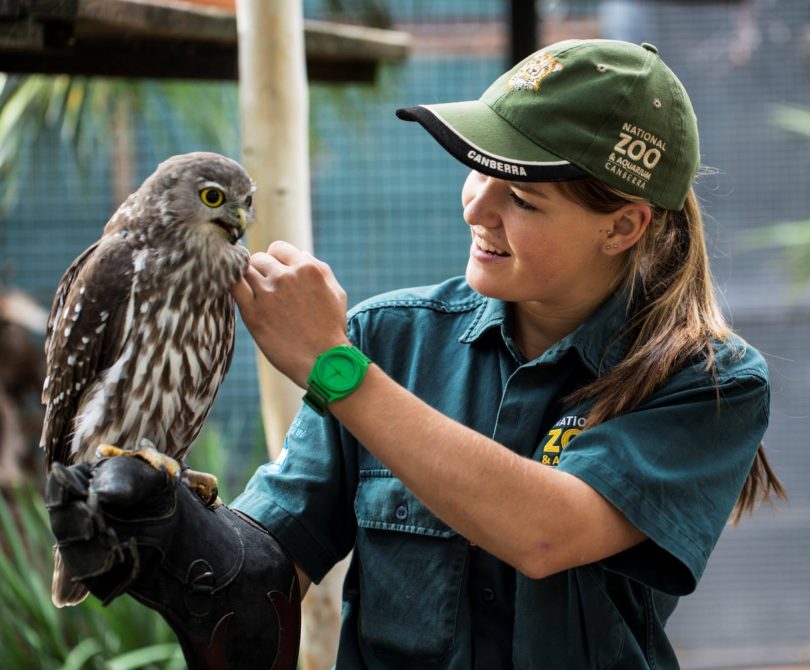 Holidays with Kids annual readers’ choice awards have recognised Canberra’s National Zoo & Aquarium as one of the top 10 animal attractions, as voted by their 600,000 strong readership.

The 2017 Holidays with Kids Reader’s Choice Awards voted the National Zoo & Aquarium as a Top 7 attraction in the category of Best Animal Attractions. Australia Zoo on the Sunshine Coast came in as number one.

2017 has been a big year for the National Zoo & Aquarium with the unveiling of an ‘open range’ section in the middle of the zoo. Featuring expansive new enclosures for rhinoceros, cheetah, zebra, giraffe and eland to name a few, this easily walkable track has more than doubled the size of the original zoo and added 10 new species to be viewed by the public.

“It’s great to get the recognition from so many different organisations and this is a reflection of the feedback we are constantly getting from visitors, guests, and members,” Mr Tindale said.

“The zoo has progressed a long way in the last few years and now offers visitors the opportunity of seeing some of the world’s most dangerous and endangered animals in open, moated habitats, along with reptiles, amphibians and river and ocean fish and sharks in the aquarium.” 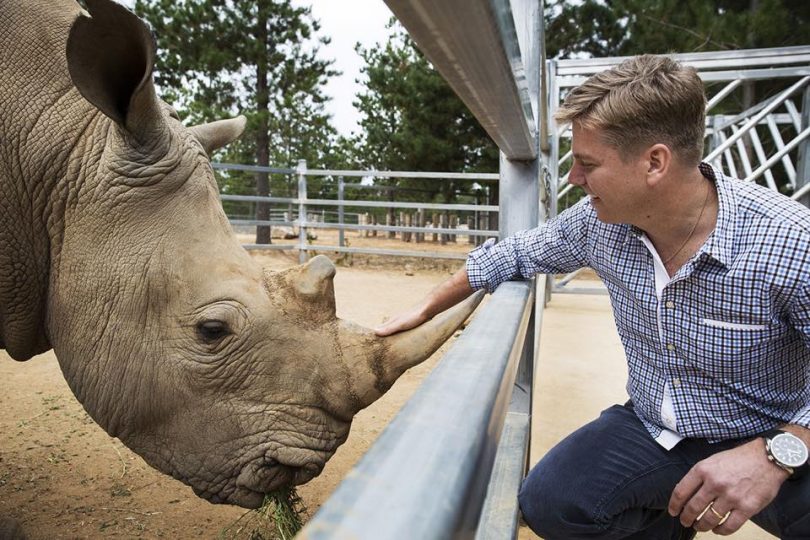 The National Zoo’s popularity is made evident by acquiring the coveted TripAdvisor Certificate of Excellence the last three years, which was also awarded to the zoo’s on-site accommodation, the Jamala Wildlife Lodge.

Jamala has also been recognised for a number of awards in 2017, notably winning the National AHA Award for Best Deluxe Accommodation, Canberra Region Tourism Award for Unique Accommodation followed by a national nomination for the same category (which is yet to be judged), Travel Associates Ten moments not to miss in Canberra, Style Magazine’s Best Australian baths with a view and The Telegraph’s Best Animal Themed Hotels Around the World to name the highlights. 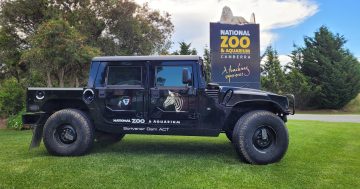 Zoo promises a wild night out with new packaged tours