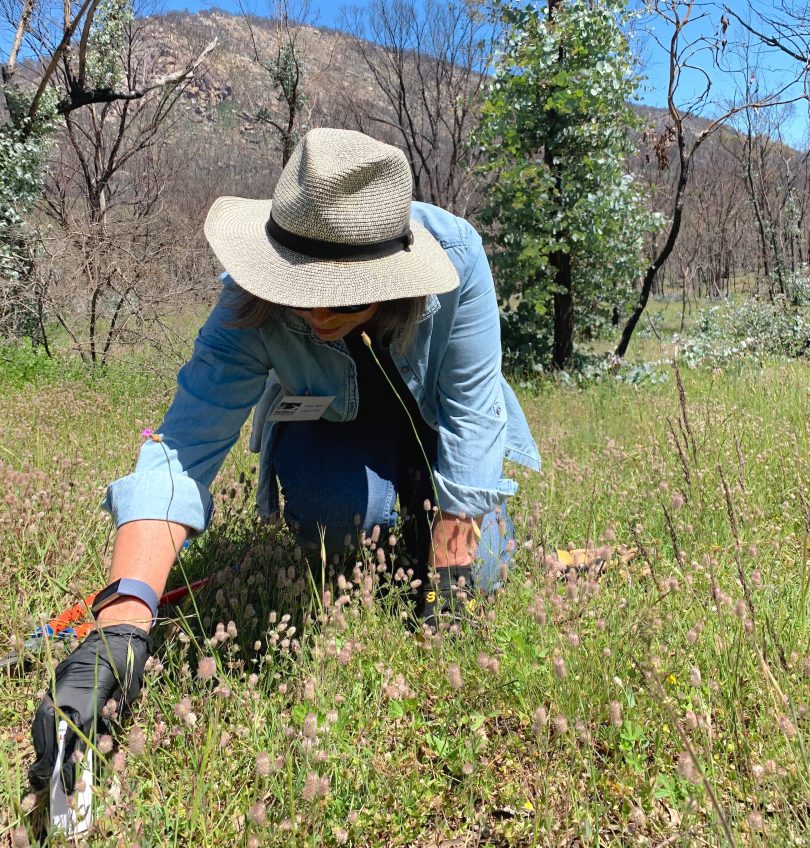 Canberra’s record season of sneezing is coming to end, with one of our leading environmental scientists declaring the run of high pollen days is over … for now.

This should signal the end of grass pollen season for 2020, he says.

“All the indications are that the pollen count will remain low through to Christmas.”

This will come as a relief for at least one-in-three Canberrans who suffer from hayfever or asthma and have been triggered by high and extreme pollen levels since September. 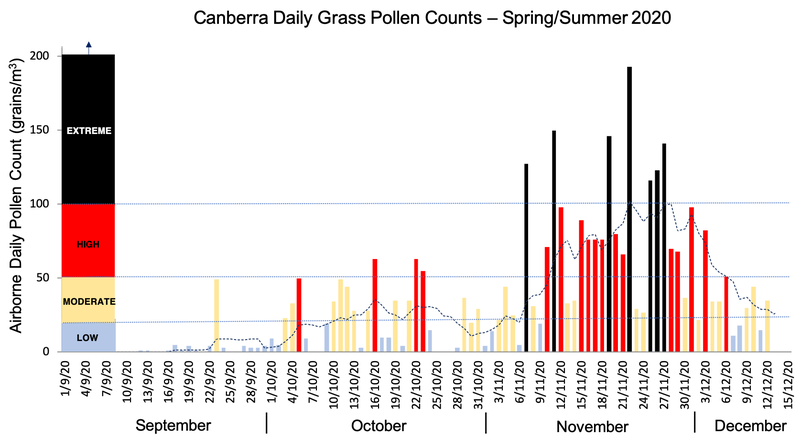 Heavy rainfall during winter and spring, caused largely by the La Niña weather pattern, has meant pollen counts in November were extreme on at least six days in November.

“So far this season, we’ve had 17 high days and seven extreme grass pollen days. This also resulted in four thunderstorm asthma warnings being issued for Canberra and the region during the spring months,” he said.

The last seven days have only seen low levels recorded.

“Grass pollen levels continue to be recorded at moderate to low levels, though we may expect this to continue to reduce through to the end of the month, which is a very good sign for the Christmas holiday celebrations.”

However, Professor Haberle said there is still a good chance that a second wave of pollen will infiltrate the region when the tropical grasses begin to flower in mid-to-late January.

“Because of climate change, we’re seeing sub-tropical grasses such as buffalo grass finding its way further south. That is usually dominant between January and February,” he said.

With his team of researchers, Professor Haberle says Canberra’s pastures and urban treescapes make it susceptible to high levels of pollen or fungal spores.

“We often see an increase in fungal spores about two to four days after a major rain event, but lower temperatures in December have also kept things in check.

“We think it’s important to promote awareness around air quality. We’re working hard to get the information out there as we’re keen to promote good health and well being in Canberra and part of that is knowing more about the air we breathe,” Professor Haberle said.

For those wondering when it will actually feel like summer, you will have to keep waiting, with mild temperatures and a high chance of up to 15 mm of rain on Wednesday (16 December). Further rainfall is forecast right through to Sunday with temperatures in the low to mid-20s.

You can find out about daily pollen levels on the Canberra Pollen Count and Forecast website.

Priscilla Phommaly okay but now I have tonsillitis 🥴

Ruby Giampaolo nooo 💔 bring back the hay fever, much better than tonsillitis. Rest up and I hope you’re feeling better!

Thanks so much for the Canberra Pollen Count and Forecast website. I check it every day. Worst season ever – Dr gave me a script, which helped.

Tom Galvin the day u say u have Bay fever

my GP says my asthma is trigger by allergies.
How long has this “high pollen” count been going for?
I’m noticing i cough more when in civic.

Mick James THANK GOD. i was starting to think ive developed chronic asthma. Theres still hope for me.
No idea but i have found i cough the most in civic qnd Westfield woden.

Is it ryegrass planted along the light rail median strip?

Louise Fitzgerald No. Native grasses are planted there including native flowers. Ryegrass is not native

Sue McColl thanks for clarifying!

Now that is excellent news 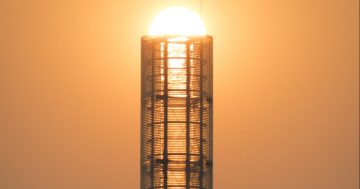