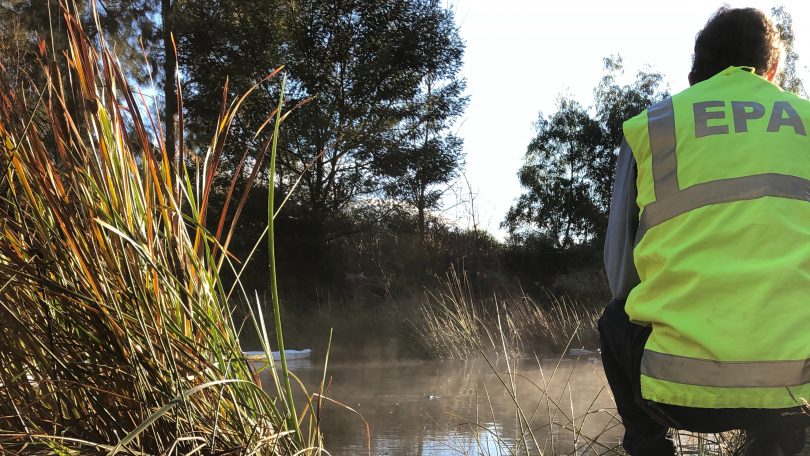 Allegations that it took Cleanaway Equipment Services in Queanbeyan five hours to notify the NSW Environment Protection Authority (EPA) of a toxic chemical spill into the Molonglo River in May 2020 will form part of legal proceedings that have begun in the Land and Environment Court.

The EPA claims that on 14 and 15 May 2020, the solvent VivaSol 2046 leaked from the Queanbeyan premises into the stormwater system and flowed into the Molonglo River.

VivaSol 2046 is a high-flash point solvent widely used in the mining industry and for a range of cleaning applications.

Cleanaway is charged with one offence of water pollution and failing to immediately notify the EPA of a pollution incident.

A second water pollution offence is alleged to have occurred on 15 May 2020 when water containing VivaSol 2046 was discharged from the premises and again entered the stormwater system, resulting in a charge of water pollution.

EPA CEO Tracy Mackey said all NSW businesses needed to get the message that if their site impacted the environment, they could expect to be held to account.

“I am concerned that it took Cleanaway five hours to notify us, putting the Molonglo River and dependent ecosystem, plants and animals relying on the river, at further risk.”

The pollution incidents were the catalyst for a series of unannounced simultaneous inspections of Cleanaway facilities at 27 locations by more than 50 EPA officers in June 2020.

These inspections resulted in EPA taking regulatory actions, including Cleanaway being fined $15,000 for alleged waste storage offences at Rutherford in the Hunter region of NSW.

In January this year, a campaign by the EPA also targeted businesses in the Queanbeyan industrial area to be more aware of harmful chemicals that have a toxic effect on the waterways of the nearby Molonglo and Queanbeyan Rivers.

Ms Mackey urged Queanbeyan industrial businesses not to drain the health of local waterways which are home to important populations of fish, platypus, native rakali (water rats), birdlife and other creatures.

“The health of the waterways relies on everyone doing their bit to make a difference. Dirty and polluted stormwater and runoff from industrial areas can harm local animal populations and platypus habitat specifically,” Ms Mackey said. 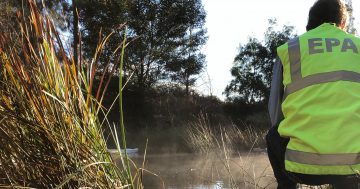 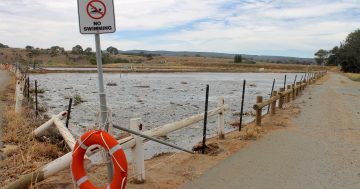 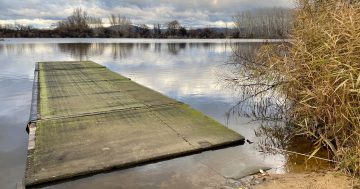 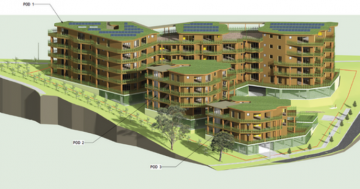