Chairs with altitude - Merritts’ memories auctioned off at Thredbo 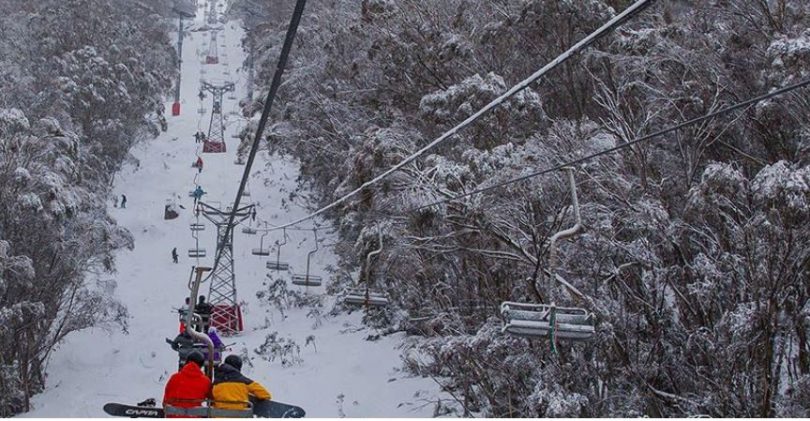 Merritts Chairlift have been working hard for more than 50 years. Photos: Supplied.

If chairs could talk there would be a few interesting tales to tell featuring the many passengers to take a seat on the Merritts Chairlift at Thredbo over the last 50-plus years they’ve been serving skiers. Meeting new friends, overcoming fears, resting those tired legs or ogling at those perfect parallel turns of the Ski Patrollers – it’s all been part of the Merritts experience.

Now, alpine enthusiasts are laying down cash for the chairs which are being auctioned off in readiness for the installation of new modern gondolas.

Bidding on these pieces of Thredbo history has already reached as high as $15,600 on chair number 18.

With staggered finish dates and 112 chairs up for grabs, there’s plenty of bidding to be done until the 1 October cut off.

The chairs, which weigh approximately 50 kg each, mostly have fixed wooden double seats; however, there are also four ‘Akja chairs’ which have a cradle and are used by the Ski Patrol to transport injured skiers off the mountain. 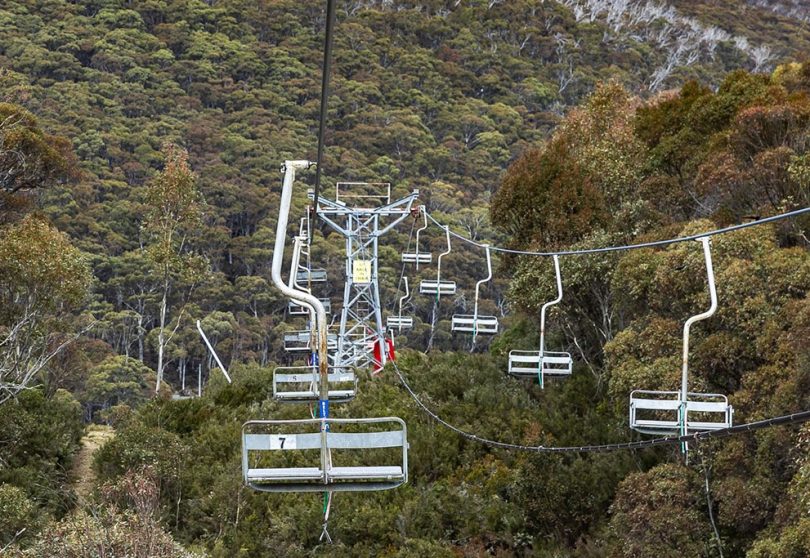 More than 100 chairs up for auction, raising money for charities and not-for-profit organisations.

The Merritts Chairlift was state-of-the-art in its day and was shipped out by its American manufacturer Civil & Civic.

It was the third chairlift built in Thredbo (creatively named ‘Chairlift #3’), with Crackenback (now Kosciuszko Express) the first, Ramshead the second and Snowgums the fourth.

All proceeds from this auction will be donated local charities and non-for-profit organisations, including the Sydney Children’s Hospitals Foundation, Disabled Wintersport Australia, the Fly Program, Jindabyne Trail Stewardship and Thredbo Volunteer Ski Patrol. 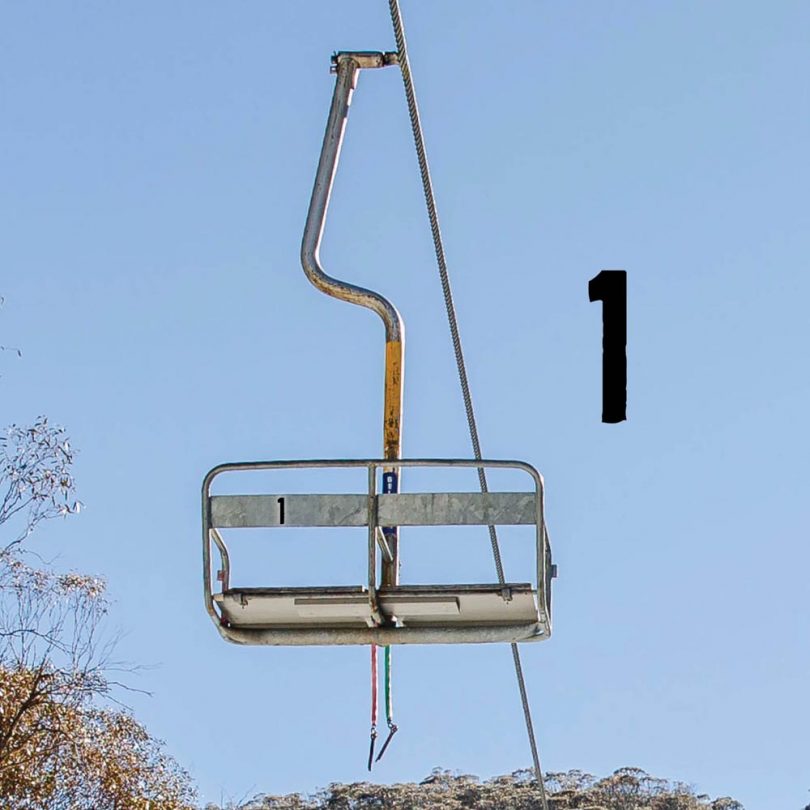 Bidding starts at $1,000 for each chair and closes on 1 October.

A new state-of-the-art gondola will be built during the 2019/20 summer to replace the existing Merritts.

The new Merritts will be a high speed, eight-person gondola that will quadruple capacity, moving around 2,000 people per hour.

Travel time from the Village to the Cruiser area will be approximately six minutes.

To view the online auction and place a bid go to the Thredbo website.

Click play to take a ride up the mountain…

Sketchiest chairlift on the mountain – love its safety chain 😂

Vamsi Tal what a guy 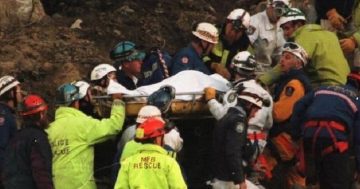