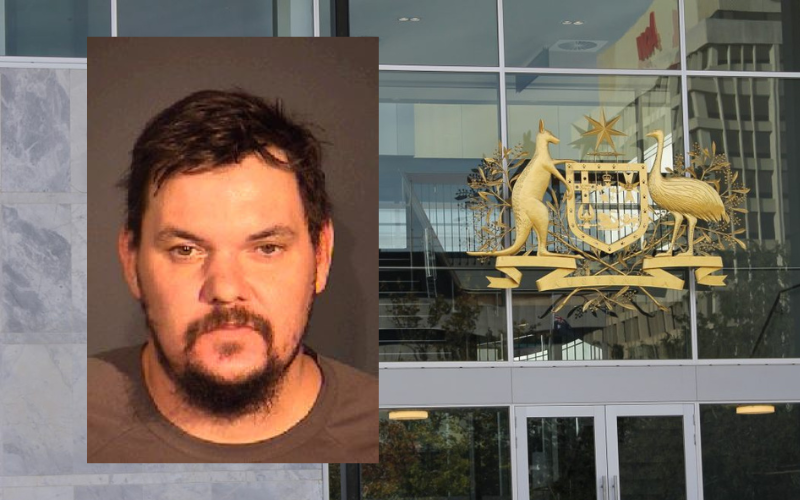 A man filmed sexually abusing a 14-year-old girl multiple times has been sentenced to years in jail after a justice told him he’d hurt “a vulnerable child” who was susceptible to his “predatory behaviour”.

The girl’s mother had told authorities her daughter had been in a relationship with Kaine Michael Gleeson. When police looked at the girl’s phone, they found images and videos of the pair engaging in sex acts in late 2020 to early 2021, court documents say.

In 2021, Gleeson, then 39, was warned several times about how inappropriate his relationship with her was. Afterwards, the pair exchanged texts, in which she asked if it was “really still a good idea to keep doing this” due to all the “problems” it was causing.

She proposed they run away together, save money, then start a family when she turned 16, to which he replied, “Yeah but not if I’m in jail before then”.

Gleeson was arrested in February 2022 after ACT Policing launched a public appeal to find him. He then spent almost nine months in custody before being brought before the ACT Supreme Court for sentencing on Wednesday (9 November).

Justice Michael Elkaim said, “the damage to the child has and will be extensive”, and he found the girl had been “a vulnerable child, susceptible to the predatory behaviour of the offender”.

In court documents, Crown Prosecutor Sam Bargwanna argued Gleeson was “solely responsible” for his conduct and had been in his late 30s at the time of the offending, so he was over 20 years older than the then-14-year-old survivor.

Also, while Mr Bargwanna noted Gleeson said he was “sorry” and “ashamed”, he argued the court should be cautious in accepting such an apology when it was “based on mere words alone”.

Jonathan Cooper from the Aboriginal Legal Service, who appeared for the now-41-year-old, said serious drug use was the context of the offending. He said his client had post-traumatic stress disorder and had been assaulted in custody.

Mr Cooper argued the offending involved one month, one survivor and charges interspersed with each other, so he asked for the total sentence not to be “blown out” by the number of charges.

When he argued that the Crown’s case was strong, not overwhelming, Justice Elkaim said the crimes had been filmed and asked, “Just give me a small hint of how much stronger it could have been?” Mr Cooper said that was difficult to answer, but the justice ultimately remarked the case was strong.

He sentenced Gleeson to a total of over six years’ jail, with a non-parole period of about three-and-a-half years which means he is eligible to be released from custody in August 2025.