The opening of what will be Canberra’s only dedicated acute mental health facility for young people has been pushed back until next year, leading to continued concerns about children as young as 13 being admitted to the adult ward.

Initially, the ACT Government had planned a dedicated Adolescent Mental Health Unit as a standalone facility, opening in late 2021. The decision was then made to colocate the unit with other adolescent services within the Centenary Hospital for Women and Children, which pushed back the completion date in line with the staged delivery of the entire project.

Canberra Health Services Executive Director, Mental Health, Justice Health, Alcohol and Drug Services, Katrina Rea said high demand for inpatient beds due to COVID-19 had also impacted the completion date for the new unit as it has not yet been possible to carry out ward moves originally planned for late 2021 to allow the works to get underway.

CHS has been asked how many young people are currently in the adult unit but details were not provided before publication.

“We know that adolescents have very specific needs and an adult mental health unit isn’t the best way of doing things,” she said.

Ms Rea said that while most children and young people with mental health conditions requiring admission are treated on a paediatric ward, the Adult Mental Health Unit does have the capacity to treat young people aged 12 years and over if it’s decided that is the safest and most appropriate place for them to receive care.

“Such an admission is rare and may occur, for example, when a patient is at risk of harming themselves or others, or of absconding before receiving the care they need,” Ms Rea explained. The layout of the unit also means young people can be cared for in a ‘suite-like’ environment away from other patients.

Ms Rea said if young people are admitted to the AHMU, it’s unlikely they would be well enough to attend the hospital school or use an educational device, although this can be organised if deemed safe to do so.

Young people are also only in the unit temporarily and will be transferred to a paediatric ward or discharged to return to their usual place of residence or alternative community-based support service, Ms Rea said. 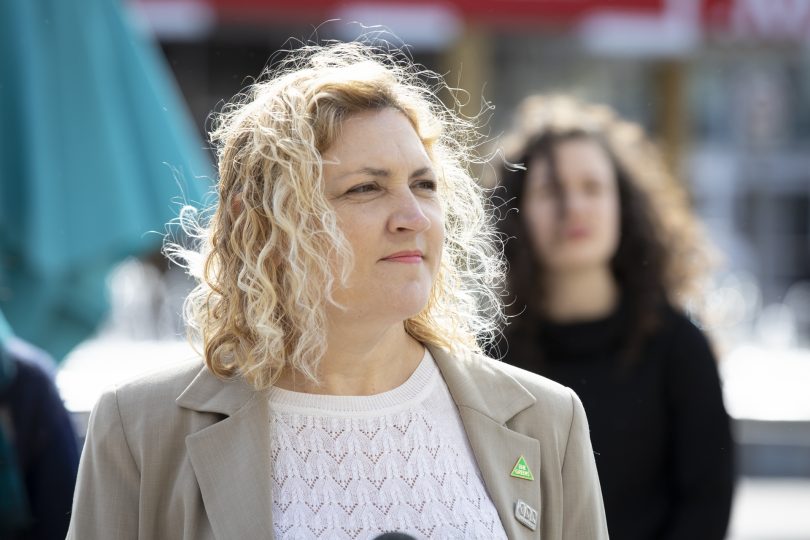 Ms Cody believes that the more pressing matter would be better support and increased funding of community-based mental health facilities that provide early intervention and wraparound care before acute care is required.

“We must recognise that hospital settings are only one piece of the mental health services landscape. People with mental health lived experiences have been clear that the ACT needs more services delivering early intervention and prevention support,” she said.

Ms Davidson said the government has launched several youth-focused mental health initiatives such as MindMap and funded CatholicCare’s Youth Wellbeing Service for young people. There is also a Belconnen Safe Haven to speak to a peer worker.

She said that there are also a number of sub-acute facilities, including adolescent Step Up Step Downs.

The Opposition has also seized on data from the Productivity Commission which reported three-in-five people who present at Canberra’s hospitals for mental health care do not receive the treatment they need on time.

The ACT is also the worst-performing jurisdiction in the country.

According to the data, 41.9 per cent of people seeking psychiatric care at Canberra’s emergency departments were seen on time in 2019-20, while the national average is 68 per cent.

“We know the pandemic has had a big impact on people’s mental health and it is appalling that we are going backwards in the care we provide,” she said.

It’s hard enough for an adult to be admitted even if they’re clearly needing and repeatedly asking for help! It’s not appropriate for kids/teens to be in with adults 😡

But the tram is going to Woden.

The entire sector is under funded and under staffed. The significance and seriousness of the realities of living with mental health difficulties are not properly recognised.

At least we have a tram

The pandemic had nothing to do with it. It was the government’s response that caused all the problems.

Once again the Labor greens government drops the ball!

Yep that’s the mental health treatment on canberra, it’s not much better for adults either

I went as a support person with someone having a mental health crisis .. 8 hour wait at Calvary before being told no one can help you here go to tch … 12 hr wait at tch before the young person was told you don’t need to be here go home … even with the young person saying they had self harm ideas and wanted help 😡

Samantha May yep. Hopefully soon there will be better services for teens as well as children who need mental health support. 11 hours in an ED isn’t helpful. An acute care as well as respite facility is definitely needed 😣

This has been going on for at least 15 years. My daughter is now 29 and was placed in the adult unit at age 14. A committee was active back then to help build an adolescent mental health unit. What hadn’t happened? A juvenile detention centre could be built, but not a mental health unit. 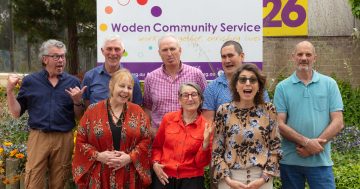 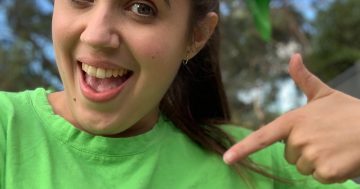 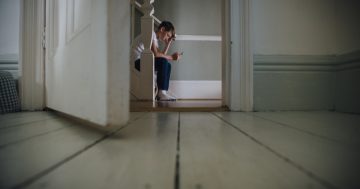