Circuit Mark Webber to be extended to international standard 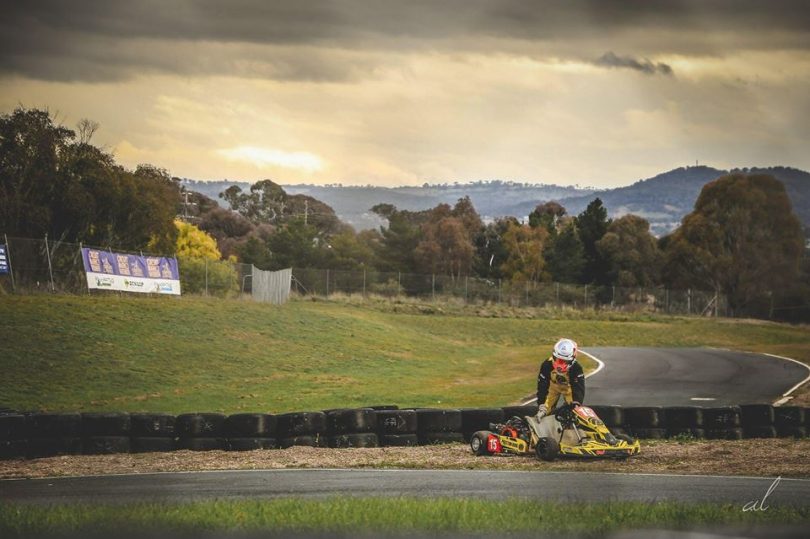 The ACT Government has delivered on its commitment during the 2016 election to upgrade Circuit Mark Webber into an international standard track with the upgrade to start later this year.

The $200,000 ACT Government grant will transform the Canberra Kart Racing Club Circuit Mark Webber into an international standard track by extending its length from 750 metres to 1100 metres.

By bringing the facility up to international standards, the Canberra Kart Club and Karting Australia aim to host a range of events including state and national championships as well as international competitions.

Minister for Planning and Land Management Mick Gentleman said that the ACT Government was delivering on the commitment made during the 2016 election.

“As the nation’s capital, Canberra has all the facilities of an exciting, growing international city offering great restaurants, shopping, and accommodation for all budgets.”

“The arrival of international guests is now much easier too with Canberra Airport offering direct flights from Europe via Singapore.”

Mr Gentleman said it would be exciting to see kart racers from across the country and all over the world visit Canberra to compete at Circuit Mark Webber.

“Karting can be an important start to an exciting motorsport career – many top drivers across the world started with Karting, including Australia’s own Mark Webber,” Mr Gentleman said.

“I’m sure Mark and his family will be very proud that this circuit will be brought up to international standard, again recognising his achievements on the world stage.”

Work on the track is set to begin in the coming months and be completed in 2019.

Is their any “sport” existing the current ACT government won’t give money to?

Errr they give money to every school, hospital, bus etc. etc. so why not to sports. They may not be your cup of tea but a significant portion of the population IS interested and active so it is a quite legitimate use of public funds.

So, they can fix a go cart track but not the drag strip!😡 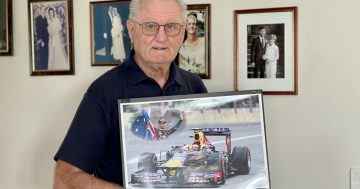 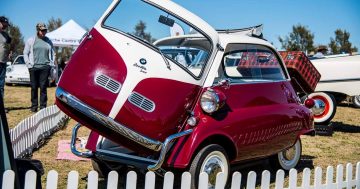