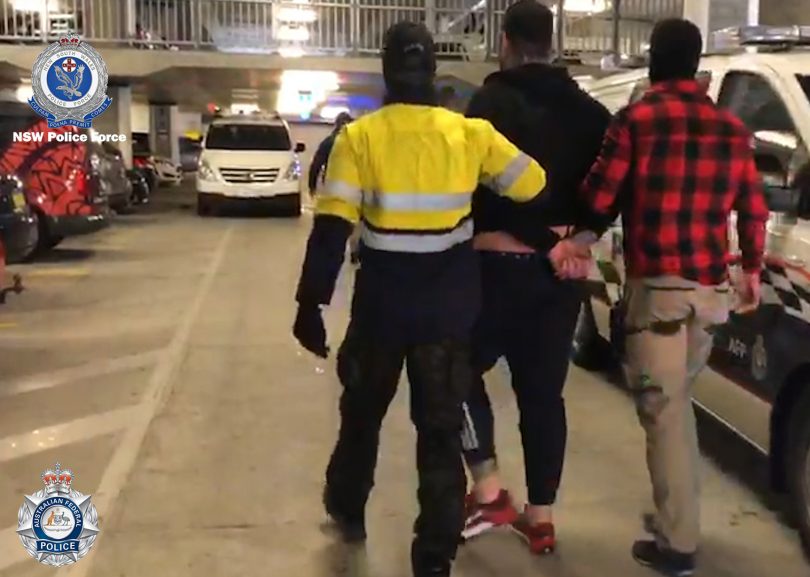 Criminal Groups Squad Commander Detective Superintendent Robert Critchlow made the claim after the arrest of the Nomads’ national president in Canberra this morning.

He added that police in NSW and the ACT have eradicated members of the Nomads Outlaw Motorcycle Club on the South Coast and in the ACT.

The joint operation between the NSW Crime Command’s Criminal Groups Squad has been investigating the Nomads since December last year and linked with investigators from ACT Policing in April once a connection had been made between the South Coast and Canberra.

“The mission of this strike force has been to eradicate members of the Nomads Outlaw Motorcycle Gang and we are very confident we have achieved that,” Det Supt Critchlow said this morning (20 August). 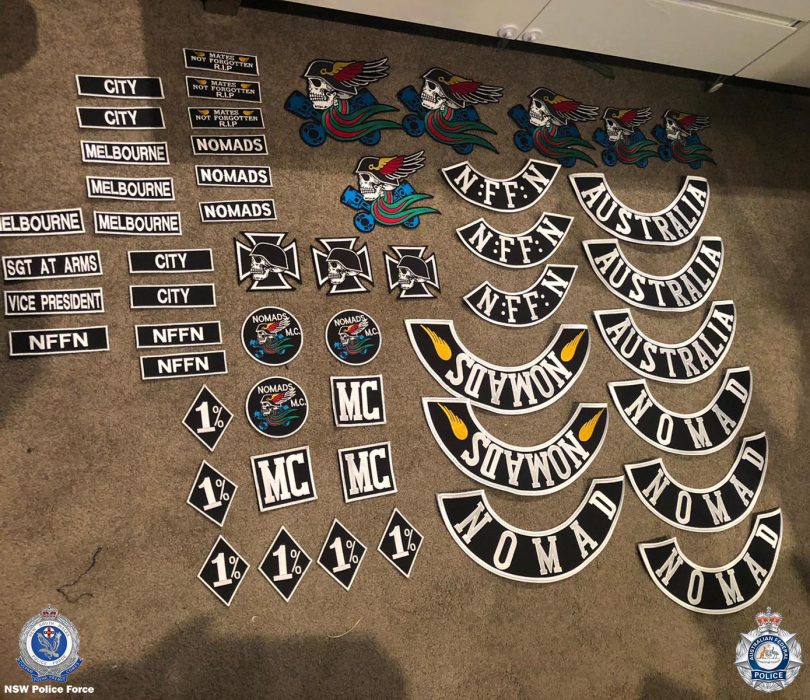 Strike Force Essendene was established to investigate several public place shootings, assaults and other criminal activities throughout the state’s South Coast, mainly in the Batemans Bay and Conjola areas.

As a result of these investigations, 10 people have been arrested and 49 charges have been laid, including against outlaw motorcycle gang members already serving time in prison.

“The status of the Nomads in the ACT is that there are none left – their presence has been completely diminished,” Det Supt Moller said.

NSW Police Force detectives will apply for the extradition to NSW of the 34-year-old national head of the Nomads today. He will face charges related to firearms and directing a criminal group.

Search warrants were executed a short time after his arrest at homes in the Canberra suburbs of Kingston and Kambah where investigators seized two motor vehicles, a firearm, cash, prohibited drugs, jewellery and various OMCG paraphernalia, including patches.

Police will allege that the Nomads’ leader supplied firearms that were used in three public place shootings in the Batemans Bay area.

Det Supt Critchlow sent a blunt warning to other members of the Nomads, saying more arrests will be made and all outlaw motorcycle gang members in the region are firmly in their sights.

“If you wish to jeopardise the safety of the community through criminal activity in New South Wales, it is only a matter of time before we find you, no matter where you choose to hide,” Det Supt Critchlow said.

“We will continue to work with our law enforcement partners across the country to ensure those who endanger the lives of others through their illegal behaviour are put before the courts and held accountable.” 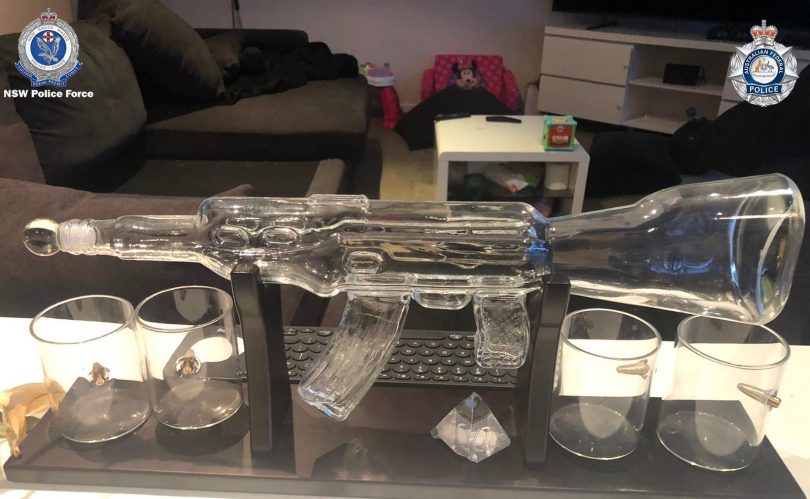 “With the arrest of the Nomads’ national president, the influence of this club within Canberra is now extremely limited,” Det Supt Moller said.

“Outlaw criminal gang members should know they are always up against the combined efforts of all police forces in Australia.

“This investigation with our partners is very much ongoing, and criminal networks to this offender in the ACT and NSW remain our focus.”

Robert Taylor - 1 hour ago
I suppose it was unsafe and could not be kept for pedestrians & bikes. Sad View
Stephen Murray - 4 hours ago
I remember the punt that the bridge replaced. View
Christopher Cuba Rabanal - 5 hours ago
I’ve heard the best fish and chips in the bay is closing due to the lockdowns. That’s pretty sad 😢 View
News 27