Collaboratively and competitively delivered across the nation
1 December 2022 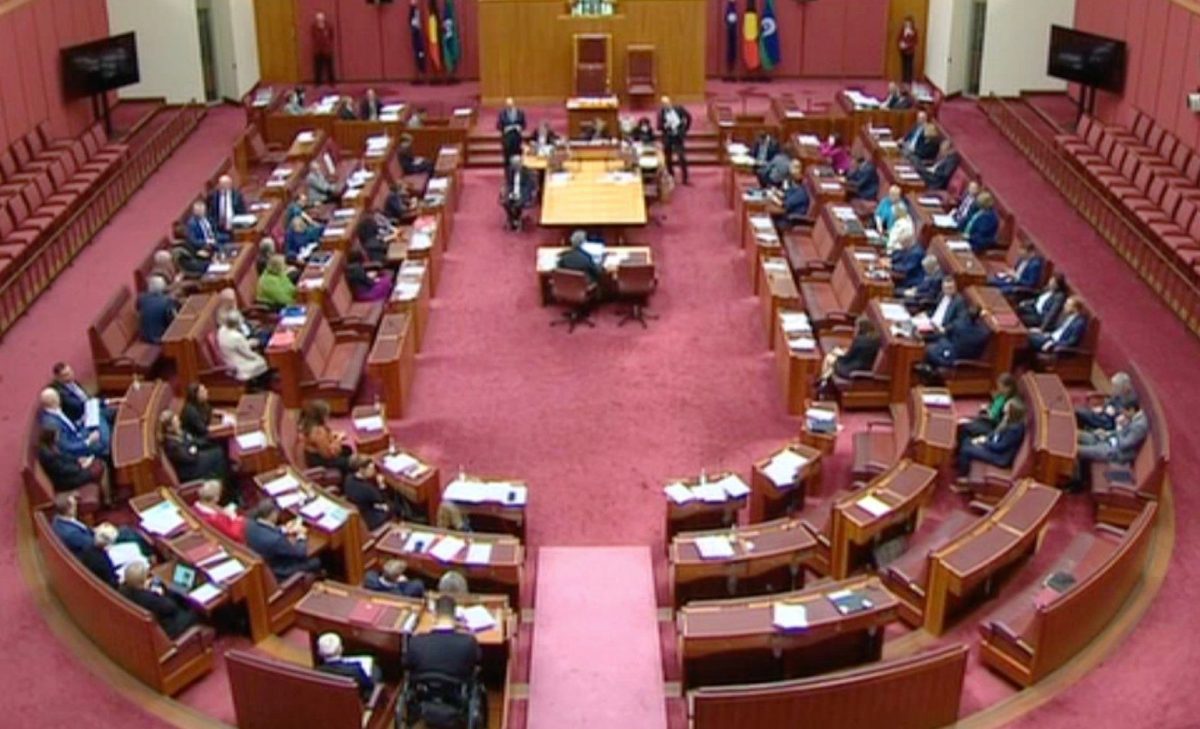 Senate Estimates appearances were going to be shortened next year. Now they’re not. Photo: APH.

Senior public servants haven’t known if they were coming or going over next year’s parliamentary sitting calendar, with Senate Estimates appearances being reduced by a week then restored to conventional scheduling.

A Government backflip was forced after outrage from the Opposition, which has claimed a win over the sitting schedule.

In normal times there are four weeks of estimates equally divided over two halves of the calendar year.

But these haven’t been normal times, with more budgets being delivered over the past few years than Scott Morrison has had ministries.

And with Labor having just handed down its out-of-schedule budget, followed by estimates hearings, there won’t be the usual mid-year economic outlook (MYEFO) delivered in December.

So the Government initially scrapped one week of estimates in the first quarter of 2023, putting up a draft schedule of only three weeks of hearings for the calendar year.

But while department bosses might have been happy at the move, the Opposition was crying foul.

Opposition Senate leader Simon Birmingham described Labor’s decisions as “hypocrisy at its finest” that was ignoring conventions that had been in place for decades.

On Tuesday and Wednesday he used Senate Question Time to grill the Government over the move.

“When Labor was elected, the Prime Minister said, ‘The Australian people deserve accountability and transparency’. Why, then, is this Government scrapping additional estimates and reducing Senate Estimates scrutiny from the conventional four weeks in a normal year to just three weeks?” he asked.

Senator Birmingham insisted that the full four-week schedule be reinstated if the Government was serious about transparency.

“The Albanese Government is denying 60 hours of examination of its decisions and the Australian Public Service that would usually take place,” he said.

“Hiding the truth from the Australian people. For anyone from the Government to believe these estimates, which are an important mechanism of accountability and transparency, as unnecessary, would be incompetent.”

On Wednesday, Senator Birmingham even invoked the Senate’s longest serving clerk, the highly respected late Harry Evans, who had often lauded the importance of estimates hearings.

But the Government’s Senate leader, Foreign Minister Penny Wong, suggested two weeks of hearings in the first quarter of next year would be overkill considering there will be no MYEFO.

“The Senate will be aware that we have just delivered a budget. Estimates hearings followed that. Spillover hearings are continuing this week,” she said.

“There will obviously not be a MYEFO, so there will not be estimates after that. But we are very happy to keep doing endless estimates if those opposite wish.”

Senator Wong also pointed out the irony of the Opposition’s call for transparency when the parliament was about to censure Mr Morrison over his secret ministries.

“No one in this place, I suspect even on that side, believes it when you talk about transparency,” she said.

The House of Representatives subsequently censured the former prime minister on Wednesday.

But by the end of the Senate sitting day on Wednesday, the Government had done a backflip.

Manager of government business in the Senate, Katy Gallagher, who is also Finance Minister and Minister for the Public Service, announced that the Government had returned the missing week of Senate Estimates to next year’s sitting calendar.

Senator Gallagher said the Government had worked with senators to “tweak the program”.

“The original program did not have estimates in February as there had not been a MYEFO since the budget,” she said.

“However we have responded to the feedback from the Senate that they would like estimates in February.”

Senator Birmingham welcomed the about-face, calling it a capitulation by the Government.

“Imagine the Labor-Greens outrage if a Coalition government had sought to axe one week of the traditional four weeks of Senate Estimates,” he said.

“Imagine the even greater outrage if this was done without any consultation having occurred across the chamber.”

Public service agencies prepare for estimates weeks and months ahead of time.

Opposition and independent senators desperate to wound the government of the day often pursue APS bosses vigorously over initiatives and spending.

Invariably some form of scandal breaks during such hearings, which is why so much of the APS hierarchy fears appearing at Senate Estimates. 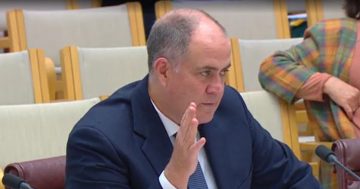 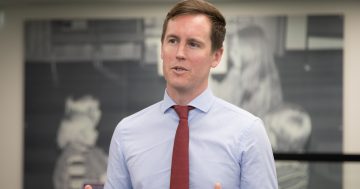