In uncertain times,
we give you certainty.
26 November 2021 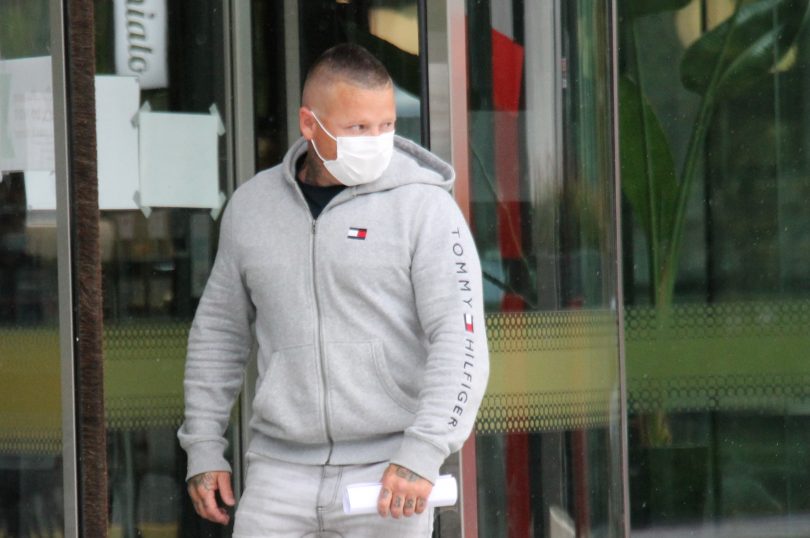 A leading figure of a Canberra bikie gang has been charged with drug and weapon offences after police allegedly found cocaine in his home and knuckle dusters in his fruit bowl.

John Donald George Wright, 46, was granted bail in the ACT Magistrates Court on Friday (26 November) after being charged with trafficking cocaine, possessing a prohibited weapon and failing to comply with an order made by a magistrate.

Court documents show he recently told police he was vice-president in the Canberra chapter of the Rebels outlaw motorcycle gang.

Other documents tendered to the court show Wright, who is also known as John Donald Winchester, was arrested while sitting in a Nissan X-Trail at about 8:15 pm on Thursday (25 November).

Police then raided his unit in Braddon, allegedly finding bags of what they suspect to be cocaine in a sock as well as under the kitchen sink, about $15,000 in cash and a set of knuckle dusters in a fruit bowl.

They also asked him to give them passwords so they could access two mobile phones, which they had been permitted to do by a magistrate, but he allegedly refused.

His lawyer, Charlene Chalker-Harris from Aulich, argued for him to be released on bail, saying the allegations in the charges were towards the lower end of seriousness and it was not inevitable he would get a custodial sentence.

She said the evidence for the drug trafficking and weapon charges was “not strong” as it was not clear whether these items belonged to Wright or others.

Ms Chalker-Harris said the father of four only had a limited criminal history, owned a tiling business which had done five years of work at Parliament House, and now also worked in greyhound handling.

Prosecutor Sam Bargwanna said the most concerning aspect of the case was Wright’s alleged refusal to comply with the order made by the magistrate to allow access to the phones.

He alleged this demonstrated there was evidence on the phones that would prove detrimental to Wright concerning these charges or others.

Mr Bargwanna said if he was granted bail, he could access the information over the cloud – a system that allows users to access the same data on different devices over the internet – and alter that information.

Magistrate James Lawton was concerned about the alleged refusal to give the access codes for the phones to police, but he said the devices were now in possession of the police.

Also, he said a similar demand may be put to Wright again soon, and if he refused to comply, that could trigger another offence.

Magistrate Lawton granted bail with conditions, including reporting to the police daily and not accessing the internet. The matter was adjourned to 16 December. Wright has not entered pleas.