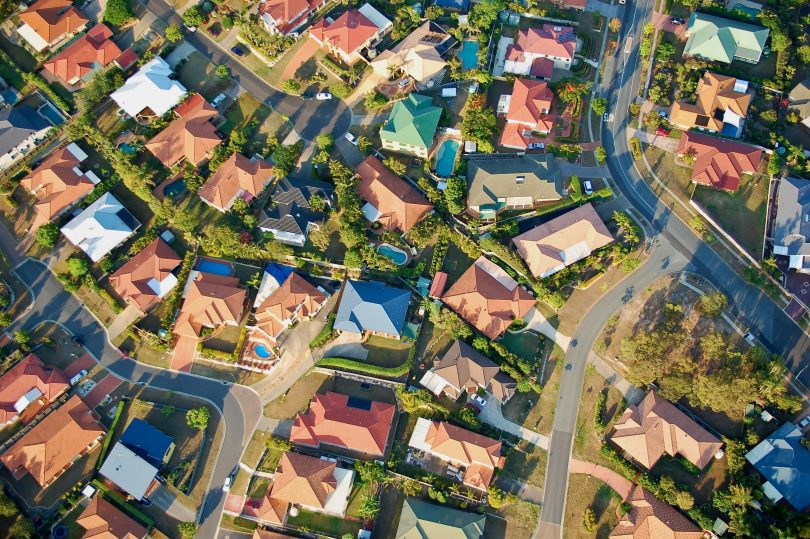 Opposition Leader Alistair Coe has called on the Government to table in the Legislative Assembly the Treasury analysis of the financial and social impacts of its rates reform package.

He said young people, families and the elderly were struggling to make ends meet because of the Barr Government’s insatiable appetite to increase rates.

He called on the Government to abandon further planned increases.

“This comes on top of an 18 per cent increase in land tax revenue, placing a further burden on owners and tenants.”

Mr Coe said the Government had compounded the problem by reducing rates, energy and water concessions from those who need them most.

“I fear the Government has not counted the human cost of its rates reform package,” he said.

“Every day Canberrans have had their finances hijacked by the Chief Minister’s rates reform package. It is imperative that the Government halt its rates reform and present to the Assembly an analysis on its financial and social impacts no later than September 21.”

Do you think the rates reform plan is fair? How else could the Government fund its services?

Unfortunately the ACT government’s revenue from stamp duty is increasing, not decreasing. Over the past three years, revenue from the total of rates, land tax and conveyances has actually increased 20% after adjusting for population change and inflation. It seems to me that the Barr government is trying to use tax reform to disguise a nasty little spending problem.

You can see how I came up with this number here: https://docs.google.com/spreadsheets/d/1zwz6GQao2e0IVoRNjL4lMOSidmGMxJ6yHSJMIcsfOYI/edit?usp=sharing