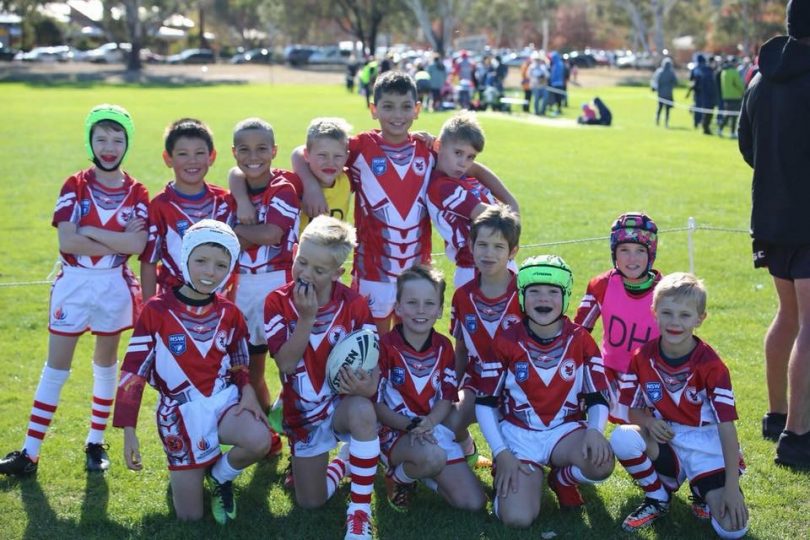 A local junior rugby league club said the silver lining on one of their “toughest days” has come from an outpouring of community support from individuals, clubs and communities across the territory.

Nearly $4,000 worth of gameday equipment had been stolen or damaged, with first aid kits and supplies, numerous field carts containing field equipment, bump pads and other training material missing.

The club, which runs teams from 3-year-old kids to under-17s, was able to pull together to run the junior matches that morning but club treasurer Sarah Bateman said the equipment was uninsured, putting the club at a significant loss.

“The police turned up mid-morning and had a look but unfortunately it is one of those cases where it’s like looking for a needle in a haystack,” Ms Bateman told Region Media. “It was not feasible for a non-for-profit club to pay a large amount of money for insurance each year. 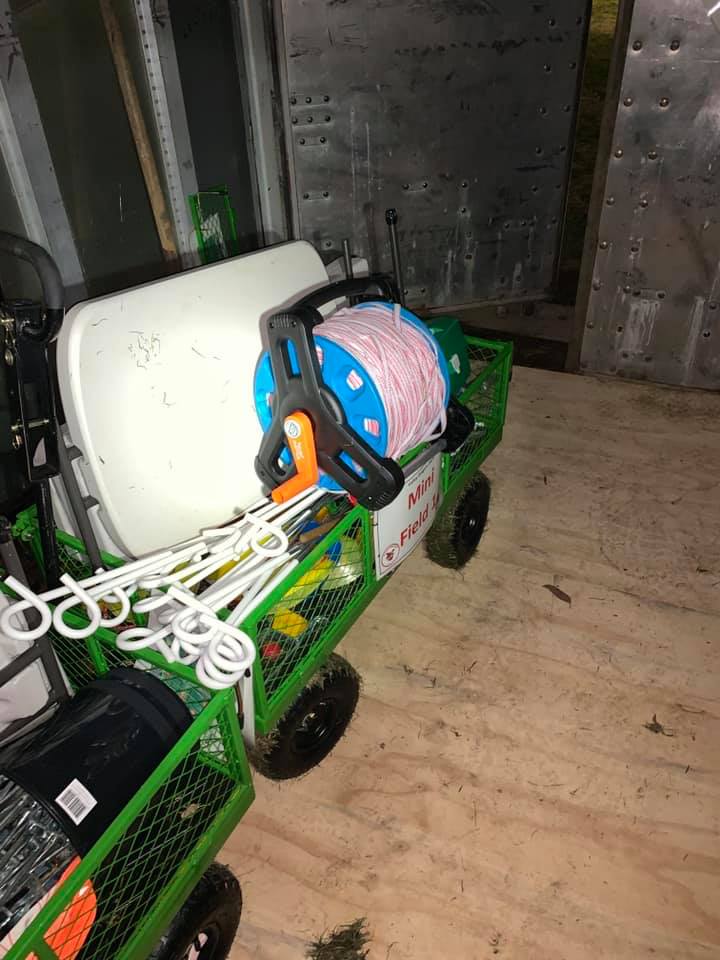 Some of the equipment stolen from the storage facility. Photo: Supplied

“Last year, we did quite a lot of fundraising to update our field gear because it was very dated and we have only just managed to do that. So to have the majority of it taken is heartbreaking.”

“We have been really overwhelmed with the messages that have been sent to us,” she said. “We have had local businesses thrown in what they can, grandparents have donated a few dollars, other clubs have offered to share their equipment.

“The community spirit behind us is phenomenal. We posted on Facebook only to inform our club that this is what happened and we were doing whatever we can so that no games would be affected. We didn’t think it would go to where it has right now.

“It has touched a lot of people and I think it shows the community spirit within Canberra.”

An ACT Policing spokesperson said police believe the incident occurred between 10:40 pm on Saturday (18 May) and 6:40 am the following morning.