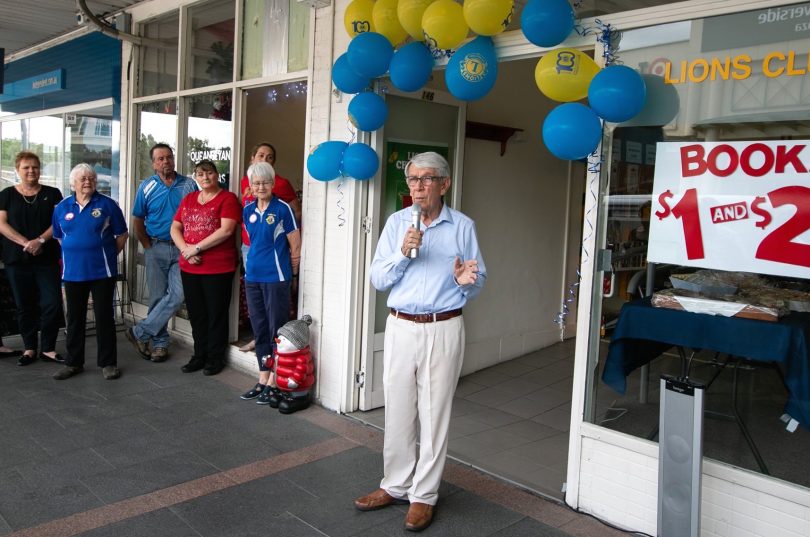 Peter Bray has been remembered as a true gentleman and a valued member of the community. Photos: Supplied.

Cr Bray died on Sunday afternoon surrounded by his family in Queanbeyan. He retired from Council in July due to health issues.

QPRC Mayor Cr Tim Overall said Cr Bray was a true gentleman who was dedicated to the community.

“Peter Bray was a great friend of mine and many in our community. He was a dedicated and professional councillor and took his duties very seriously,” Mayor Overall said.

“Cr Bray has been a strong advocate for the community on a range of matters, especially disability and access issues which were close to his heart.

“My thoughts are with councillor Bray’s wife, children and friends and family.” 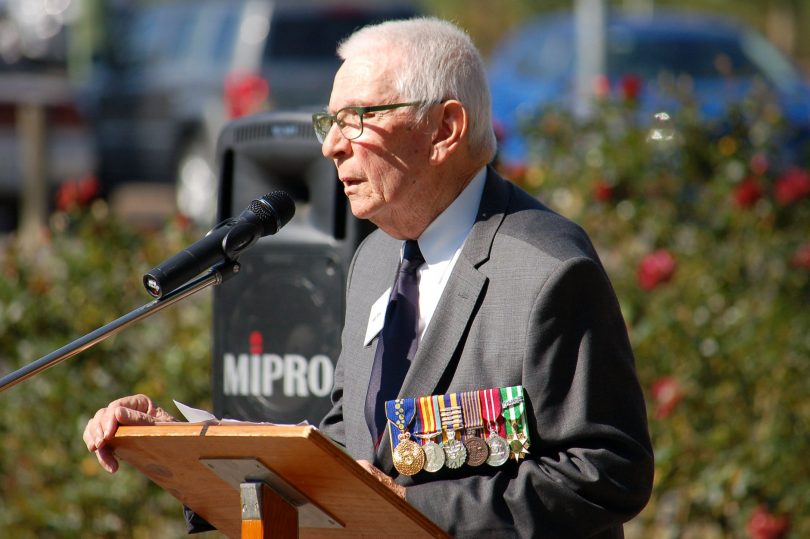 “Peter Bray was a great friend of mine and many in our community,” said QPRC Mayor Tim Overall.

Tributes to Cr Bray are also flowing on QPRC’s social media where people are remembering a man described as kind, genuine, a tireless worker and a true gentleman.

Fellow councillor Mark Schweikert paid tribute to the loss of a great mate with a great sense of humour.

“His humour always reminded me of the famous Ronnie Corbet of The Two Ronnies from the 70s. He always had a joke about everything. I tried to out joke him but he always bested me.

“A huge loss to the community that will not be realised by many for a long time,” Cr Schweikert said.

Cr Trevor Hicks echoed those sentiments: “A very compassionate man, Peter’s sense of humour will be missed in the council chambers. Queanbeyan has lost a true champion.”

The Queanbeyan State Emergency Service wrote: “He was a very good friend to our unit and was always very keen to hear about what we did and was always so appreciative of the work our volunteers do.”

From the Ridgeway Rural Fire Brigade: “Peter, one of the kindest and most genuine people. He will be so very missed”. 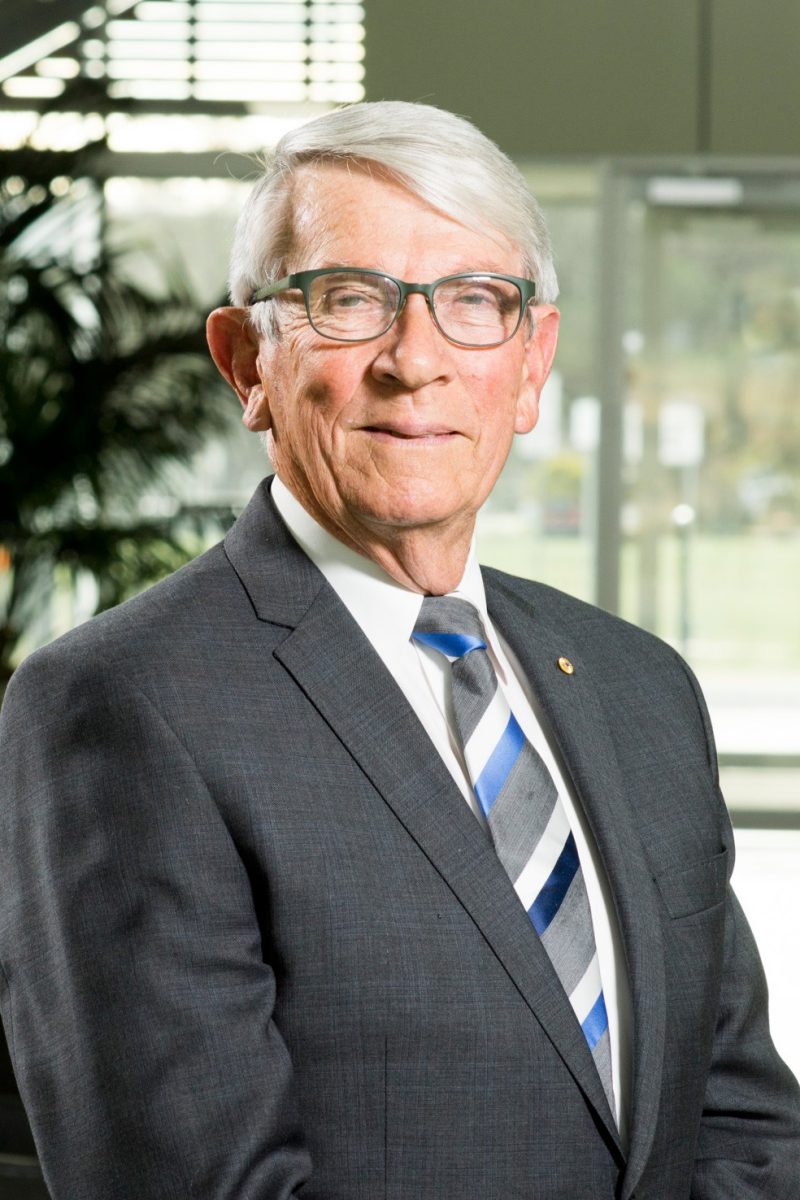 Peter Bray served as a councillor for more than 12 years.

Cr Bray was elected to Queanbeyan City Council in 2008 and was also elected to represent the Queanbeyan and Queanbeyan-Palerang communities in 2012 and 2017.

He was elected deputy mayor for four consecutive one-year terms and also served on the local representation committee while QPRC was under administration.

Peter Bray and his family moved from the ACT to Jerrabomberra in 1996. He served in the Regular Army for more than 40 years, retiring as a Brigadier.

In the Army, he specialised in supply management and logistics, including inventory management, warehousing, contracting and financial programming.

While in South Australia he served on the Divisional Council of the Red Cross and was a member of the State Multicultural Forum. In 1995 he became a Member of the Order of Australia.

Following his military career, Cr Bray became increasingly involved in the disability sector at community and State levels. He was CEO of Hartley Lifecare (formally The ACT Society for the Physically Handicapped) for six years, undertook many formal reviews of not-for-profit organisations and remained a community advocate for those with disability.

During his time on Council, Cr Bray served on a number of boards and committees, including as chair of the QCC Aboriginal Consultative Committee, chair of The Q Advisory Board and chair of the Cultural Development Council.

His vision for Queanbeyan was to see the area grow into a mature and vibrant place for people to live, and a place that is safe and environmentally sustainable in a rural setting.

There is no requirement for a by-election to fill Cr Bray’s position; QPRC will operate with 10 councillors between now and the next election in September 2021.

Cr Bray submitted his letter of retirement on 22 July, stating, “I thoroughly enjoyed playing a constructive part in the achievements of the former Queanbeyan City Council and the wonderfully successful Queanbeyan-Palerang Regional Council.

“I extend my best wishes to the Mayor, my fellow Councillors and to all the staff and wish everyone all success in delivering on our many community-based priorities and programs and in continuing to prevail over the ever-present challenges that will inevitably lie ahead.”

He was a lovely man. I spent time with Geraldine and Margaret some time ago and he was always welcoming, with a lovely wit. The Community of Queanbeyan, and the areas of the disability sector that he represented are richer for his dedication and advocacy. Vale..

Rest in Peace Brigadier Bray. You were a gentleman and an inspiration.

Peter’s energy and enthusiasm was inspiring – an absolute privilege to have known him.

Vale, Brigadier Bray. Always a delight to work with. Rest In Peace.