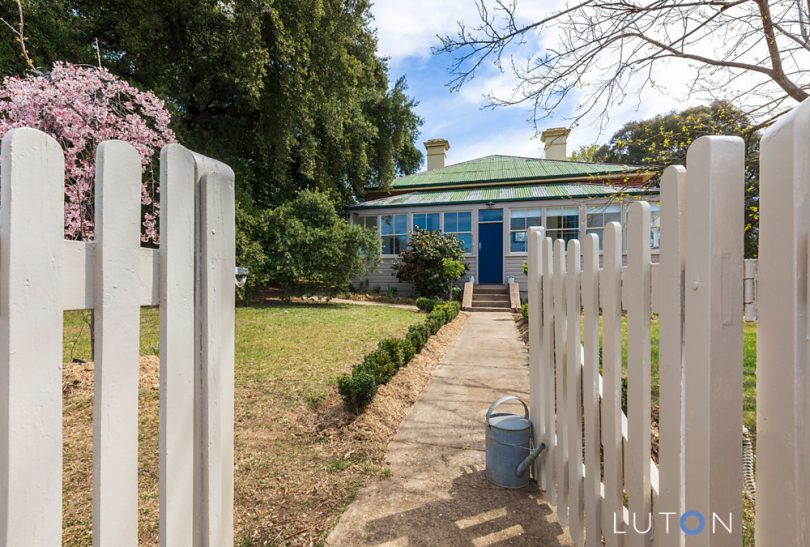 A grand era has been recaptured in the Constable’s Residence at 174 Wallace Street, Braidwood.

History literally towers around the Constable’s Residence. Yet inside this charming old home, peacefulness pervades the living areas and bedrooms because of their size.

Tourists often pause at 174 Wallace Street to admire the mighty tree that cloaks the large block in tranquillity. Planted in about 1800, a giant cork oak tree out the back is recorded as Australia’s oldest. Writing for the National Arboretum in Canberra, Susan Parsons notes other old, large cork oaks were planted in the 1850s and 1860s.

The calm belies Braidwood’s bushranging past. Its proximity to goldfields made it a haven for violent thieves, which explains why such a grand home was built for a police officer. 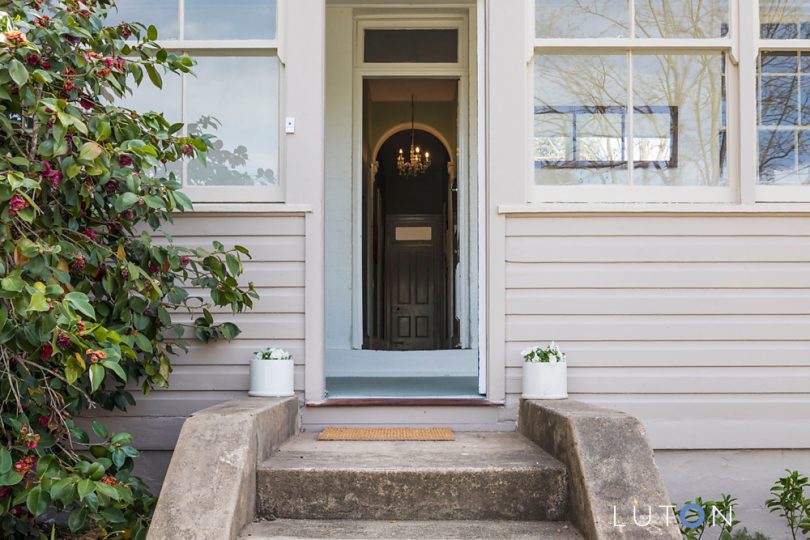 The sandstock brick residence has a commanding presence in a town bursting with ornate architecture.

Australia Post has filmed an advertisement Braidwood; the Today Show has had nationally televised crosses that highlight the beauty and charm of the town; and Bill Pulver, the former chief executive of Rugby Australia, made headlines when he purchased Braidwood’s historic Mona Farm for $5 million in January 2018.

“I call this the ‘Bill Pull’ to be honest,” Kelly says. “It’s a play on words, of course, but he’s promoting the town as well,” Kelly says.

Pulver is just one of many Sydney-siders with an eye on Braidwood.

“Eighty per cent of our buyers come from outside the local area,” she says. “At the moment, it is two to one from Sydney versus Canberra. There is a strong movement from Sydney to Braidwood. There are a number of small factors that are all contributing towards people discovering Braidwood and going ‘Wow, what a cute little town’”, she says.

The hospital’s $32 million upgrade, imminent commissioning of a nearby gold mine and increased funding from Queanbeyan-Palerang Council add to Braidwood’s desirability.

“Luton Properties principal Richard Lutan has opened an office in Braidwood. He sees the value in the town. And the exposure the town is getting, particularly from social media, means people are discovering Braidwood.”

“Canberrans have known about the town forever. Their whole life they drive through Braidwood, but it was the forgotten Southern Tablelands town for many years. In the last two or three years, the growth here has been ridiculous,” Kelly says. “The Nerriga Road, which connects Nowra to Braidwood is nearing completion, and once that’s sealed we are going to see more of a push.” 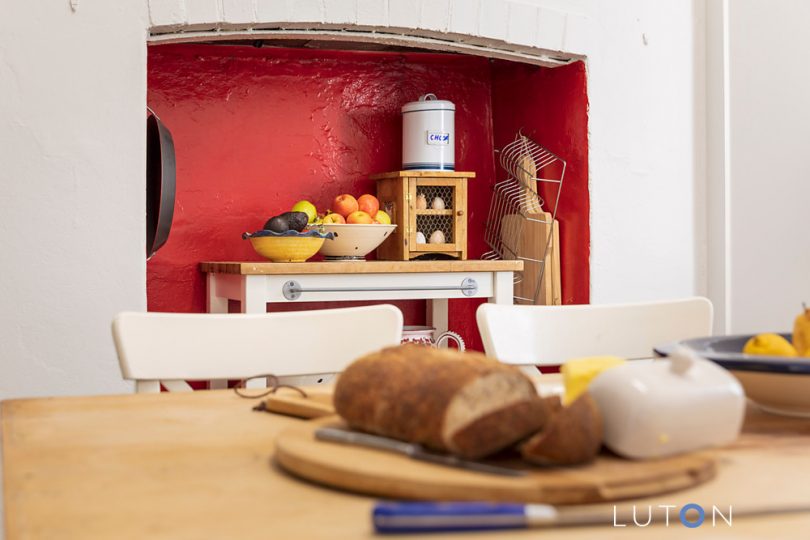 Historic reminders are in every room.

The Constable’s Residence at 174 Wallace Street has stood since 1880 in Braidwood’s main street near the Court House. On the market for sale by private treaty for $1,195,000, the sandstock brick residence has a commanding presence in a town bursting with ornate architecture. Heritage-listed in March 2006, Braidwood is a good surviving example of a colonial Georgian town plan with its simple grid intact. The integrity of the 19th-century buildings in Wallace Street is particularly significant.

“Through all the picture windows at 174 Wallace Street you can see glimpses of the rolling hills surrounding the town,” Kelly says. “Being a Federation-style house, you have the sunny front room, the symmetrical layout, hallway to four big bedrooms, that style is a clean floor plan.” 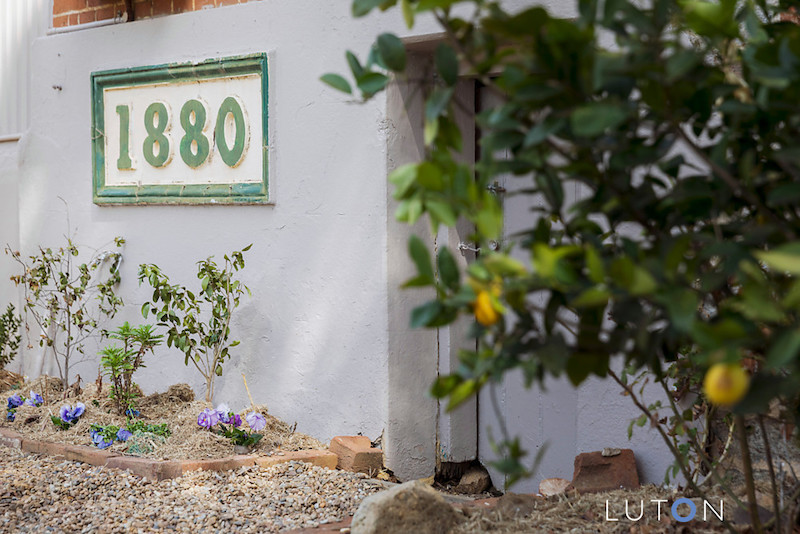 For almost 140 years, 174 Wallace Street has stood in Braidwood’s main street near the Court House.

Historic reminders remain in every room, like the divots in the double sandstock brick for the candle-holders. An eat-in, country kitchen, marble fireplaces in the bedrooms and soaring ceilings recall a time when character homes wrapped their owners in reassuring stability. Solid timber floors, a sunny entrance and stunning loungeroom underline these heritage qualities. Outside in the garden bearded iris tubers, blossom trees and lawns spread out among shady eucalyptus, hedges and pebbly pathways. 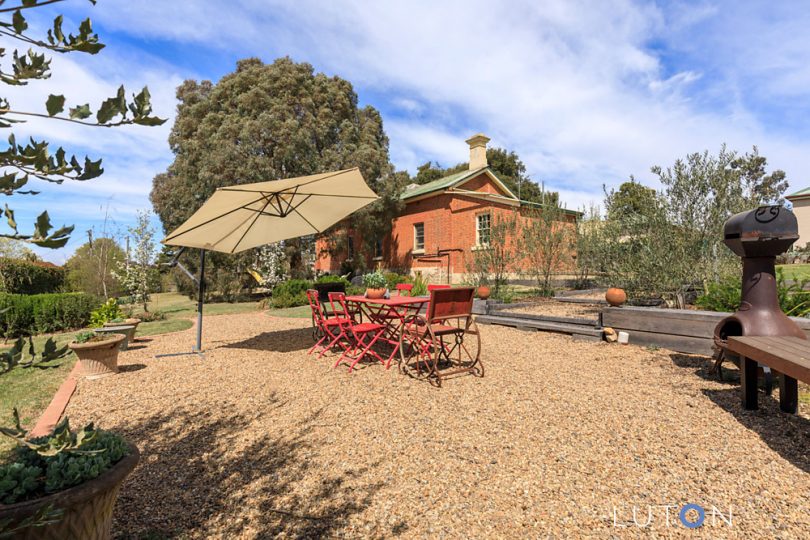 Character abounds, inside and out.

A single garage has rear-lane access to the 2,257-square metre block which has a chook yard, vegie patch, woodshed, all within a short, leisurely walk to cafes and shops. 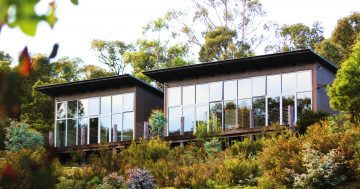 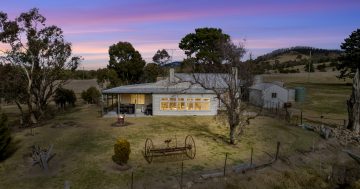 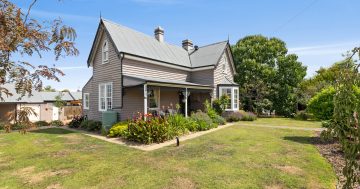 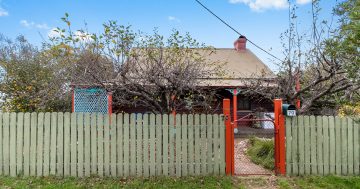 22 May 2021 | By Katrina Condie
Start the conversation 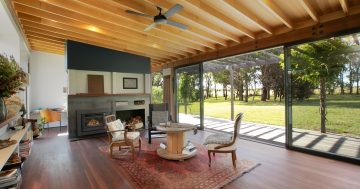 Pavilion home of glass, timber and corrugated iron connects effortlessly to the environment 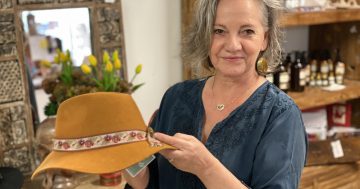