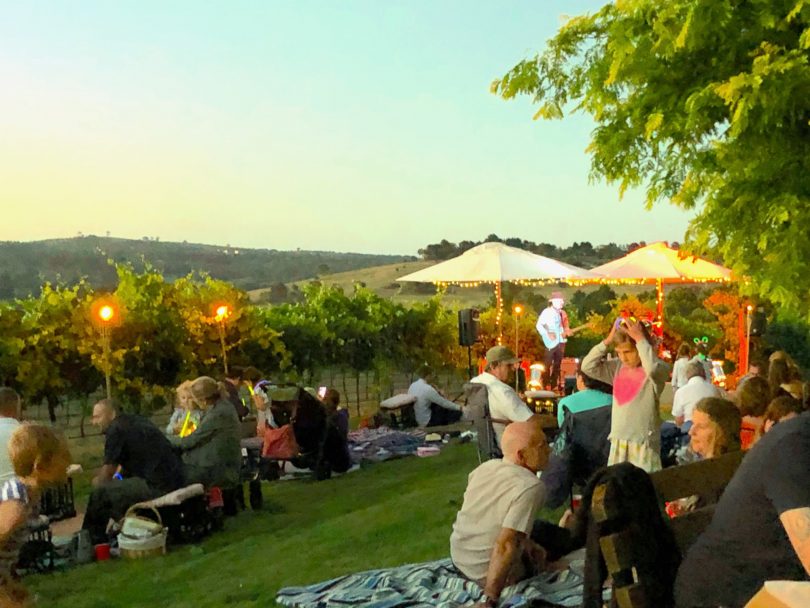 The team at Contentious Character are looking to get everyone’s ‘creative juices’ flowing across the vineyards over the June long weekend.

Contentious Character Director Tony Mansfield said this will be the first festival of its kind to be held in the region.

“It’s been a dream of ours for a long time to hold an event that celebrates the human connection to the land.

“We’ve done smaller events before as we thoroughly enjoy bringing a diverse range of people of all ages together, but this will be the first time we’re to hold something this big,” he said.

The festival will run over the whole long weekend from Friday 11 to Monday 14 June where local food and wine will be combined with a celebration of the arts – from music, drama and dance.

As the event line-up is diverse, so too is the winery and festival open to all ages.

Mr Mansfield said their motto has always been, and always will be, the inclusion of everyone.

“No matter your age nor gender, you’re always welcome at the winery,” he said.

“Kids can engage with the Kulture Break workshop while parents kick back and relax with a nice lunch and a glass of wine,” he explained.

Senior dance coach Rachel Lariosa says the workshop is open for kids between the ages of five and 13.

“It will be a great opportunity to learn some grooves and have some fun,” she said.

Mr Mansfield said he believes kids and teenagers have also suffered over the past 18 months through fires and COVID.

“Kulture Break is a fantastic organisation which does a lot to provide a safe space to young people and provide avenues for their personal development so we were excited to partner with them,” he said.

In terms of organisation, Mr Mansfield explained it hadn’t been too difficult to get all of the artists involved.

“It’s been a tough couple of years now for the arts world so we really wanted to do something to bring everybody back together again,” he said.

Australian Dance Party will perform a bold and joyous piece of work on Friday night where their wine/line dance will get festival-goers up and moving. 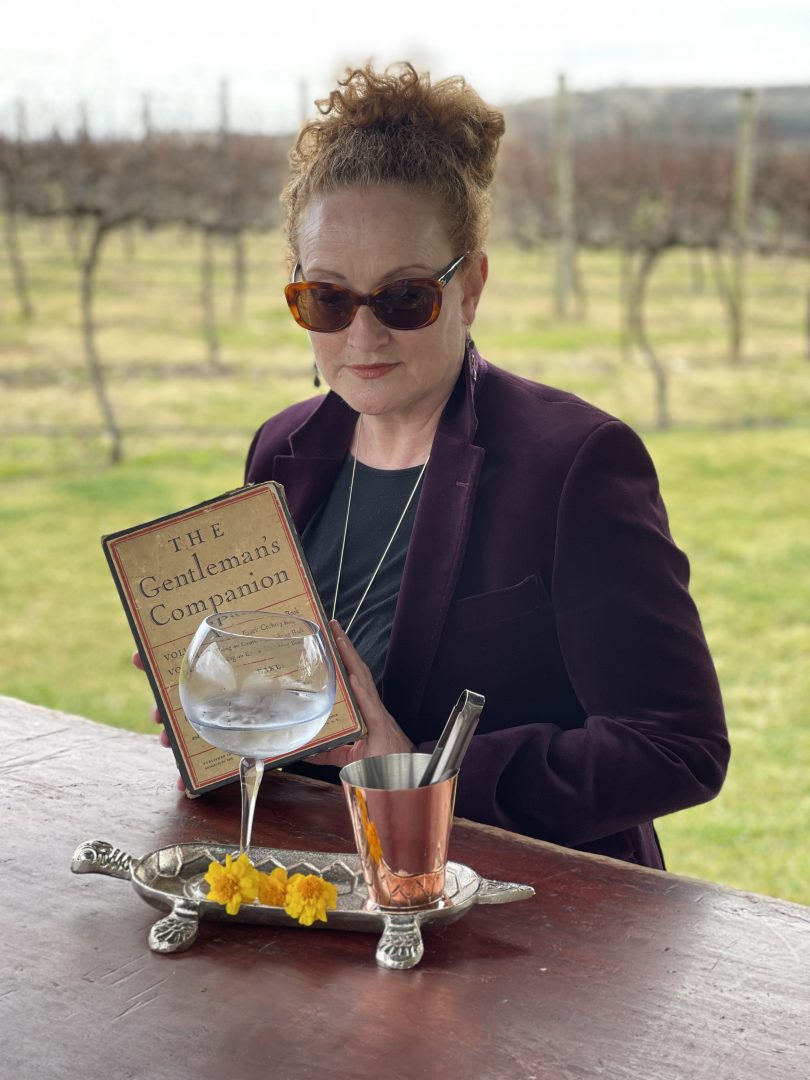 Musician and performer Dianna Nixon will also be along over the weekend with her latest show, A Gentleman’s Companion inspired by the words of Charles Baker.

Juice, created by Canberra’s audacious ensemble Somebody’s Aunt, led by Jane Ingall, with musicians Nitya Bernard Parker and Andrew Purdam, is to be performed on Sunday.

It’s a piece inspired by the land and the grapevines and celebrates wine and the cycle of life.

The festival will come to a close with an event called Sparkling Perfect which Mr Mansfield described as a fitting end to Contentious Character’s inaugural festival.

The long lunch will celebrate all things local with regional chefs and winemakers from Lark Hill Winery, Enotria Wines and Affleck Wines and The Street Theatre Associate Artists.

Contentious Character can be found only 30 km out of Canberra nestled in the hills of Womboin.

More information including a full program for Creative Juices can be found online.