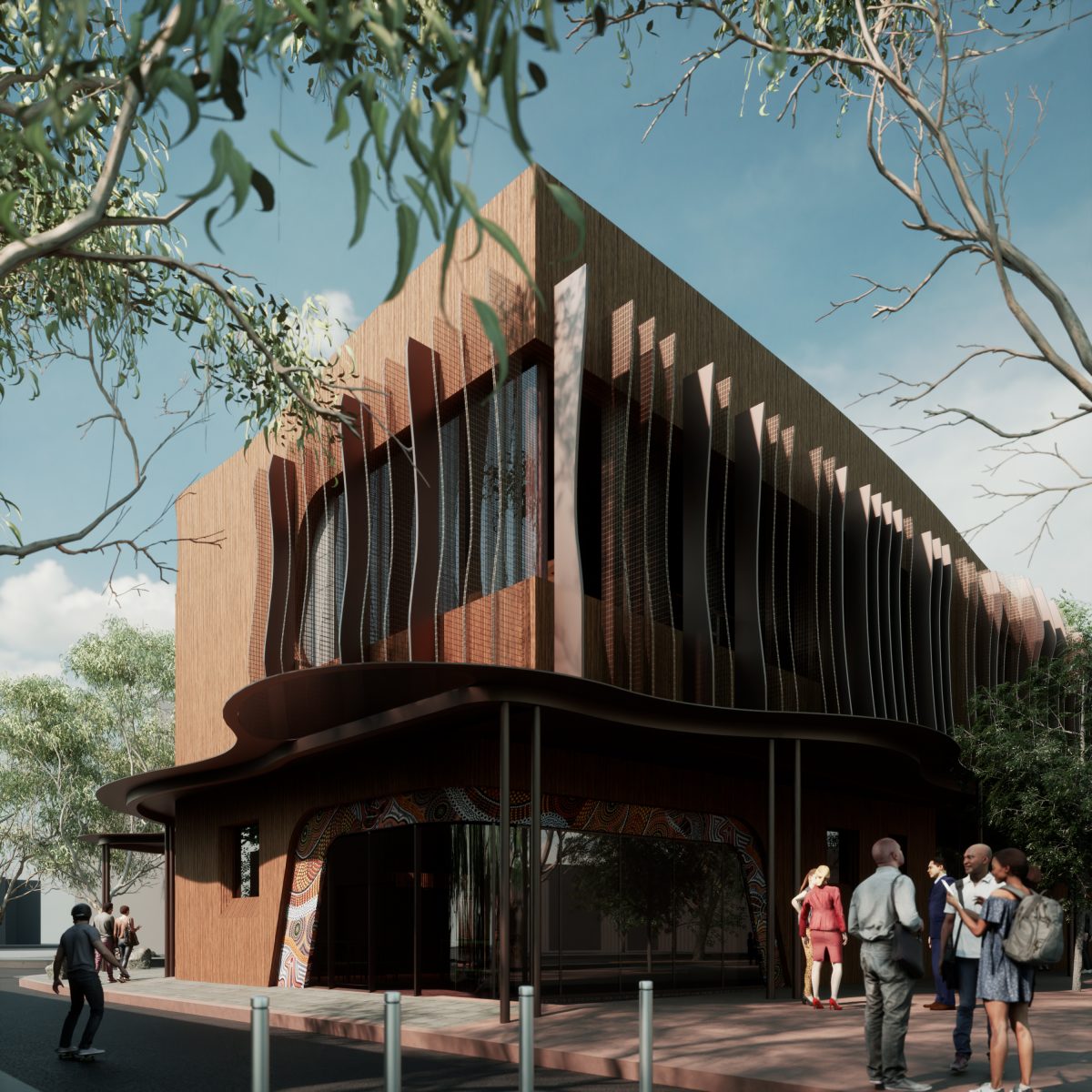 An artist’s impression of what the completed Gugan Gulwan facility could look like. Photo: Supplied.

A development application (DA) for a purpose-built facility for the Gugan Gulwan Youth Aboriginal Corporation has been lodged.

The plans, jointly developed by Gugan Gulwan and the ACT Government, will soon be released for public consultation.

It’s hoped construction will begin early next year to complete the building in April 2024.

The new facility will be built on its existing site in Wanniassa but will allow more services to be delivered to Indigenous children, young people and families.

Gugan Gulwan was established in 1992 and moved to its current building in Grattan Court in 2001. Since then, ad-hoc refurbishments have been completed on the facility, but no extensive program of works has ever taken place.

Another view of what the completed Gugan Gulwan facility could look like. Photo: Supplied.

Minister for Aboriginal and Torres Strait Islander Affairs Rachel Stephen-Smith said a purpose-built facility would ensure Gugan Gulwan can continue to meet the community’s needs into the future.

More than $15 million in local government Budget funding had already been committed to the project, but Ms Stephen-Smith said the final cost would not be known until it goes out to tender.

She noted construction costs had increased significantly in recent months, which would impact the final price.

The Minister described it as having been “a long process” to co-design a building that would work for Gugan Gulwan and the community members it supports.

“We want to ensure we deliver a purpose-built facility that is not only functional but is a culturally safe space for Aboriginal Torres Strait Islander families in the ACT.

“We know Aboriginal and Torres Strait Islander Community Controlled Organisations have unique expertise to provide culturally safe services and to work with families who have often experienced intergenerational trauma as a result of past government policies and practices,” she said.

In preparation for developing the new facility, Gugan Gulwan has temporarily relocated to Erindale Business Park.

Ms Stephen-Smith acknowledged it might be difficult for some to see the current building disappear after 20 years but that it would be “exciting to see the new facility rise out of the ground”. 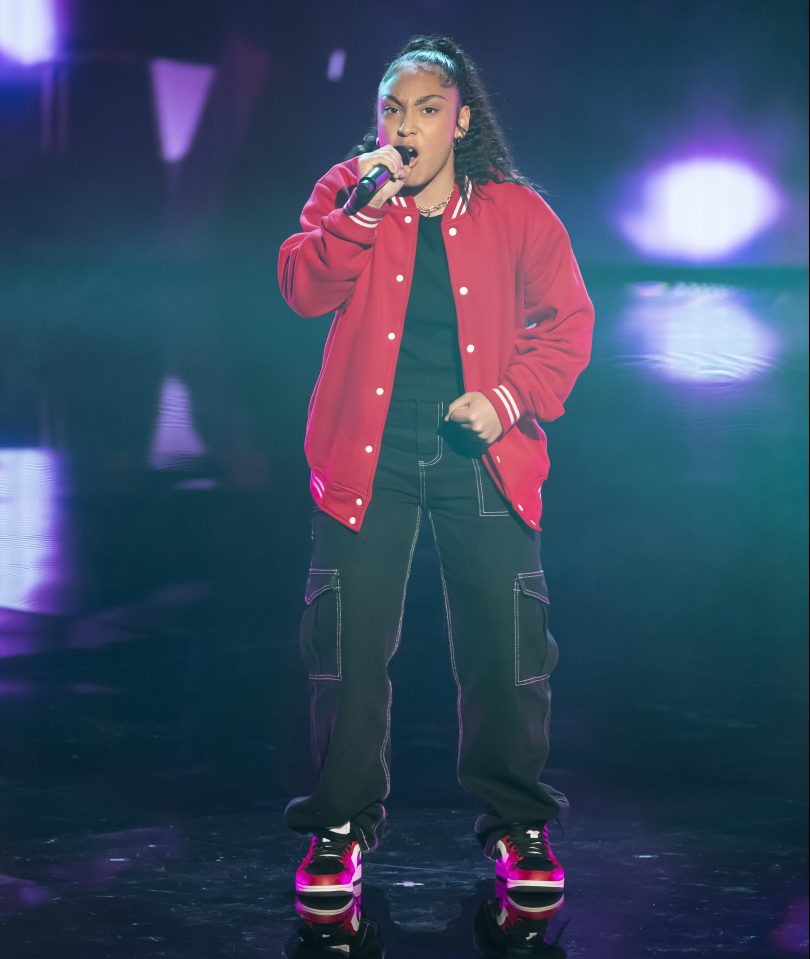 Gugan Gulwan CEO Kim Davison thanked the staff and community “for actually sticking by us” while the planning process was underway.

“We’re going to have so much more room to run our marvellous program where we’ve had some real success stories, with Stewart Barton and our beautiful Tahalianna Soward-Mahanga, who recently performed on The Voice,” she said.

Ms Davison said she was “so very proud” of all that program had managed to achieve. Other programs run by the corporation included young women’s and men’s mentoring groups, community art and therapy programs, school holiday programs and Aboriginal and Torres Strait Islander-specific parenting programs.

They also run outreach programs on the streets on Friday and Saturday nights, Ms Davison said.

Other practical improvements would be providing more meeting rooms so families and individuals could have more privacy.

“I was blown away by the design. It’s two storeys and it will give Gugan the space to grow,” she said.

Cox Architects have lodged the DA, Ms Stephen-Smith said, and it is currently making its way through the Planning Directorate (EPSDD).

It will be made available online in the coming weeks for community members to view and comment on.

Local residents of Tuggeranong and Wanniassa and those who use Gugan Gulwan’s services are particularly encouraged to comment on the proposals.

What is a “culturally safe environment”?
For less than 3% of the Australian population, these people are really faring very well in the expenditure stakes. Why make it solely Aboriginal and not a unit for the whites as well?. Maybe if there was a learning facility for aboriginal elders, the youths might not need so much guidance and assistance. This seems to be very racist. 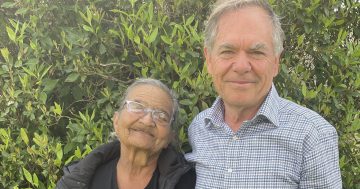