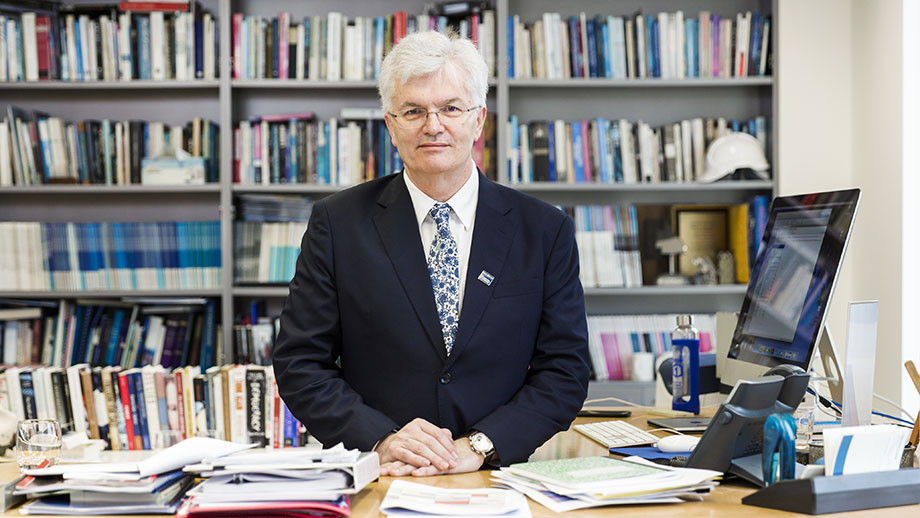 Glyn Davis said there will often be tension between the “demanding, tumultuous immediate approach” of politicians and the “more measured approach of officials”. Photo: University of Melbourne.

Skilled politicians sense the need for change before it is obvious, making them invaluable for their intuition and individual charisma.

So says Australia’s most senior public servant Glyn Davis, Secretary of the Department of Prime Minister and Cabinet.

During his Institute of Public Administration Australia year-in-review speech, Professor Davis stressed the need for public servants to take their role as stewards seriously and to understand the dynamic between themselves and their political masters.

“In our democracy here in Australia, collective wisdom about governing draws on two key sources,” he said.

“Politics, which provides us with leadership and purpose, and a public service able to inform and record and implement democratic choices.”

There will often be tension between the “demanding, tumultuous immediate approach” of politicians and the “more measured approach of officials”.

But one cannot survive without the other.

And he noted that public service works best amid stability and accumulated intellectual capital.

“Alongside our roles of policy and imparting advice and service delivery, there is another key element to our work and that’s stewardship.

“As stewards, we know that our society has no final goal. It has no endpoint. Our job is to endlessly keep open the possibilities for those who follow.”

Professor Davis likened governing to sailing, saying it is a skill that draws on collective knowledge that must be learned and developed and mastered by each generation.

“To stay afloat, the ship of state needs people who understand the sea and its many moods … As public servants, we work with elected officials as stewards of this vessel. Our shared duty is to keep the ship of state seaworthy for this moment, and for those who follow.”

READ ALSO Love it or loathe it, working from home is now part of (your) furniture

The secretary said the past year showed once more how adaptable the Australian Public Service can be in the face of enduring challenges.

Responding to the continuing pandemic, natural disasters and international conflict has revealed great leadership in the service and future tests are likely to be just as sudden and just as unwelcome. Learning and working together will enable those challenges to be tackled head-on, he explained.

“Through 2022, the APS demonstrated it can deploy skilled hands in the right places at the right times,” he said.

“The goal is not perfection, but building on what we learned … As long as the virus threatens, there are more to study, practices to change, and better preparations to begin …

“Even the failures helped the public sector keep learning.”

The purpose of the Public Service is to ensure the Band 1, 2, 3 maintain their benefits

The government should rely on the APS more than private firms. The function of the APS is to basically run the country for the government

Well said Glyn Davis. Our last government put on a performance and did not focus on the future of Australians, so it had an endpoint. 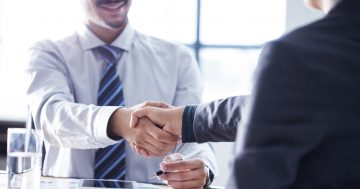