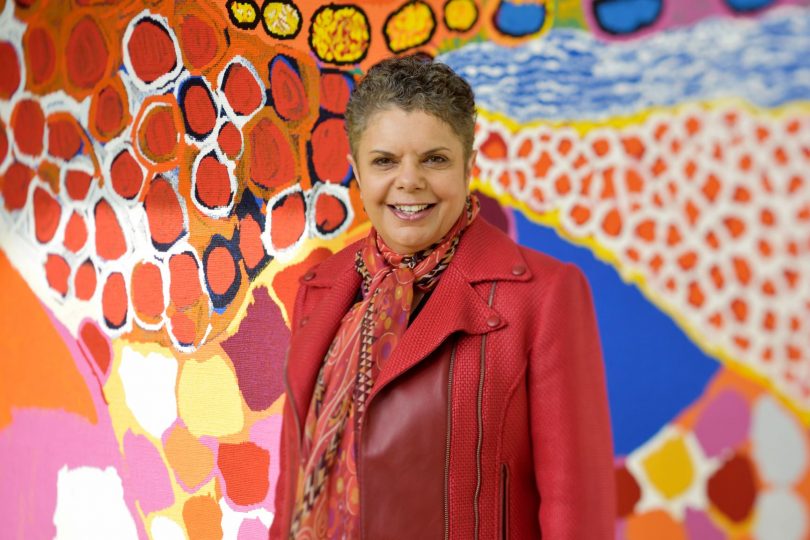 The CSO has announced that Professor Cheetham will take over from the curator of the past four years, composer Professor Matthew Hindson, who has decided it is time to pass on the baton.

Professor Hindson built the recital program in partnership with the National Portrait Gallery after the CSO Chief Conductor and Artistic Director Nicholas Milton suggested creating a vehicle for Australian composers and performers to showcase homegrown music, something no other classical music organisation in the country was doing.

It’s something Professor Cheetham is also passionate about, telling Region Media from Melbourne that she was thrilled by the appointment and that the Australian Series was essential and vital, particularly at this time in our history.

”Matthew has built a really significant series. It’s making a really important impact,” she said. “We are still as a nation coming to terms with what our voice is, what our story, our narrative is. We’re still trying to find confidence in that story.”

She said that while the Western canon was important, there was a whole lot of other music that deserved to be celebrated.

”And most importantly Australia can lay claim to the longest continual music practice in the world,” she said. ”So our particular narrative deserves to have its own voice and our composers are best placed to do that.”

Professor Hindson ensured the CSO snapped up Professor Cheetham after one of her compositions was performed during the last Series.

He said she was a great performer and composer and really connected to the music scene throughout Australia in a different way to him.

While he had loved every minute of the role, he said Professor Cheetham would bring a fresh perspective. 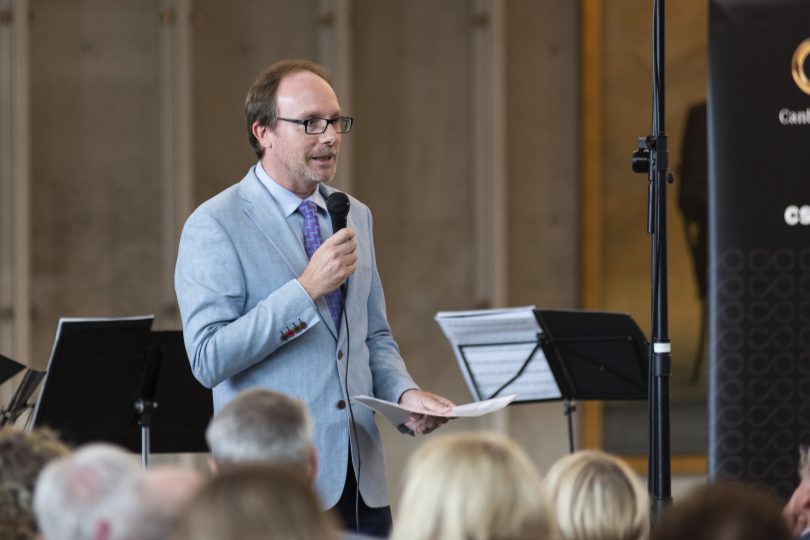 She said she was looking forward to supporting emerging composers and celebrating those who had been on the ”long journey”.

Audiences can expect a continuation of the quality that has been the hallmark of the Australian Series and a program that is representative of contemporary Australia.

”What you’ll see is a strengthening of voices that deserve to be heard but for one reason or another have not been represented in other festivals and in other recital series,” she said.

”I want to make sure we’re hearing from a truly representative and culturally deep representation of Australian composers and to build audience confidence in what our composers have to say and their value to them.”

READ ALSO Could Canberra be an international Arts Capital?

The coming Series’ theme will be Return, a concept that Professor Cheetham has had in mind for some time, but that has particular resonance this year as hopefully Australia recovers from COVID-19 but also fears another wave of the virus.

Each recital will also have its own sub-themes – Sharing the sky, Within Without, Reclaiming the night – and the composers were delighted to be responding to these ”provocations”, she said.

Professor Cheetham will also have composers return to a previous work, saying she wanted audiences to become familiar with the voice or sound of that composer, in much the same way as they recognise a Tchaikovski or Beethoven.

She said the scaled-down intimacy of the chamber recital would also lead the way back for music-lovers and musicians starved of performances during the shutdowns.

”Chamber music will be the hero in our return to whatever normality looks like,” she said.

Professor Hindson said the Australian Series was now recognised nationally and praised the vision of the CSO and Dr Milton.

”I get ensembles who want to be part of it, composers who want to be commissioned for it, because they recognise how important it is, it’s a prestigious thing now,” he said.

It would go from strength to greater strength under Professor Cheetham, he said. 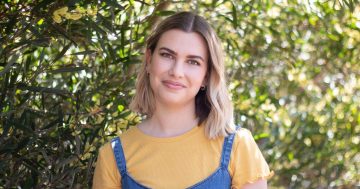