Housing affordability debates in Australia tend to revolve around topics such as “exuberant and ever growing property prices” and the need to bring prices down by “putting curbs on foreigners and greedy investors” and “building more and cheaper houses”. However, these are neither the real issues nor the correct solutions to address the problem. The latest Census data gives us insight into why…

This is the first in a series of three articles that tackle the essence of the housing affordability issue. As you have probably guessed by now, I am an avid critic of the mainstream views on housing and residential property in Australia that perpetuate in the media, since these views are mostly incorrect or oversimplify the issues involved. I want to contribute to the debate by providing evidence as to what the real issues are.

I believe that presenting facts without any prejudice, however controversial they may appear at first, will help steer those debates in the right direction and, ultimately, it will help in bringing to fruition well-targeted solutions.

In a recent series of articles published on The RiotACT, I demonstrated that, in historical terms, property prices are in fact quite affordable for working Australians and that there is plenty of capacity for prices to grow much, much further. 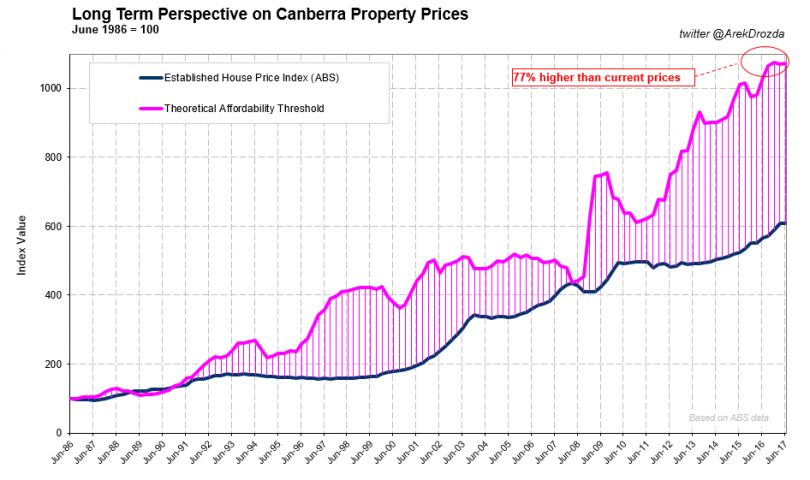 The elephant in the room, missed by those engaged in housing affordability debates, is a large cohort of cashed up upgraders who ultimately dictate market prices. In the end, it is affordability that drives property prices up and nothing else is a significant enough factor to influence prices on its own.

Rents are also a relatively lower burden now when compared to the past since rents did not grow as fast as incomes. So, how is it possible that housing can be actually so affordable for the majority and yet is perceived as so unaffordable at the same time? In my opinion it is simply because those engaged in the discussions fail to distinguish between who it is affordable for and who it is not.

In particular, no matter what the economic situation is, there will always be a section of the community who is struggling financially, and therefore for whom housing affordability will always be an issue. Yet, rather than clearly identify this group as the subject of the discussion, the media and commentators tend to lump them with the general population into a non-descriptive mass labelled “them” – which, depending on the story line, could be “young”, “our children”, “future generation”, “first home buyers”, or similar vaguely described clusters.

Without properly defining who “they” are, and without identifying what are the underlying causes of this group’s financial predicament, it is impossible to address their needs adequately and comprehensively.

The bottom line is that the population working full time is not the group that have a problem with the current cost of housing options. True, people may have different aspirations that dictate their housing choices but generally, this is not the group that should be of concern when debating housing affordability.

In contrast, as mentioned above, in every society there is a cohort of low income earners, unemployed and underemployed, renting elderly, those with long term health or mental issues, or experiencing family violence and/or breakdown in the relationships, etc. who need safe and secure shelter, either temporarily or long term.

By narrowing the affordability debate in scope and focusing on this group of the most vulnerable in our community, it is relatively easy to define the causes of the problem and to action potential solutions.

This is exactly the approach the ACT Government is taking in the development of a new ACT Housing Strategy. In particular, the focus of the policy will be on 60,000 households earning under $100,000 p.a. (or 40% of all Canberra households). The scope may still be too broad since there may not be enough resources to address all the issues comprehensively for the entire group but it is a pragmatic step in the right direction.

I will discuss one potential solution for the housing affordability problem in the third article in this series but the next one will focus on quantifying the problem in Canberra in more precise terms. I will also provide the evidence as to the root cause of the problem. Stay tuned.

What does the term ‘housing affordability’ mean to you? And who do you think housing affordability affects the most? Should government policies focus explicitly on increasing the rate of property ownership or rather on making long term accommodation universally accessible and affordable?

Hi Mark, and thanks for sharing your perspective on the scope of housing affordability issue. I only now am able to respond due to the RiotACT restrictions on connecting to accounts from outside of the region.

Good to hear improving access to affordable housing has a broad support base. It should make solutions so much easier to implement if consensus can be reached on the key underlying causes…

Increasing property ownership by low income earners was the agenda of State and Territory governments in the past but the initiatives were abandoned in favour of broader (and costlier) support for the first home buyers in general (grants, stamp duty confessions, etc.). Do you think there is a scope to refocus on low income earners and revisit those earlier policies again for greater impact?

It would be great to hear your further comments. Also, from others who have strong interest in this topic.

And the answer is that government policies should focus on both of those things…that is increasing the level of home ownership where possible, and making long term accommodation accessible and affordable to as many as possible.

You are right that there tends to be many generalisations in this space and that sometimes that’s not helpful.

I look forward to reading the next instalment. 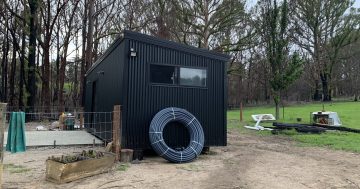 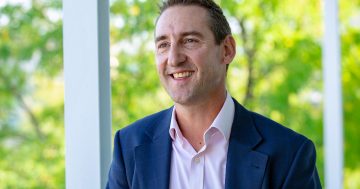