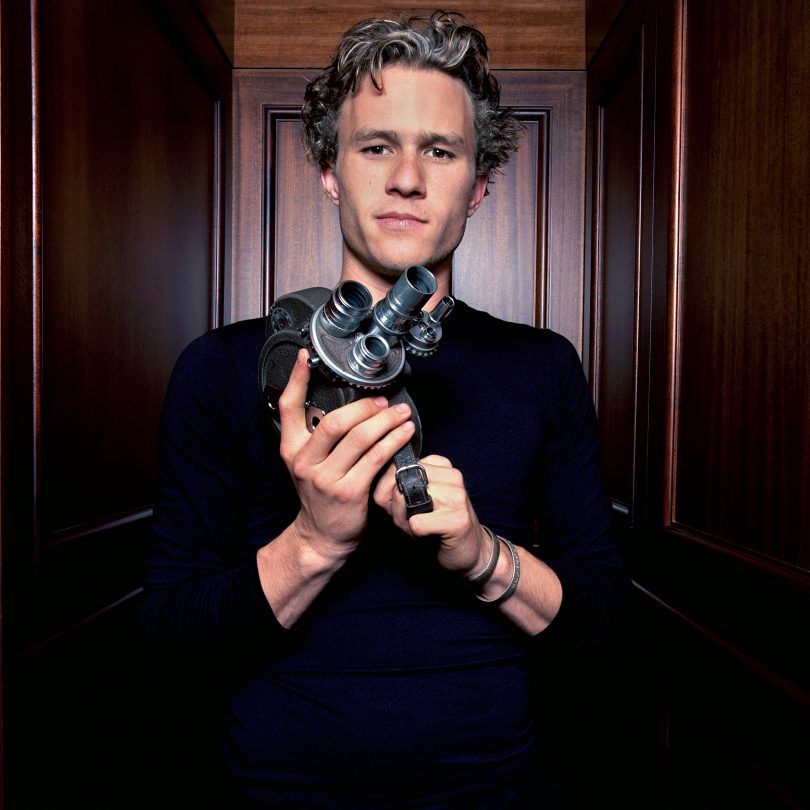 The team behind the NFSA installment of the Heath Ledger exhibition will give a behind-the-scenes view of the work that went into putting up the display. Photo: Karin Catt.

Formerly the Australian Institute of Anatomy and home to the National Film and Sound Archive of Australia since 1984, the site is now receiving thousands of visitors following the reinvention of its heritage exhibition space.

Coinciding with the Design Canberra festival, the Sydney-based design team that faced the challenges of working within the constraints of this quirky space will deliver a special talk at the NFSA this Friday 9 November.

More than 12,000 have visited the exhibition since its August opening, but what they might not know is that the blockbuster display, which originates from Perth’s Western Australian Museum, has been re-staged to fit a smaller space at the NFSA. It was not, from the outset, designed to be a travelling exhibition. 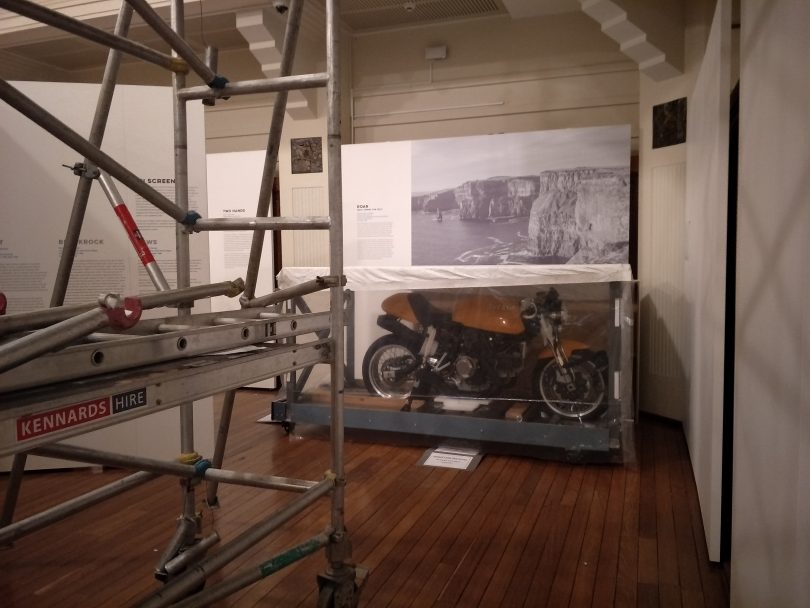 “The final result is an intimate exhibition experience, closely aligned with the vision of the curator and NFSA objectives for the space,” Mr Anderson said.

“To ensure that the exhibition has suitable illumination we engaged with our lighting designer who developed an ingenious, unobtrusive solution,” he said. 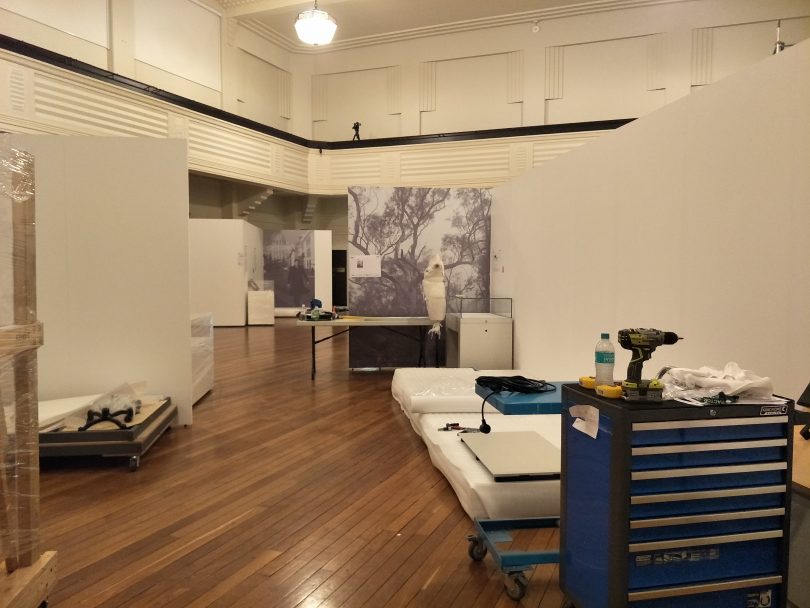 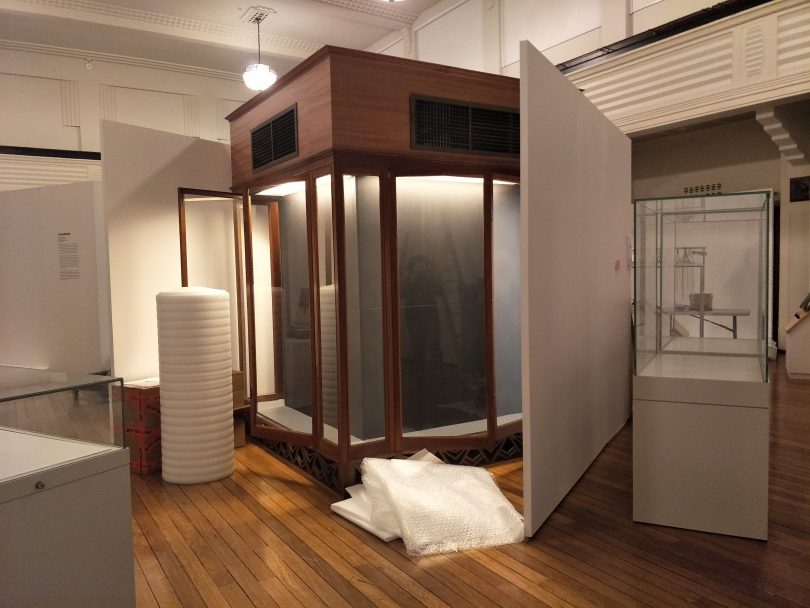 “The design outcome is a system with multiple usage adaptability for future exhibitions. It can be seamlessly added to, if a particular exhibition requires an additional component to the original kit of parts provided.”

Another blockbuster exhibition will open at NFSA at the conclusion of Heath Ledger: A Life in Pictures, which closes on 10 February 2019. Details will be revealed in the coming months.

The Trigger talk will be followed by a walk-through of the Heath Ledger exhibition.

WHAT: Designing Heath Ledger: A Life in Pictures

WHERE: Arc cinema, National Film and Sound Archive of Australia

Clare Hyden - 50 minutes ago
Mark Rogers ummm 20,000 through the gate each day. View
James Kelly - 7 hours ago
Health minister impressed… bro I got covid there View
Mark Rogers - 7 hours ago
The event organisers clearly stated it was not limited to 20,000 a day. It was 80,000 overall. So some percentage of that was... View
Opinion 375