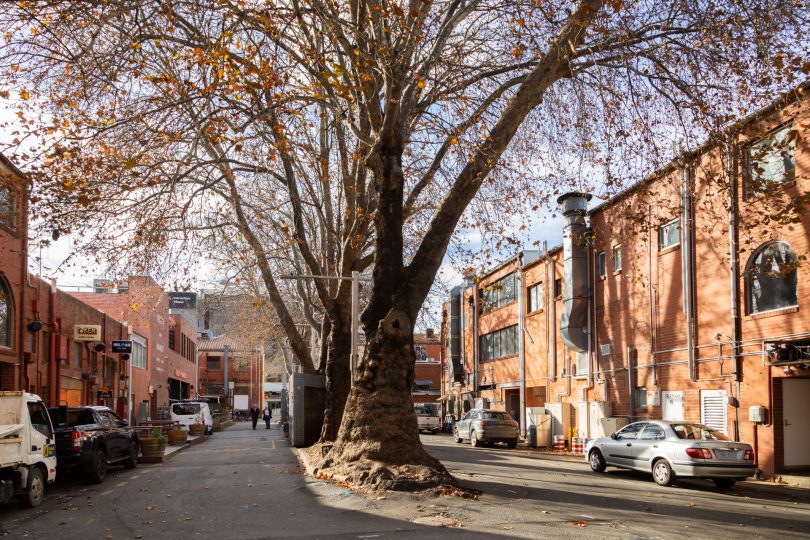 Long-held plans to transform the character-laden but unkempt laneways that service the historic Sydney and Melbourne Buildings in Civic are taking shape.

Mainly used for waste skips and back entrances, the treed laneways are now the subject of an urban design study by Harris Hobbs Landscapes as part of government plans to realise the potential of these neglected city spaces.

The vision is for the laneways to be the site of new businesses, community events and used by people in much the same way as Melbourne’s bustling iconic narrow spaces.

The laneways project is also integral to revitalising the heritage-listed Sydney and Melbourne Buildings, and the City Renewal Authority is working with their owners, tenants and the community to reinstate them as the premier commercial buildings in the city.

But the first step will be making the laneways more attractive and desirable. 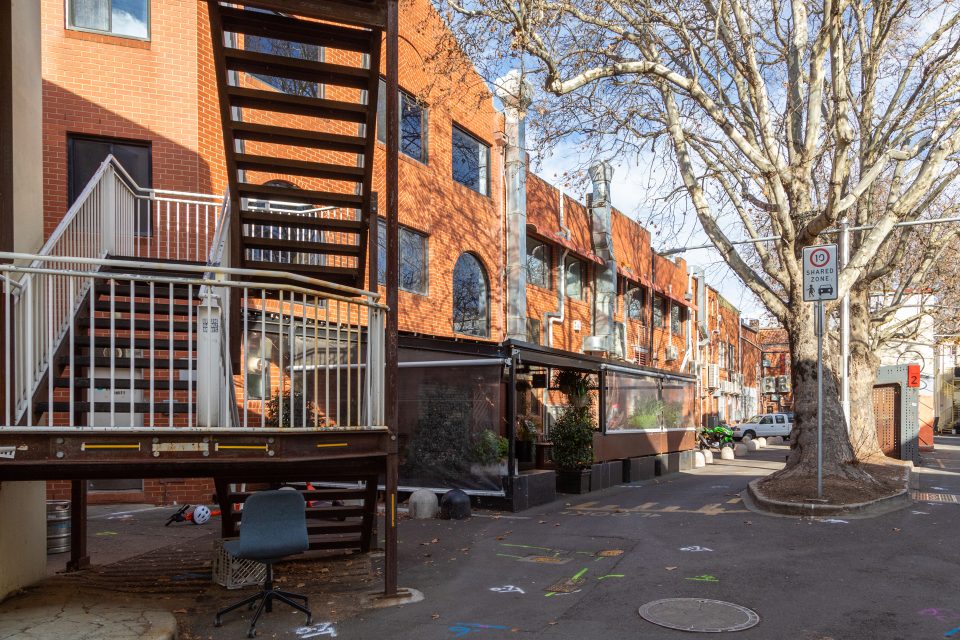 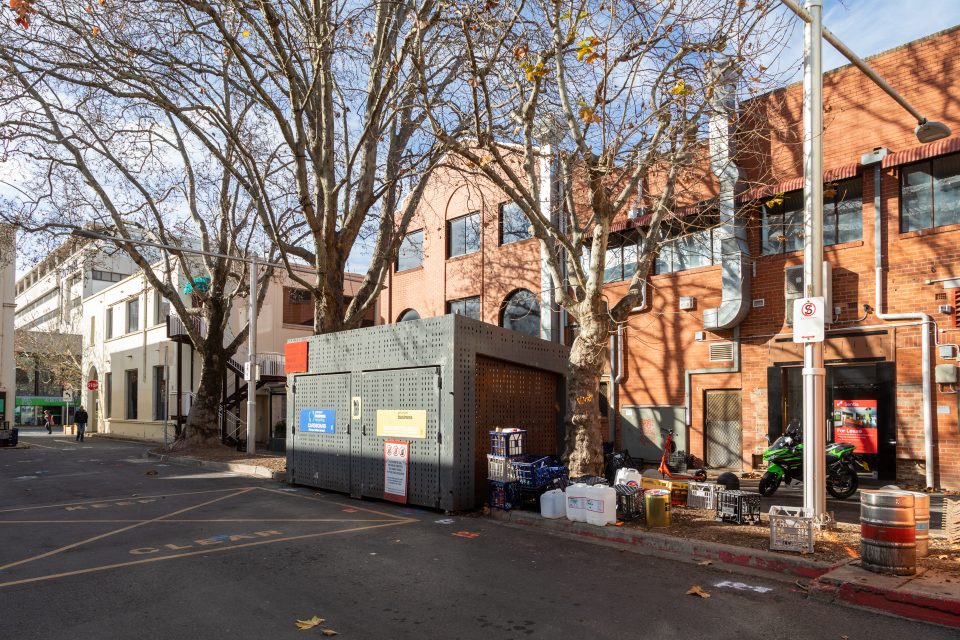 A waste enclosure in Odgers Lane. 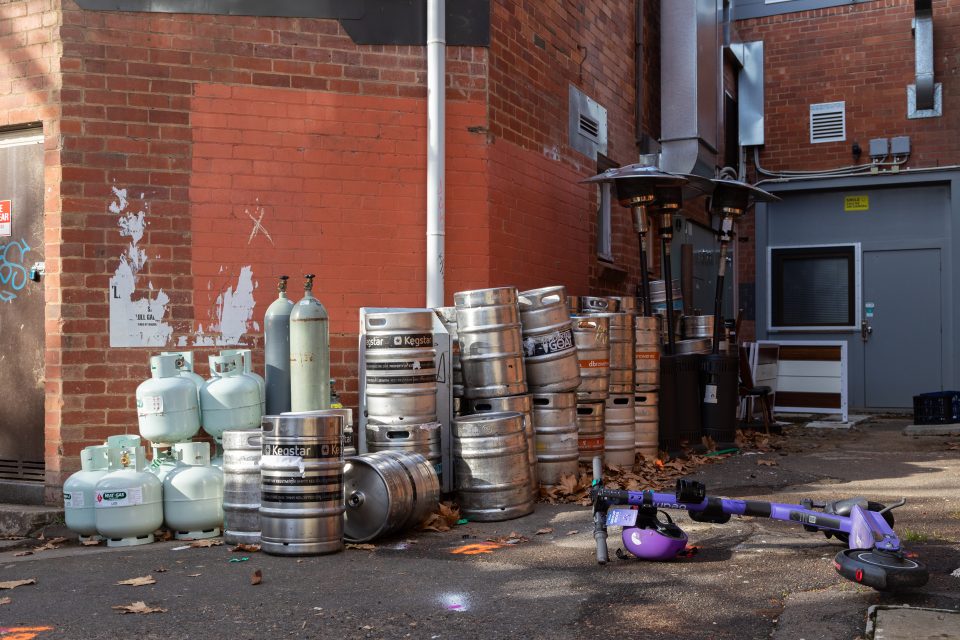 Beer kegs and gas bottles piled up in Odgers Lane. 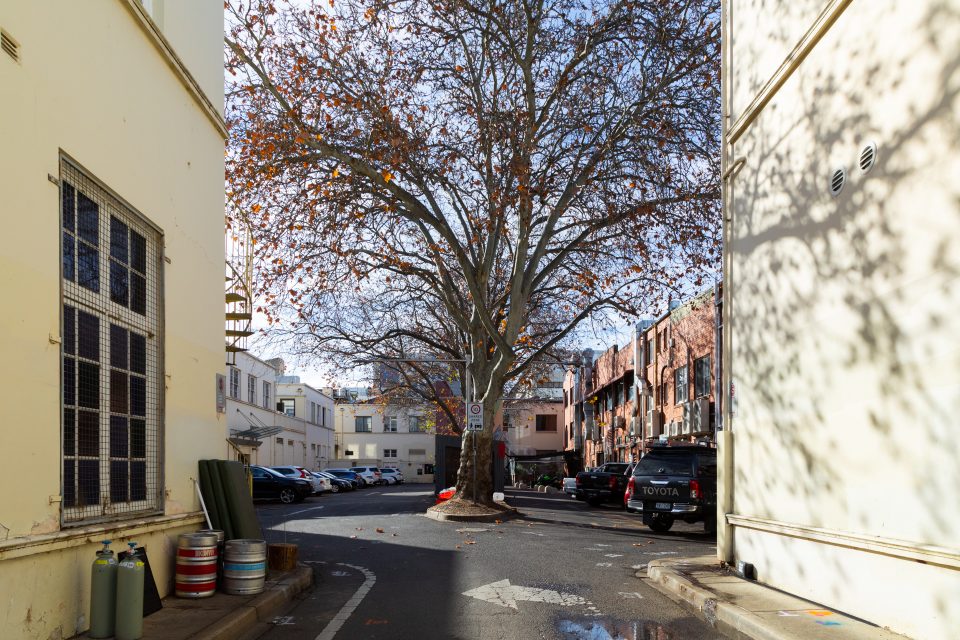 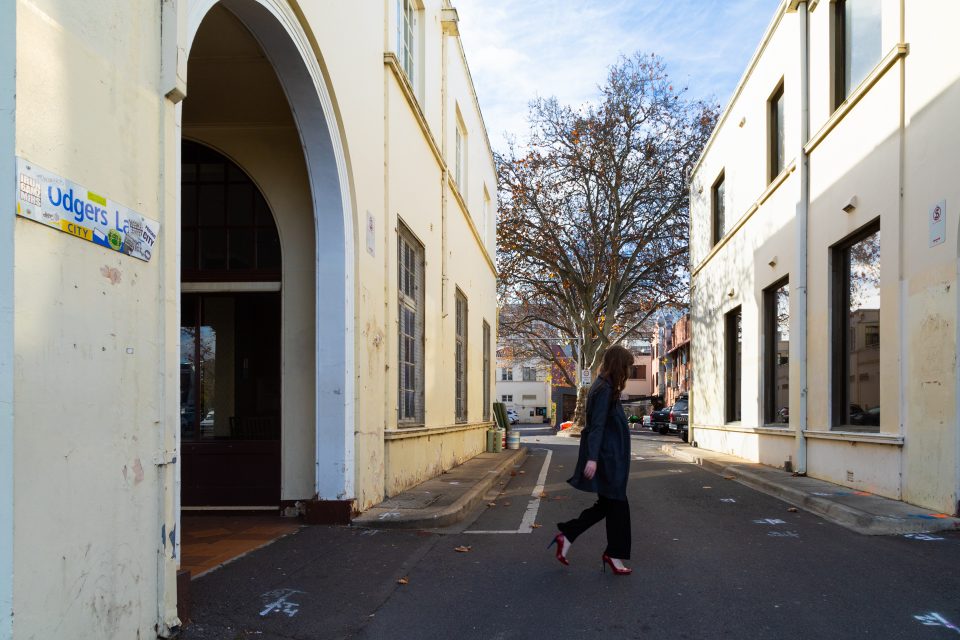 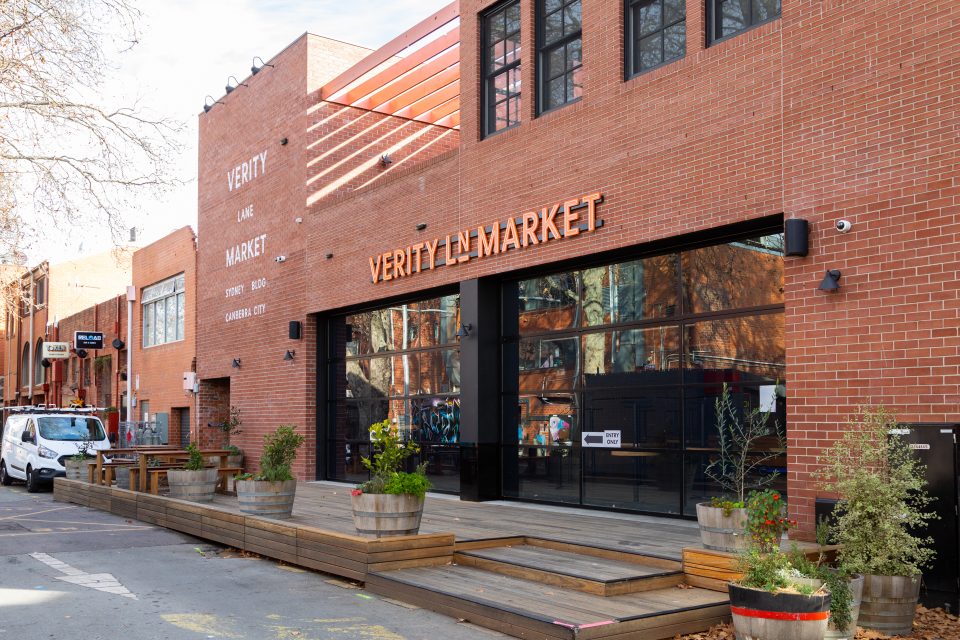 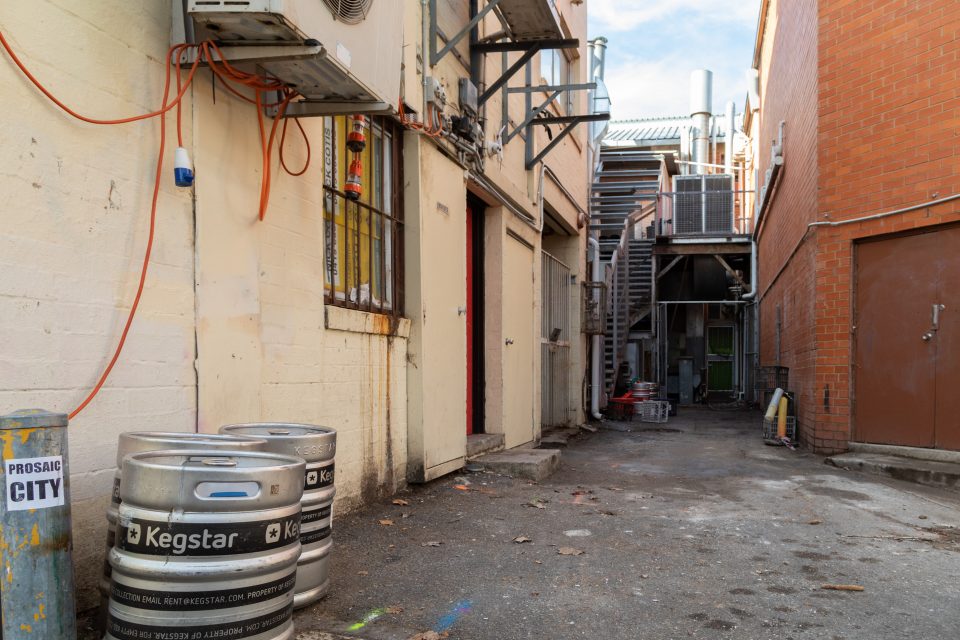 The untidy end of Verity Lane. 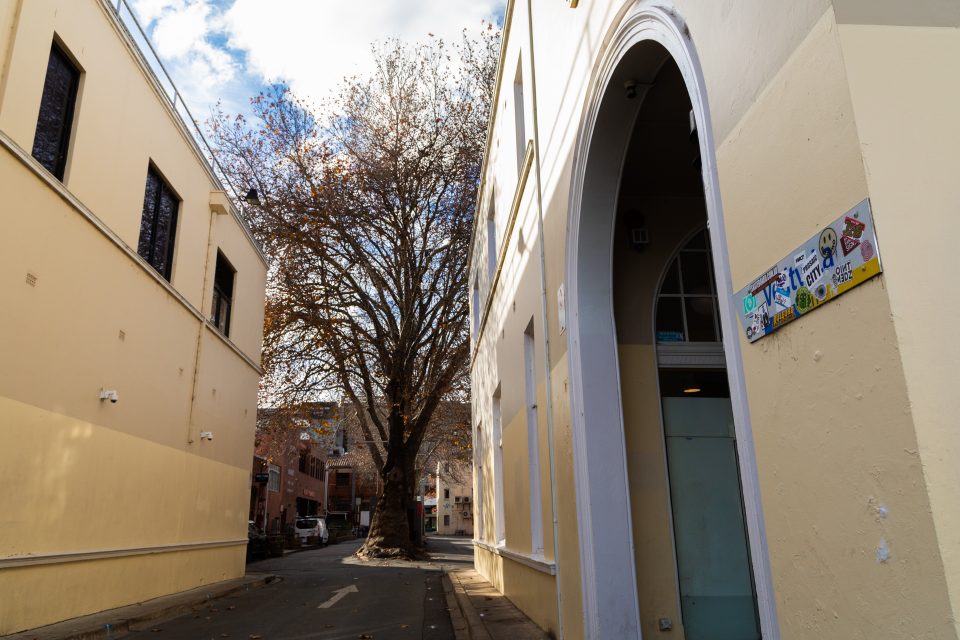 The view inside Verity Lane.

The Authority says it will develop design concepts, working with the consultant for Verity (Sydney Building) and Odgers (Melbourne Building) lanes that will be subject to a future business case and budget process.

It says laneway improvements identified by the Authority and building owners will help create attractive small-scale spaces, improve safety and connectivity, and reinforce the building’s role as a distinctive gateway to the city.

Possible improvements include resurfacing, works to make it easier for pedestrian and vehicles to use the lanes, landscaping and better lighting.

“Over the past few years, we have seen these lanes being enlivened with new businesses and community events helping to drive foot traffic to the area,” he said.

But Mr Snow acknowledged the challenges of revamping and activating the laneways, particularly ensuring that the infrastructure that serves the buildings, such as waste collection and delivery access, remains functional and is considered in any future improvements.

“Through an integrated design solution, this project will support the owners in realising the potential of both the buildings and the adjoining lanes, and as a result support their reinvigoration as key city assets,” he said.

The Authority has already attempted to alleviate the problem posed by waste bins blocking the lanes, installing four waste enclosures in 2018 at a cost of $400,000 to reduce their number and reduce them from view.

The contract for Harris Hobbs Landscapes is worth $72,000. 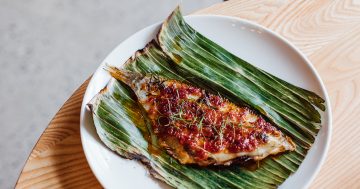 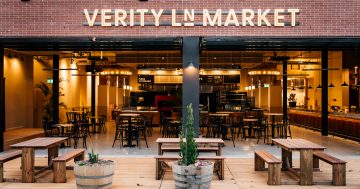 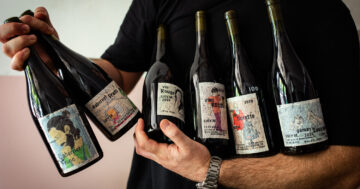 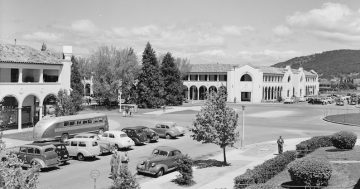