Do you want more rights?

Simon Corbell has announced the launch of a report (not yet online): Australian Capital Territory Economic, Social and Cultural Rights Research Project Final Report, and a plain english discussion paper to inspire your thoughts on the subject.

“The project team concludes that it would be desirable to include most economic, social and cultural rights, based on the International Covenant on Economic, Social and Cultural Rights in the ACT’s Human Rights Act.”

“It made 15 recommendations about the particular rights that should be added, including rights to adequate housing, health, a healthy environment, education, work and the right to take part in cultural life.”

Mr Corbell said the government was keen to canvass views from right across the ACT community over the next month before making a final decision.

Personally I’d like for documents announced in a media release to actually be available.

UPDATE: ANU has announced the findings of their research on this:

Co-author of the report Professor Hilary Charlesworth from ANU said the researchers also examined the impact that inclusion of such rights in the Act would have.

“The HRA has been in operation in the ACT for seven years and, during this time, it has not led to a flood of litigation,” she said.

“Its major impact has been in ensuring that government, the Parliament and the courts give regular and more focused attention to the human rights issues raised by specific laws, policies and proposals.

“Our research found that there is every reason to expect that inclusion of economic, social and cultural rights in the HRA would have a similar impact, and would represent a further stage of evolution of human rights protection in the ACT.”

UPDATE 2: The background paper is now available from the consultation page:

The ACT Government is currently preparing its response to the recommendations in the independent research report. To inform this response, we would like to know what you think about the possible inclusion of economic, social and cultural rights in the ACT.

This paper provides information on the scope and potential application of economic, social and cultural rights. It considers the possible inclusion of the rights in the International Covenant on Economic, Social and Cultural Rights with the Human Rights Act 2004. It also details how you can get involved.

In addition to responding to the focus questions within this paper, you can also participate in the online survey. You can access the survey at http://www.surveymonkey.com/s/JJY8366.

…Australian’s don’t even have the right to free speech…

Another load of crap.

Why do you think this is a “load of crap”?

Another load of crap.

…Australian’s don’t even have the right to free speech…

Also, when I submitted the form, it redirected to a blank page, so I resubmitted it and got another blank page.

Ditto. I wonder if they tested the survey before releasing it.

You may gather from this that I do not support inclusion of economic, social and cultural rights in the ACT HRA. You’d be right if you did.

Why does this survey only have options for “positive change” and “no change” but none for “negative change”. I believe that a number of the proposals would have negative consequences, but could not indicate this via the pre-defined tick-boxes, and instead had to resort to writing my reasons for believing that the consequences will be bad in the “other comments” boxes. 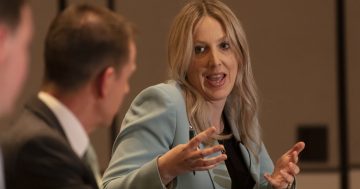 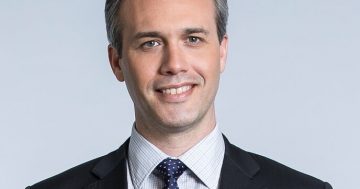 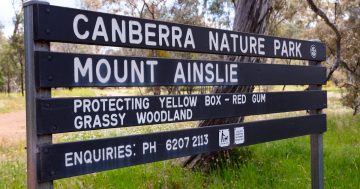 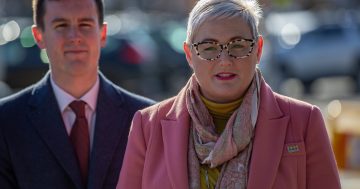