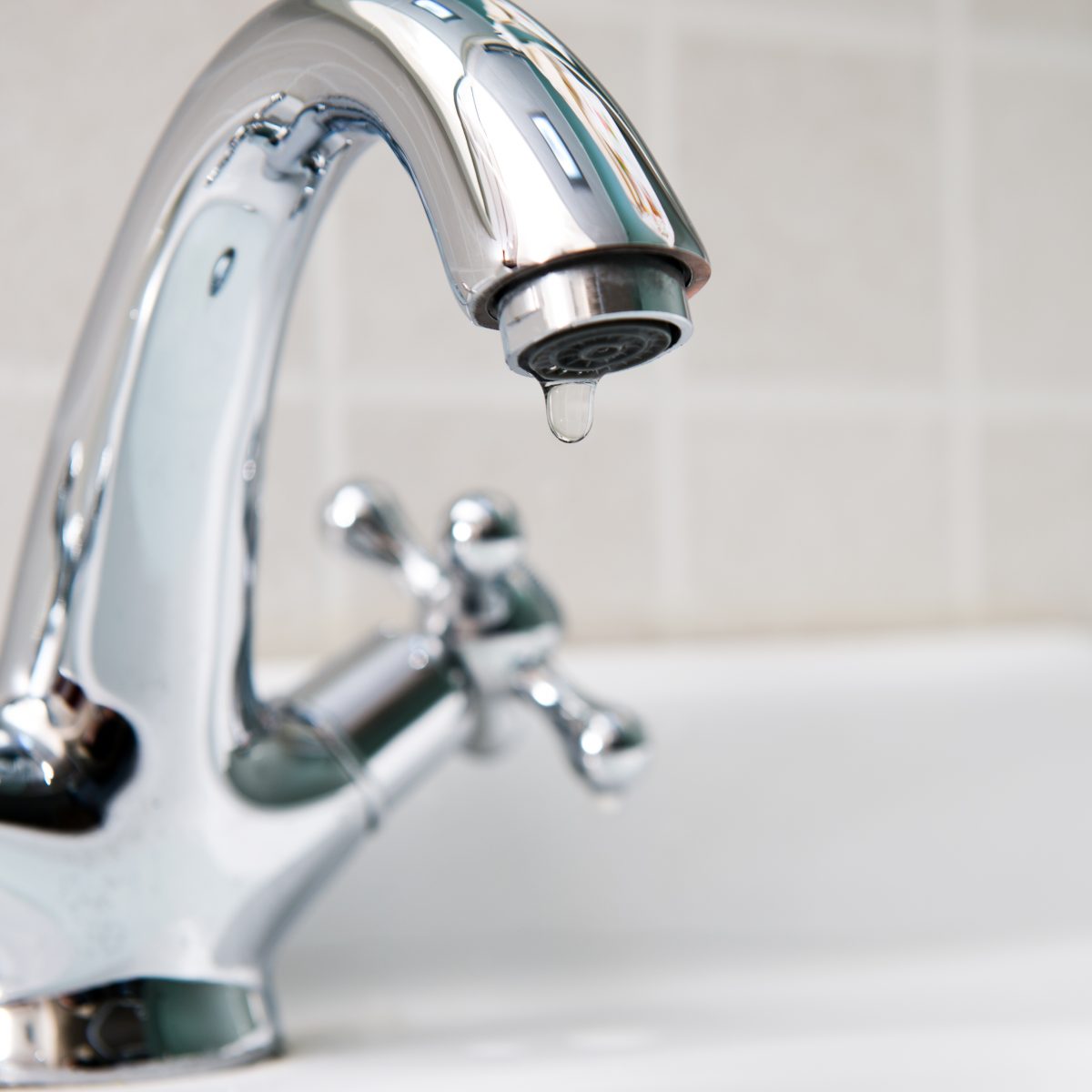 Moncreiff resident Lauren Sharpe drinks about two litres of tap water every day and never had a problem before now.

“Today I’ve noticed the tap water tastes terrible,” she said, in a post to the Canberra Notice Board Group on 20 July.

Lauren wasn’t alone either, with others reporting how they’d resorted to bottled water from the grocery store.

“It’s been awful for a month now, and even boiling it doesn’t get rid of that mouldy taste,” one commented.

Icon Water owns and operates the water and sewerage assets in the ACT and brought clarity to the situation in a social media post last week.

“You may have noticed an earthy or musty smell and taste to your drinking water recently,” it read.

“We have traced this back to a natural compound, 2-Methylisoborneol (MIB), originating in our source water. This is a purely aesthetic change and does not cause the water to be unsafe to drink.”

Icon Water’s Environment and Sustainability Manager Ben Bryant describes MIB as a naturally occurring and harmless organic compound made up of carbon, oxygen and hydrogen.

“It’s found in water sources across Australia and it’s no cause for concern,” he says. 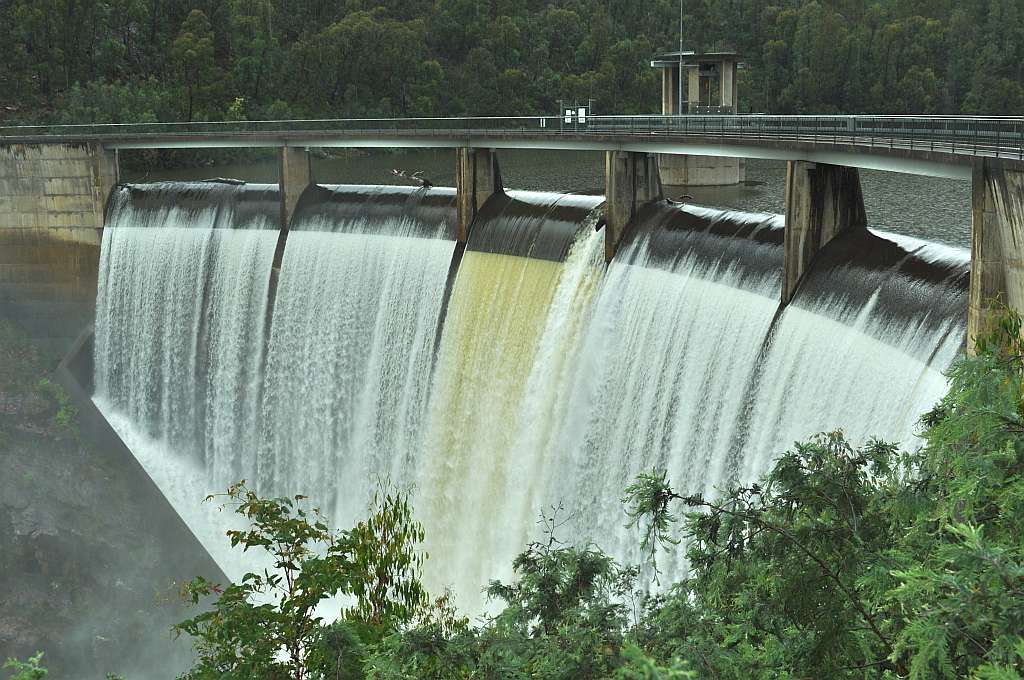 “Some people can smell and taste these compounds at very low concentrations – as low as 10 parts per trillion – but the concentration is usually below this range.”

Icon Water have traced the earthy taste to water “turning over” in the Bendora Dam on the upper reaches of the Cotter River. Bendora is one of four dams in the ACT region and holds 11,400 megalitres. It feeds into the Mount Stromlo Water Treatment Plant through a 20-kilometre long, 1.5 metre wide pipe, constructed in 1967 and powered entirely by gravity.

“Water is a bit like a lasagna,” Ben explains.

“It stratifies out into layers and what we think might have happened is some of the sediment from the bottom of the reservoir has got stirred up with the rest of the water body. This is why we have that slight earthy taste coming through.”

READ ALSO Petrol prices have dropped, so are Canberra motorists being gouged at the pump?

You might also recognise MIB from seafood, where it can rear its ugly head to create muddy flavours in the likes of catfish and crawfish.

It was last noticeable in Canberra’s tap water in 2020, when Icon Water started sourcing water from the Googong Dam so the Stromlo plant could go offline for maintenance.

Customers were told then that the earthy smell and taste was due to Geosmin and MIB, “which are more likely to be present over warmer months”.

Icon Water adjusted the filtration process at Googong Dam and the issue faded away within a few days.

So when can we expect Canberra water to return to normal this time? 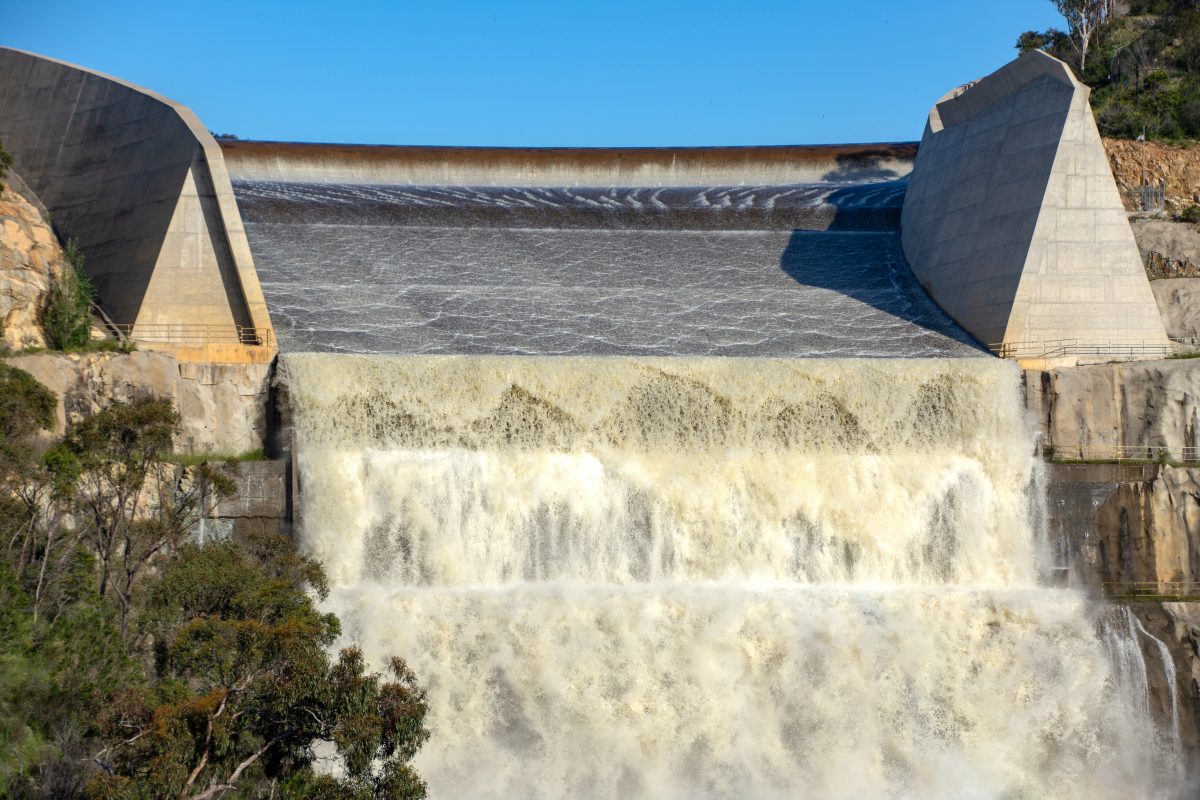 Ben says it’s hard to put a timeframe on it and appreciates understanding while Icon Water waits for nature to do its thing.

“It’s about relying on nature, but we have increased monitoring in our catchment to make sure we remain within the Australian Drinking Water Guidelines.”

In the meantime, Ben reiterates that MIB is purely an aesthetic issue and there are ways to counter the taste.

“You could add some lemon or mint. Another option is letting a jug of tap water stand in the fridge for a bit before drinking, or you could always use a carbon filter,” he says.

Canberra’s tap water has earned a reputation as among the best in the country and Ben says this isn’t going away anytime soon.

“We look forward to returning to the top drop we’re used to.”

The article mentions that the Bendora Dam “holds 11400 litres.” That’s about the same size as a big domestic water tank! I think the author meant to say “11400 MEGAlitres.”

I drink tap water routinely and have not noticed anything unusual.

Trish Ryan I like how they say earthy like it’s a MasterChef judge panel… instead of saying muddy shit !!!

I use a standard Britta water filter jug which works amazingly well. I can taste the unusual flavour in the water from the tap but when put through the jug filter I cannot taste it at all.

Pam Martin ours does

Guess we find out who the princesses are!

Maybe I’m a weirdo, but it’s not worrying me a bit. “Earthy” is a fair descriptor, and I would drink the heck out of it, as it currently is, over the tap water in Goulburn anyday.

I couldn’t imagine drinking 2 litres of water a day unless I was in a hot dry climate or I was physically active all day. Get a lot of water from fruit and veg already..

Have been considering buying bottled water as the smell and taste are revolting. Canberra used to have the purest water in Australia. Hope it is resolved soon.

Just boil it and when cool, place it in a big 2.5 lt jug from kmart. we’ve been doing this and boiling it removes the mouldy dirt flavour thats occuring lately.

Amelia Ponds why from kmart?

Martin McMaster because that was the 1st store I walked into and walked by $5 2.5lt ones and grabbed one, figured it was a good price and lots of ppl go to kmart. Can buy one from anywhere, but kmart was handy and open till late.

Danijela Kovač can taste it in ours

I thought it was an aftermath of Covid ,glad it is not hope it goes away soon .

Isn’t that what the authorities said about Hinkley.

I guess it was a bit over a week ago when I thought the tap water was a little on the nose.
Have had cloudy water before, when a burst main was the culprit, and the odd whiff of chlorine, but this was different, not a real pleasant taste.
But glad to say it disappeared after a couple of days.
Thanks for the explanation.

Keighley B-d you were right!

It might be harmless but it is definitely rank.

Hmm we cannot currently drink the water out of our tap here in Melba but it’s no cause for concern. It tastes and smells revolting.

:/ it’s now been rather yucky since the 14th, thats a fair while, any chance we’d get a discount Icon Water? 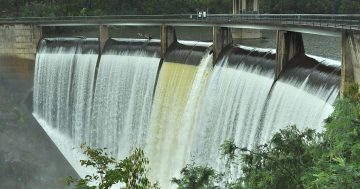 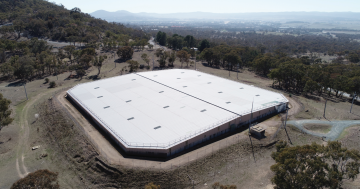