Local government has realised that off leash dog parks are both very popular and rather cheap.

Therefore we will have quite a lot of them.

Shane Rattenbury has announced two more for O’Connor and Belconnen:

North Canberra dogs and their owners are set to benefit from two new off-leash dog parks in Belconnen and O’Connor, announced Minister for Territory and Municipal Services, Shane Rattenbury.

“A new park for O’Connor and an upgrade of the existing Belconnen off-leash dog park will provide dog owners with more safe places to exercise and socialise their dogs,” said Mr Rattenbury . 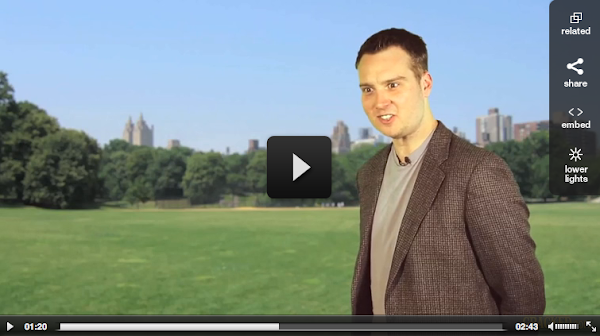 I would appreciate a big/small dog separation at a dog park. I am hesitant to go to the dog park anymore after a few encounters we’ve had with small dogs displaying fear aggression when approached by my big dogs.

Try Casey Dog park at Springbank Rise. We have taken our 5month old German Shepherd Dog out there many times and she loves it. We were at first taking her into the small dog/puppy side but was on the receiving end of small dog agression like yourself, she now prefers the big dog area and the dogs in there tend to be calmer.

I would appreciate a big/small dog separation at a dog park. I am hesitant to go to the dog park anymore after a few encounters we’ve had with small dogs displaying fear aggression when approached by my big dogs.

Most dog parks I’ve been to do have a separate small dog area? Though I think Belco doesn’t. Yet. But I think the rule is that big dogs are not allowed in the small dog area but small dogs can be in the ‘general’ area.

Actually… he’s got a point about the social chatter nuggets that people at the dog park have in thier conversational repitoire.

Buck Johno - 46 minutes ago
From what I remember of night rider busses it was only over summer. View
PE TE - 9 hours ago
Sean Bishop but the Uber rapes have increased View
Kim Rumble-Kozjak - 20 hours ago
Jacqleequack it was all good fun until the two hour wait in the cab line, in stilettos, without a jacket in -2 🥶❄️ View
Property 28

Lihuan Panda - 7 hours ago
from the conversations and interviews, I think some players chose not to turn up for the briefings and missed out on informat... View
Hugo Walker - 10 hours ago
Penny Ford But isn’t he rich, famous and self-entitled? Surely that should persuade the authorities to cave in to his tantr... View
Pia Kivela - 13 hours ago
Personally we are in a pandemic so we should not be having this tournament View
News 5

Colleen Alchin - 19 hours ago
This situation is appalling! Forty minutes from the national capital and you need to buy bottled water to drink and wash clot... View
Tegan Gilchrist - 1 day ago
Amy LD and the clothes!!! Swapped out all out white sheets for greys. Blazer ruined. I now fill up bottles of water from my p... View
Community 1

Lifeline Canberra - 19 hours ago
We love Sarge! Thank you for continuing to support the vital work we do in the Canberra community. Bring on Jan 30! View
show more show less
*Results are based on activity within last 7 days