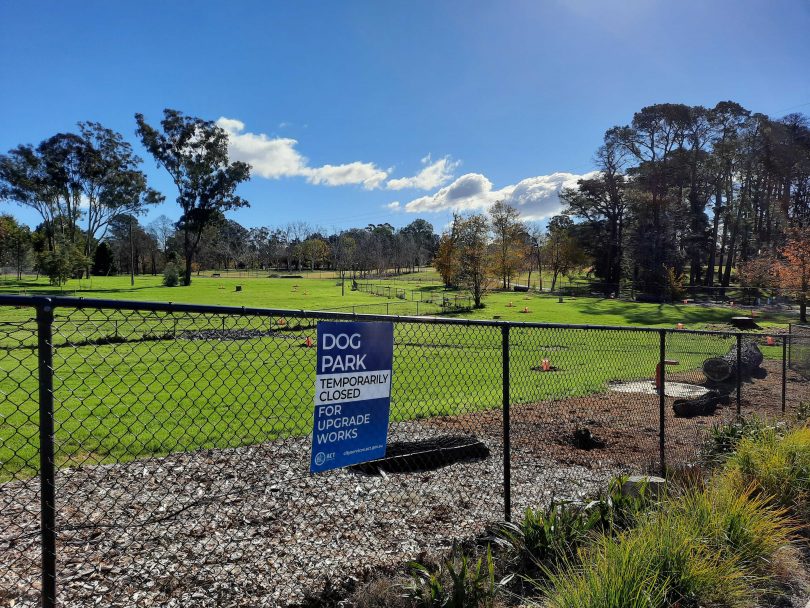 Southside dog owners may be howling about dog park closures but the maintenance and revegetation works will make for more appealing surrounds for off-leash exercise and pack experiences.

Yarralumla Dog Park will reopen soon but it has been closed for months after several pine trees were found to be dying and needed to be removed, providing the opportunity to give the popular reserve near Weston Park a makeover, while the Tuggeranong Dog Park by the lake is closed for four weeks of improvements before a three-month spring shutdown for re-grassing.

That leaves the Weston Creek Dog Park in Duffy to pick up the slack, although City Services says it is looking at an alternative area for the Tuggeranong closure.

A spokesperson said the Yarralumla facility remained closed to allow upgrade works to be completed more efficiently and to a higher standard, including the establishment of the grass.

This week, 70 trees were planted including 60 Aleppo pine trees and an additional 10 deciduous trees.

“Trees in the non-heritage areas of the dog park and surrounds will be replaced with further deciduous species to enable better light penetration in the winter months,” the spokesperson said. 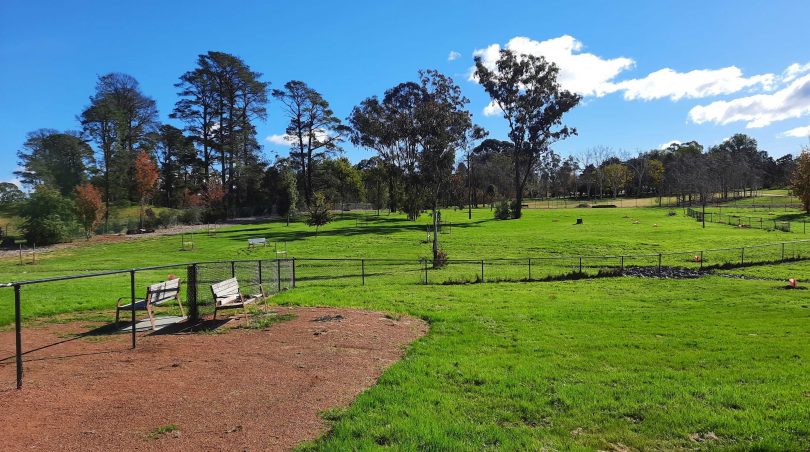 Take a seat at the upgraded, soon to be reopened Yarralumla Dog Park. Photo: Ian Bushnell.

The grassing of the park involves the spraying on the ground of a special ‘dog track mix’, a mixture of water, mulch, grass seeds, fertiliser and soil mix to prevent soil erosion and protect new grass while it grows.

“It is important to allow time for the grass to establish without heavy foot and paw traffic,” the spokesperson said.

“We have incorporated enhanced landscaping around the park and have worked to install irrigation infrastructure to help manage the turf into the future.”

In addition, a new park bench was installed in February and a new shade sail is scheduled to be installed near the park entrance mid-year ahead of it reopening to the public.

At Tuggeranong, where the grounds have suffered from wear and tear, more trees are being planted and new irrigation installed ahead of the spring re-grassing .

The park will need to be closed for three months to allow the new grass to establish.

The small dog park will be closed for about a week and the large one for about four weeks, depending on the weather.

“We are exploring the option of installing a temporary dog park for the spring closure,” the spokesperson said.

Dog owners can also exercise their dog off-lead in a number of areas across Tuggeranong. A map of off-lead areas can be found on the City Services website.

The spokesperson said the Government had been upgrading dog parks across the city to improve the facilities to better cater for the needs of the community and their dogs.

Its a bit rich calling the works at yarralumla an upgrade, no shade what an absolute joke, of course it doesnt even look like tried bringing in slightly more mature new trees, looks like they basically planted saplings

I’ve lived near the Yarralumla park for over 6 months it’s not been open in that time… but they have put a bench in? Not in much of a hurry then.

They have made some choice decisions over the years and almost always have ignored feedback.

Like the totally useless pubic/community advertising Billboard that no one uses, even them when they put up the annoucement for the closure just stuck it on the fence….. Rather then use the (prob) stupidly expensive pin board

The ACT government mention three trees were identified as dangerous, please explain then why nearly every tree has been removed from the park including all of the silver birch trees planted when the park opened. What they have done to the Yarralumla dog park is an absolute disgrace. The installation of one shade sail at the entrance of the park and one bench does little to compensate for the loss of shade once provided by the majestic and beautiful trees that once stood there. A magnificent space has been totally destroyed by the ACT government. A long term plan re maintenance and management of the dog parks in the first instance would have avoided the disgrace of what has occurred at Yarralumla.

Even on the hottest of summer days we could go to Yarralumla dog park, safe in the knowledge that the trees provided shade. Now we are left with just a barren wasteland.

The destruction of Yarralumla was a travesty of poor judgement. There was little risk and no case to remove every tree. It destroyed a special community and many memories.

How about we gwet a dog park at Coombs as well.

You mean the extensive dog park facilities in Duffy, just 2 suburbs over from there? 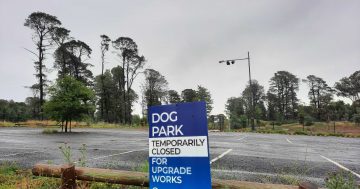 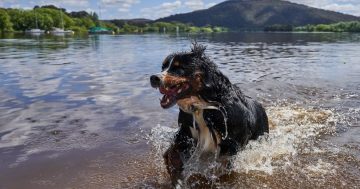 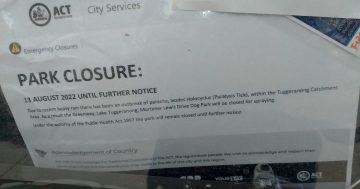 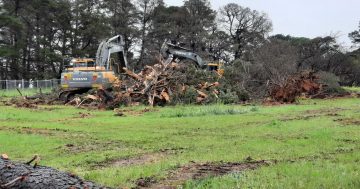 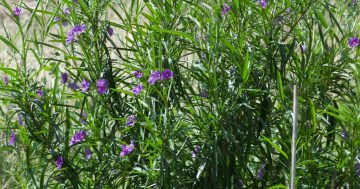 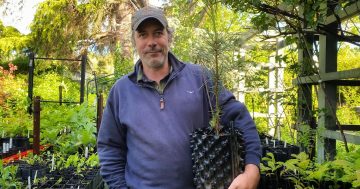