Dominic Cookman’s first novel picked up by international publisher, second to be based in Canberra 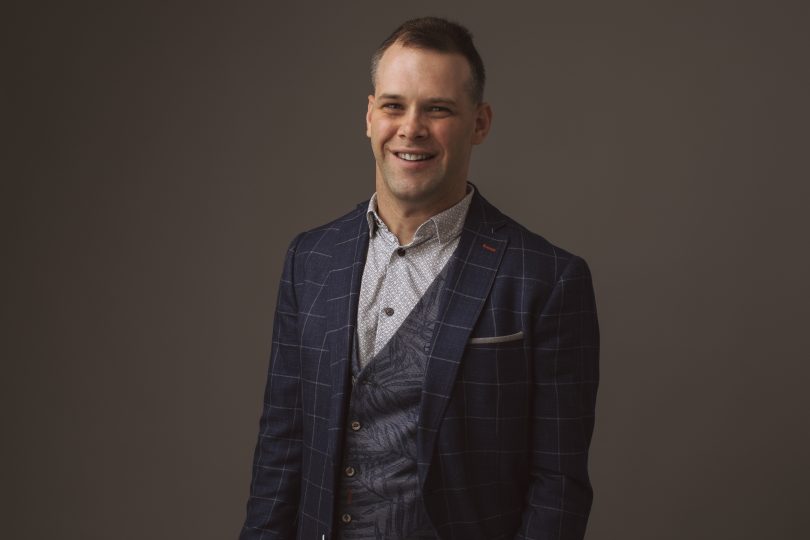 Canberra solicitor and author Dominic Cookman is releasing his novel, Villains in the Night, in November 2021 through UK publishing company Book Guild. However, earlier this year the prospect of publishing the book appeared bleak.

“I finished the novel in about August last year and then sent it to every publisher I could think of in Australia,” he says.

“I didn’t have much luck so I thought I might as well try overseas with America and the UK. Then I’d actually given up on finding a publisher and was just going to put it out on my Substack [online platform].

“Then out of the blue in January I got an email from UK-based publisher Book Guild and they said they really liked the book and were hoping to publish it.

“It was pretty surreal.” 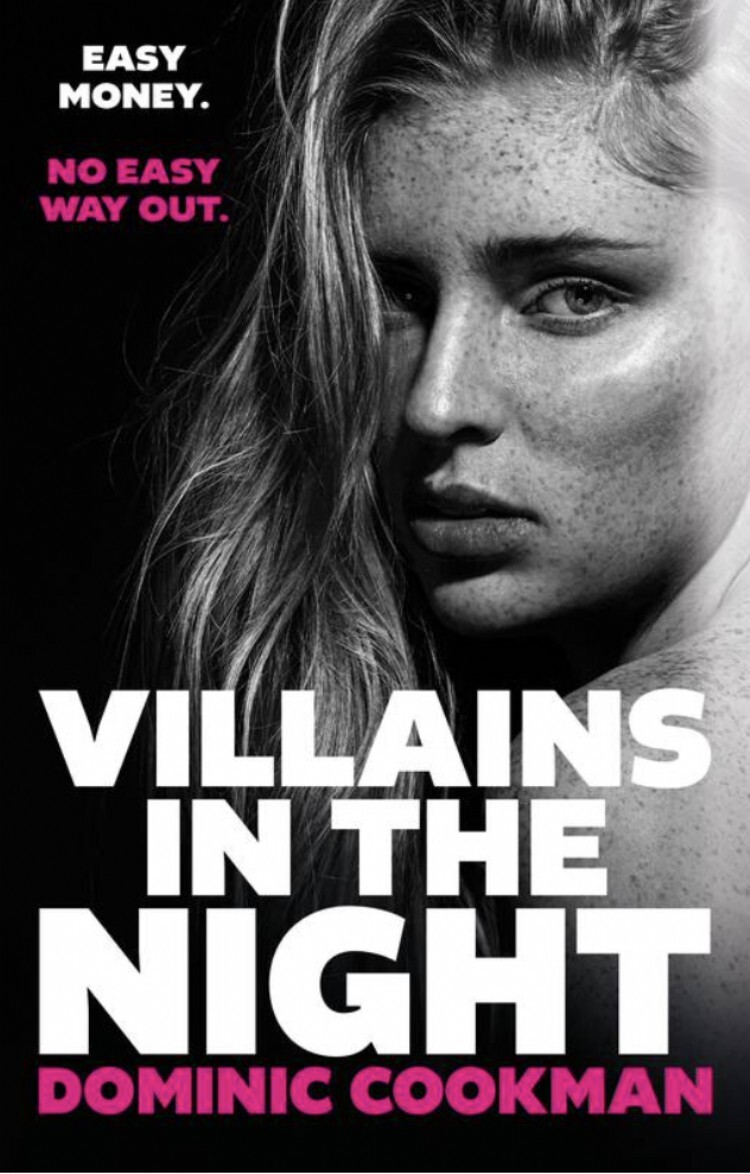 Villains in the Night will be released on 28 November. Image: Book Guild.

Based in London, Villains in the Night takes readers along the journey of a group of Russian mercenaries wanting to steal money and information from a Saudi Arabian prince.

Dominic describes the novel as an easy, contemporary read which people from all walks of life can enjoy.

With his role in the publishing of Villains of the Night mostly complete, Dominic has now shifted his attention to writing book number two. It will centre around the Australian National University, where Cookman once attended, telling the story of an international student who mysteriously goes missing.

“It’s going to be enjoyable to see what I can incorporate, and obviously I’ll try to get as much of Canberra in as possible,” he says.

“The characters will have an office in Civic, and some of the action will take place near Lake Burley Griffin, and a lot of it will be centred around the Australian National University.

“I’m having a lot of fun writing it and incorporating local elements from growing up in Canberra and going to ANU. It’s really fun to place those local familiar elements into the story, and hopefully it’ll bring some attention to Canberra for people who wouldn’t know it.”

Villains in the Night will be released on 28 November on Book Depository, but the first three chapters can be read now on Substack.

Trish Hunt - 21 minutes ago
We just had a week in Canberra visiting our son and we commented on the long grass everywhere we went. I ask if there was a m... View
Robert Curtis - 23 minutes ago
Ken couldn’t happen in the Watermelon Republic of the ACT! View
Amy Clark - 2 hours ago
Kirstin Maree we’ve (well Anthony) has been doing our nature strips and down along the walkway and next doors for a while n... View
News 18

Rick S Tar - 21 minutes ago
Michelle Kwan a better camera and or drone would of captured the moment better. Cyber Monday still has some sales. View
Charlie Williams - 1 hour ago
In my time it was up and down all the time and didn't really seem to have anything to do with local rainfall- pub talk in que... View
Charlie Williams - 1 hour ago
Wayne Lutter don't forget Tim flannery - it will never rain again! View
Opinion 58

Al Leece - 43 minutes ago
Steve Aust Yeah, looks good, until you have to pay your own super, no holiday or sick pay and, theoretically at any rate, the... View
Lynette Clifton - 1 hour ago
It's been going on for decades unabated. The amount of money wasted on contractors would have built the new subs. View
Steve Aust - 1 hour ago
Jay Kay yep. Web devs sit at ASO-6. Go in as contractors & get $120 an hour!... View
News 3

With rain comes growth - and while no one would argue this is a bad thing, many agree it is...
Opinion 57

It could be a case of all quiet on the War Memorial front after the National Capital Authority gave the...
Public Sector 20

‘We’re all a geek for something’: get your inner nerd on with Canberra’s pop culture community

@the_riotact @The_RiotACT
The battle lines are drawn. Who do you know that needs to get drenched? The Great #HaigPark Water Fight is back, with this month’s Play Outside Day to transform Haig Park into a #waterfight arena https://t.co/XVI03UjeCX (57 minutes ago)