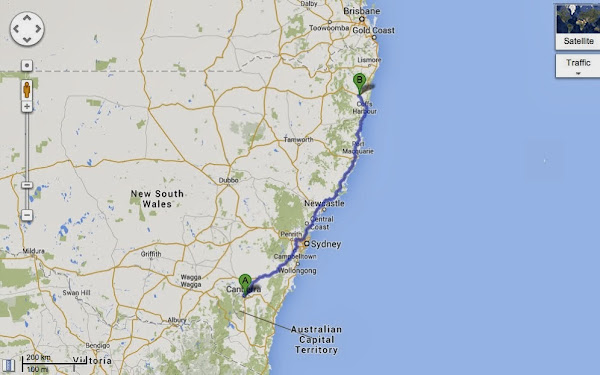 The Greens are planning to meet and greet Donna and Mick Franklin, a couple currently engaged in an interstate ride to raise awareness about the dangers of Coal Seam Gas mining and also the importance of water.

‘The Woop, Woop Ride‘ campaign has been going for three months now with Donna and Mick riding a team of nine horses.

Donna and Mick have been riding for three months with a team of nine horses.
Starting at Grafton in September and following the National Trail stock routes, they have braced bushfires, thunderstorms and flooded river crossings.

Glenugie farmers Donna and Mick Franklin are heading the campaign and will arrive at Parliament House on horseback.

Mick and his family have a deep and abiding attachment to their land, their horses and their water. The threat by Metgasco’s CSG drilling operations at Glenugie drove the family into action.

The Greens have been the only Parliamentary Party with a policy of no new CSG.

Isn’t CSG a State problem? Being about mining and so on. Why ride to Canberra about it? There probably won’t be any export licences to withhold, since any gas produced will be for domestic consumption (to offset all that LNG we are now exporting, sending our gas bills up).

Maybe they are hoping the Federal Government will take into account the dysfunctional, corrupt and incompetent state of Australia’s State governments and abolish them once and for all?

Isn’t CSG a State problem? Being about mining and so on. Why ride to Canberra about it? There probably won’t be any export licences to withhold, since any gas produced will be for domestic consumption (to offset all that LNG we are now exporting, sending our gas bills up).

Please tell me Alan Jones won’t be there as well.

aussie2 - 14 hours ago
Here is another for the "shopping list". It is government responsibility to ensure its citizens have access to pools and othe... View
2902 - 16 hours ago
Imagine the money one could make building apartments on this site, right out the front of the proposed light rail track View
ChrisinTurner - 17 hours ago
There is not enough attention to maintaining services in areas with dense populations. The government seems to be working on... View
Opinion 75

Naimad Doowneerg - 14 hours ago
Bernard Miller not sure what you mean by "shear (sic) volume of adverse events and deaths". According to the TGA There have b... View
Garvin Francis - 14 hours ago
Nada Krstin So here’s totally what wrong with this whole anti vaxx, anti mask, anti lockdown argument. Its not about believ... View
Deborah Gale - 21 hours ago
Nada Krstin The vaccine gives protection and greatly reduce the likelihood of serious disease which is great. But children wh... View
Opinion 3