Drink driving….just don’t do it. Your future self will thank you. 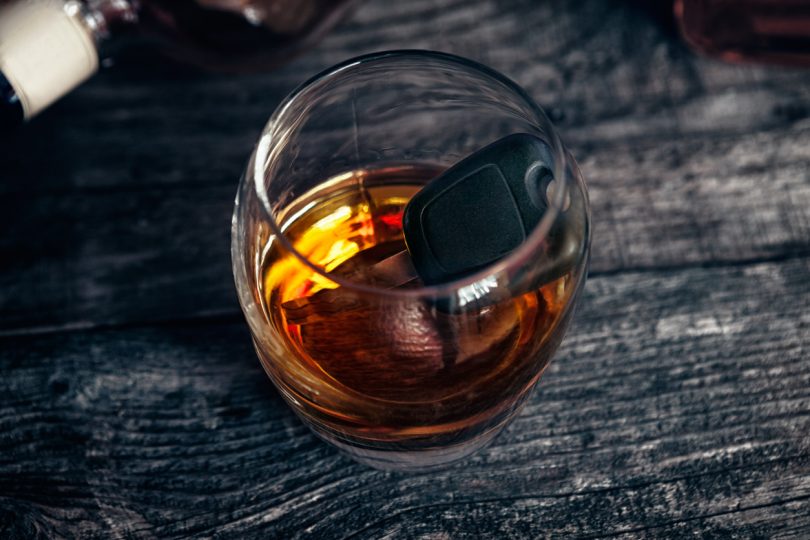 Driving under the influence comes with more penalties than you might think.

Apparently, the 15th of December is the day of the year workers are most likely to call in sick after a work Christmas function. Thankfully that date has passed for another year. Work functions that supply alcohol are a legal minefield in themselves, and we shouldn’t need to mention that photocopying your nether regions after a few too many beverages won’t help you land that promotion.

Millennials have grown up with random breath testing as a social norm, and sadly now random drug testing is also a necessity. Seasoned drinkers may still subscribe to the theory that ‘taking the back roads’ means there is less chance of being caught over the limit, but test that concept at your peril.

Previously, police could only test drivers they suspected of being intoxicated or under the influence of illicit substances if they were on a road or road-related area. This power now extends to private and commercial premises, so there is literally nowhere to hide.

If this is not enough to prevent you from adopting the ‘it won’t happen to me’ mentality, there is also the severe impact even a first offence can have on your wallet. You can expect fines of up to $2250, nine months imprisonment or both. A $50 Uber fare is a much cheaper alternative.

Even as a first offender, you could potentially be disqualified from driving immediately and your license suspended for up to three years. From the outset, having representation pays dividends- with the correct approach you may at least be able to drive up to the court date. This factor alone saves the time and frustration of being dependant on public transport.

If you are arrested and charged with drink driving (whether low, medium or high range) you shouldn’t attempt to go it alone according to Emily Bowler of Baker, Deane and Nutt, Canberra solicitors who specialise in defending DUI charges.

“By engaging a solicitor, you have the benefit of a professional advocating on your behalf, and as such, can be sure that you will have the best chance of achieving a good outcome for your case. The alternative is to represent yourself. Self-representation is often a confronting experience. Many self-represented litigants struggle to present their case as they are unfamiliar with Court processes and what is or isn’t relevant to their case.”

Solicitors have detailed knowledge of the applicable Road Transport legislation, available penalties, and experience with Court processes. Also, your solicitor can advise you of any aggravating or mitigating factors surrounding your offence which may affect the penalty that you ultimately receive. In addition to this, if you have had a prior conviction, your solicitor can advise how this will impact your sentence.

Once the Court has considered your circumstances, one or more of the following penalties will apply:

It’s advisable to contact a solicitor as soon as possible after you receive a positive reading. Legal representation enables you to be aware of your rights and informed of the process from the outset. It is never a good idea to wait until the last minute to get legal advice.

Ultimately, the best advice this festive season is not to drink and drive. With high visibility policing across the ACT there is a high probability you will get caught. Make the smart choice and take a cab home if you know you’ve had too much to drink. Your future self will thank you.

Anna Ji - 14 minutes ago
He deserves a pedestal for his sport. His views should not impact that, especially when it's just his perceived views by one... View
Vasa Krculj - 17 minutes ago
Novak, a great sportsman and a generous human being who donated $1 mil. to the NSW bushfire victims. He must be the first spo... View
Evan James - 8 hours ago
Well said, Tim!✔ View
Community 107

Steve Aust - 43 minutes ago
Colin Parton tell 1 story here View
Louise Flint - 1 hour ago
James Daniels I was sent there for advice before I took a redundancy package. They ignored my superannuation and taxation que... View
Patrick Barrett - 5 hours ago
Dylan your fault View
News 22

Been pinged on Northbourne Avenue? Here’s what you can do about it

@the_riotact @The_RiotACT
You're #vaccinated and #boosted, you wear a mask, socially distance, wash your hands and sanitise, but as Zoya Patel discovered, you can do all the right things and still get #COVID https://t.co/LTSsyklfol (14 minutes ago)