Recent changes to NSW drink driving rules increase the importance of thinking about the implications before you get in the car and drive, even after just a few drinks.

As part of NSW’s new zero-tolerance approach to drink driving, first time offenders for low range drink driving can lose their licence for three months, on the spot.

Prior to the May reforms, all drivers charged with drink driving on NSW roads were required to attend court to have their penalty determined. This meant that drivers who were charged with a first time, low range offence did not lose their licence immediately and were able to continue to drive until their court date.

Stephanie Frost, solicitor for Canberra and Queanbeyan law firm, Baker, Deane & Nutt says, “The new laws were designed to take a tougher stance on drink driving and free up the courts but three months can be a huge inconvenience. People need to be aware of the new rules as the new penalties can be immediate,” Frost said.

“Hopefully these changes will lead to people thinking twice about how much they have had to drink once they realise there can now be an automatic suspension.”

In the four months since the laws have come into effect, Ms Frost has not had any clients electing to appeal the new penalty notice and the automatic suspension.

“The new three-month suspension and infringement notice issued by police is only for first time, low range drink drivers. People may be being more careful or those who are receiving the infringement notices may be simply taking it on the chin to avoid court,” Frost said.

Low-range first offenders recording between 0.05 and 0.079 will receive a penalty notice, the automatic three-month suspension and a $561 fine. Significantly, if the driver elects to accept the infringement, there will be no conviction on their record as they do not go to court.

“Medium range or high range offences still have to go to court. People will only get an infringement if it is low range and you are a first offender. If it is a second offence, you go to court regardless,” Frost explained.

No adjustments have been made to ACT drink driving laws but the new penalties do affect Canberra motorists. ACT drivers charged with low range drink driving offences over the border will receive the same suspension and fine as their NSW counterparts. ACT drivers who have their licences suspended in NSW would also be barred from driving in Canberra.

Two sets of rules may be confusing, “It will be interesting to see if the ACT follows suit. Some people mistakenly believe that the drink driving rules from their home State or Territory will still apply,” Frost said.

Ms Frost said there were some concerns with not having drink driving offences dealt with by the courts.

“Going to court and standing before a magistrate is daunting for clients. Often a drink driving offence is the first time our clients have found themselves in trouble with the law and going to court is a genuine deterrent factor for first time, low range offenders,” Frost said.

If you do get caught drink driving in NSW or the ACT and you are considering appealing your infringement or need to go to court, contact Stephanie Frost at Baker Deane & Nutt on 6230 1999 or canb@bdn.com.au 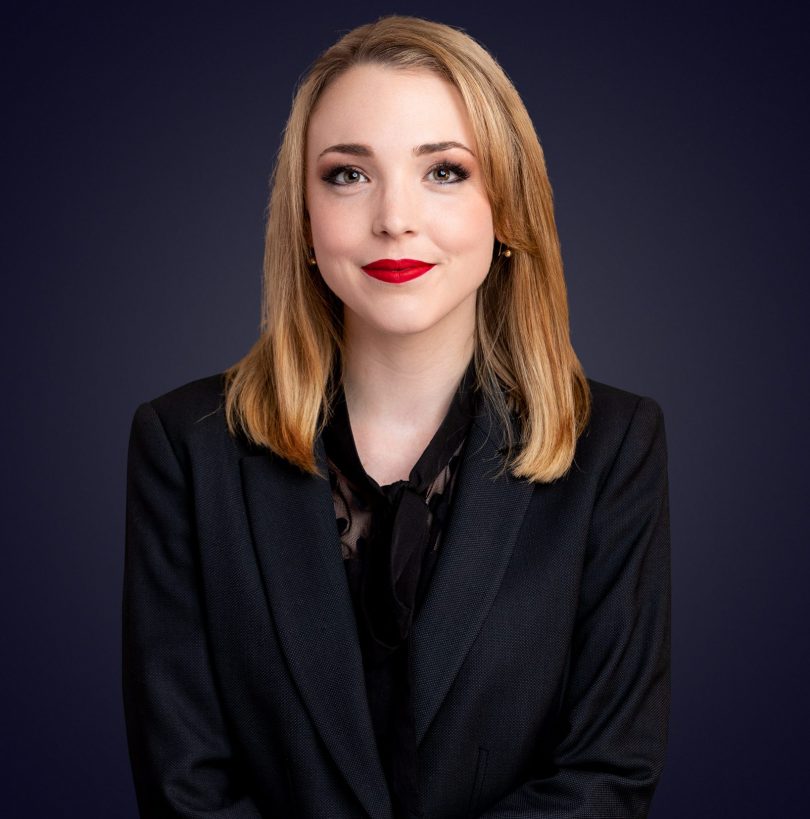