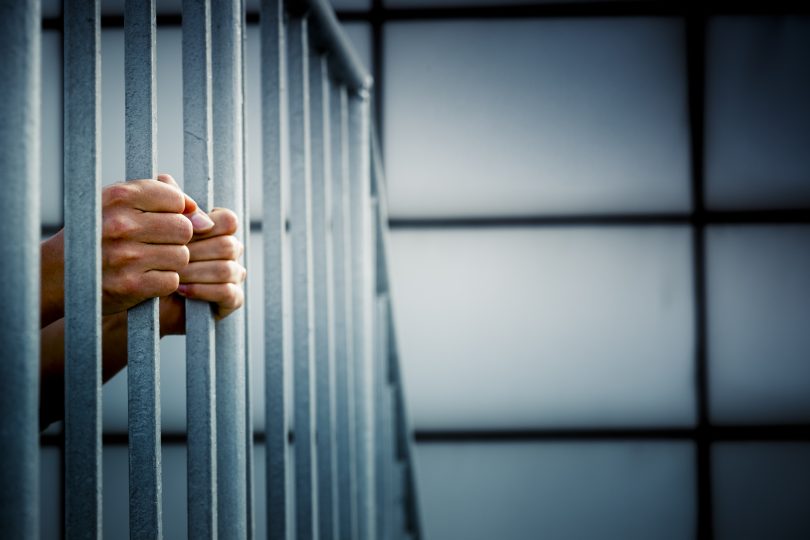 A second chance: Education and training rates in ACT correctional facilities are now the second-highest in the country.

Education and training rates within ACT correctional facilities are on the rise and are now second-highest in Australia at 77.3 per cent, which is double the national average according to new data.

According to the 2019 Report on Government Services which was released on Thursday morning (24 January), education and training rates have steadily increased and have grown by nearly seven per cent since 2016-17.

Detainee employment in the ACT is also on a steady upward trajectory with 75.6 per cent in 2017-18 compared to 74.7 per cent the previous year while the ACT’s recidivism rates of 44.2 per cent continue to be below the national average.

ACT Minister for Corrective Services and Justice Shane Rattenbury said that providing a holistic and meaningful rehabilitation program for detainees was a priority.

“We prioritise rehabilitation through employment, education and training in ACT correctional facilities to help detainees get their lives back on track and avoid re-offending when released,” Mr Rattenbury said.

“We are exploring the feasibility of further expanding industries and employment at the Alexander Maconochie Centre to provide detainees with more opportunities to build skills to help them transition back into the community.”

Although Alexander Maconochie Centre was bursting at the seams with the average daily population of inmates rising to 474 in 2017-18, ACT Corrective Services saw a decrease in assaults within its facilities, which Mr Rattenbury believes is, in part, due to new reforms in response to the Moss Review – an independent inquiry into the death of Steven Freeman in 2016.

“It is our continued commitment to ensure the safety and wellbeing of detainees in our care and we have invested more than $8.8 million for security-related matters at the Alexander Maconochie Centre,” he said.

“The funding included more CCTV cameras to help provide evidence to assist with the investigation of assaults so that offenders can be held accountable, and additional senior staff to manage security, accommodation and offender management.”

Though the re-offending rates in the ACT continue to be below the national average, Mr Rattenbury said the ACT Government is committed to further reductions and will continue to analyse evidence-based crime prevention and socially targeted programs.

“The ACT Government is continuing to invest in justice solutions to better support people in the community, including Extended Through care, and address the drivers of offending behaviour,” he said.

“The government is working in partnership with the community to change, reduce and prevent people’s contact with the justice system and help them lead positive lives.”

Last week there was a story about how drugs are common place in ACT jails (meaning very lax security by guards) and how one inmate died and the coroner blamed it on inmates having nothing to do but take drugs to pass the time. So which story is the accurate one?

A recidivism rate that high is nothing to brag or be happy about.

Rick Robins - 14 minutes ago
Laurie Berry it's all ok, Canberra has a tram instead of basic services! View
Earthdog - 4 hours ago
Michael and Mark, depends if it was a Truffula tree because not everyone needs a thneed. Although it is very handy at Canberr... View
News 188

Terri Lee Gill - 35 minutes ago
Get over it you have had ample warnings and if you can’t control the pedal under your foot to abide by the law not only in... View
Richard Vlazlovski - 1 hour ago
Heading toward the social credit system just like in china . View
Chris Jones - 2 hours ago
Knowing our government they’d assess your home as part of your income to fine us more View
Food & Wine 2

On National Corrections Day, we need to acknowledge how we’ve failed Indigenous communities