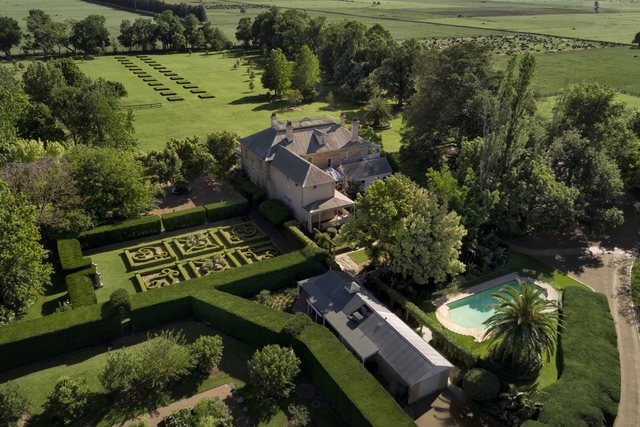 Described as a grande dame, a historic Terrara House Estate near Nowra is awaiting its next custodians, with the Edwardian mansion and almost seven park-like hectares (16.85 acres) of manicured gardens and horse paddocks on the market, priced from $6 million to $6.5 million.

Agent Carrie Bond from South Coast Prestige Properties said Terrara House was one of a kind.

“There is nothing like it on the South Coast,” she said. “The entryway is stunning coming up the tree-lined long driveway and then you come around the corner and it’s just such grandeur. It’s a beautiful old lady.” 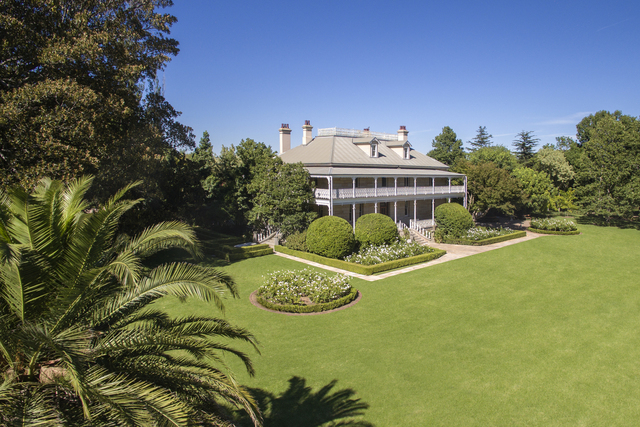 The current owners, the Glenns, moved in 2004 and have updated and meticulously maintained the property, adding a day spa, building amenities around the 18-metre heated swimming pool and all-weather tennis court, and establishing the maze and vegetable gardens.

Hugh MacKenzie, a former Mayor of the Shoalhaven for 23 years, built the mansion for his family at a cost of a reported 10,000 pounds. 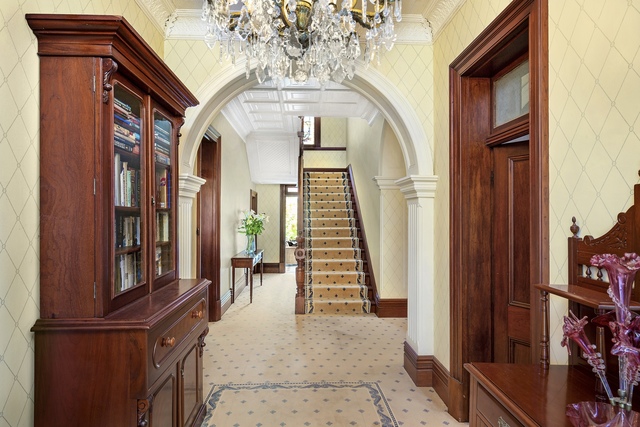 Constructed from local sandstone from 1900 – 1904, the mansion boasts 23 rooms extending over three storeys, a grand foyer and staircase, 13 fireplaces, and a widow’s walk with stunning period details throughout.

The property had been part of the original 1000 acre Terrara Estate settled by the De Mestre family in 1845, before Hugh MacKenzie bought it for 40,000 pounds. 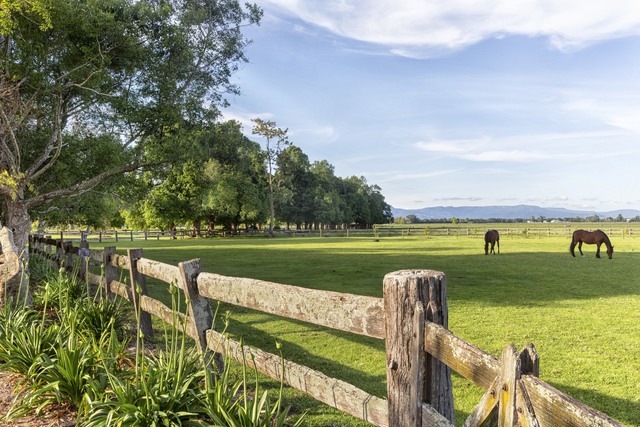 Etienne De Mestre was a celebrated racehorse trainer who successfully trained five Melbourne Cup winners from the track at Terrara House, including Archer, the winner of the first two Cups, and the original De Mestre stables were converted into guest accommodation by a prior owner. 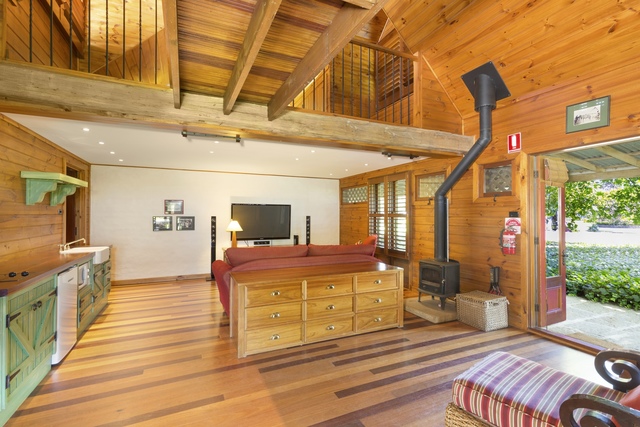 The MacKenzies celebrated their children’s weddings at Terrara House, so it is no surprise that the Estate has been a wedding venue over the years, the latest being a 10-year period under the present ownership.

Ms Bond said the owners had yielded to a bride’s request to be married there, as long as the nuptials were not conducted in the manor house. It inspired them to start their own business, adding the ‘out of this world’ day spa, and attracting the rich and famous from across the world, with the celebrations cloaked in secrecy and non-disclosure agreements. 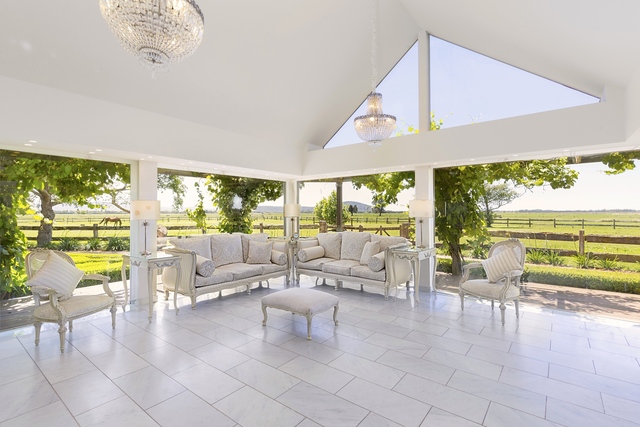 “It just grew, bigger than Ben-Hur, and is still very well known as one of the most beautiful places to have weddings,” she said. “I knew the helicopter pilot who flew somebody in there and we were all sworn to secrecy.” 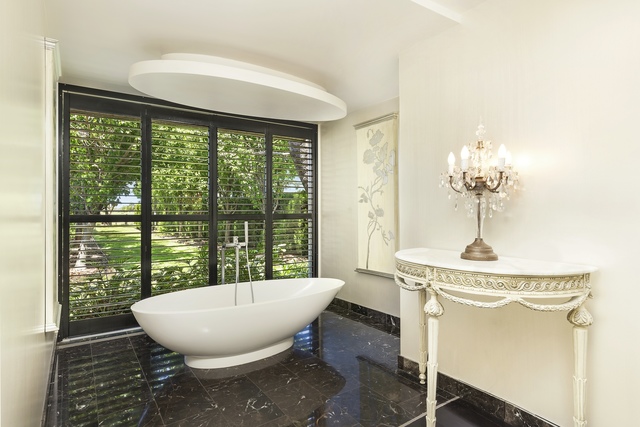 The mansion itself includes seven bedrooms and seven bathrooms, a study, a modern commercial kitchen, conservatory, and wide verandas with iron lacework. It is styled with Ralph Lauren textiles and fine Edwardian antique furniture, which is subject to a separate negotiation. 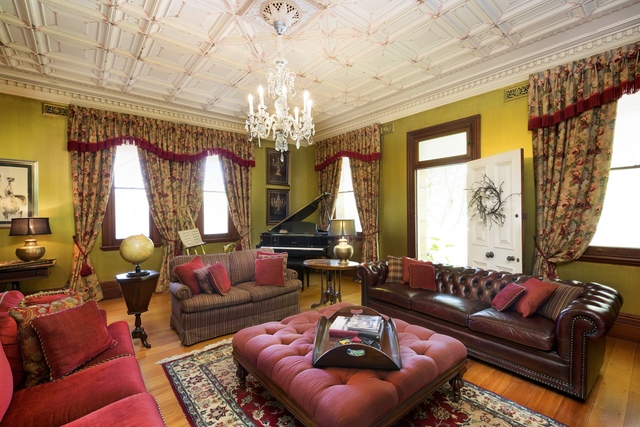 “The structure’s integrity has been maintained, nothing has been done to it other than it’s been decorated beautifully, perfectly maintained – the verandas and the lacework, anything that looks like it needs to be replaced gets done,” Ms Bond said. 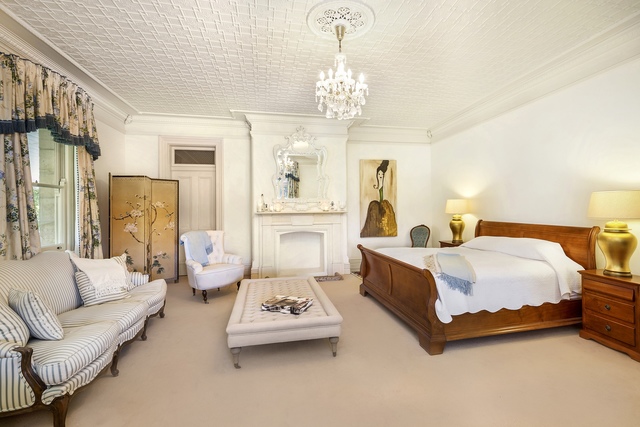 It may be steeped in history but Terrara House is also thoroughly modern, with vented reverse cycle air conditioning and internet connection. It has town water but also rainwater tanks, while water drawn from the old well feeds the vegetable garden. 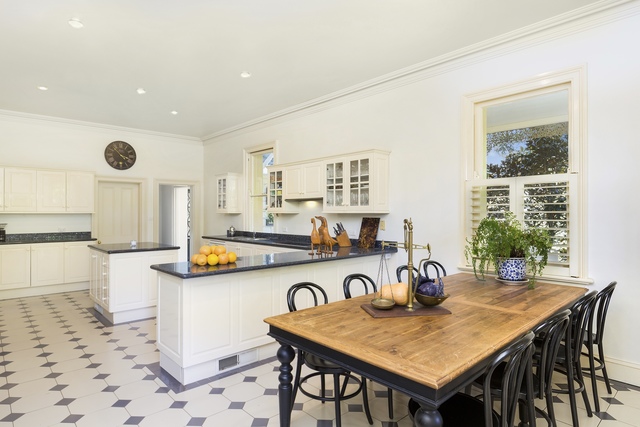 Ms Bond said it all sat beautifully within the gardens, with uninterrupted northern views of the surrounding countryside with the mountains in the distance. 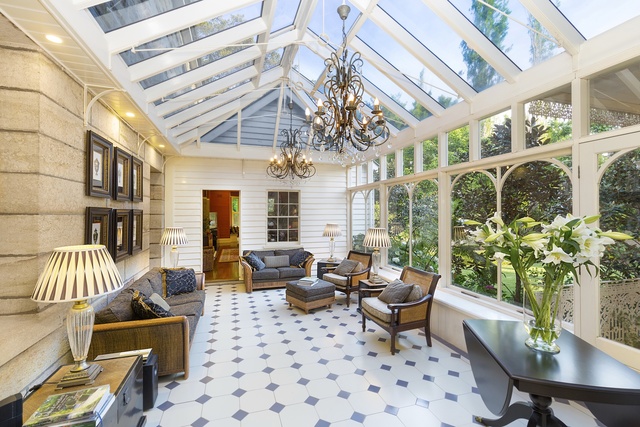 Interest has been mainly from Sydney and Ms Bond doesn’t expect it to be on the market for long. 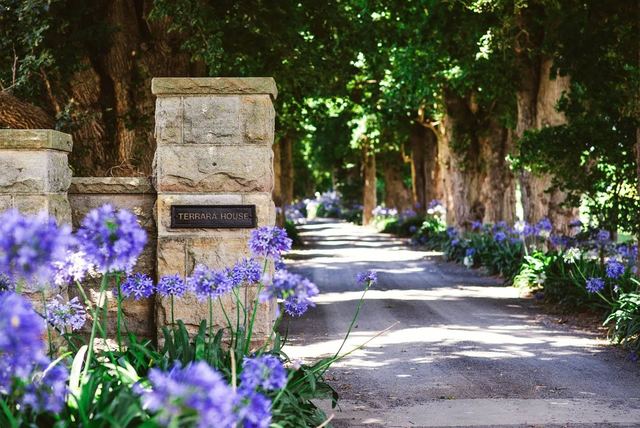 Terrara House Estate at 77 Millbank Road, Terara is for sale by private treaty. For more information, contact Carrie Bond on 0421 449 846 or go here.

Clare Hyden - 45 minutes ago
Mark Rogers ummm 20,000 through the gate each day. View
James Kelly - 6 hours ago
Health minister impressed… bro I got covid there View
Mark Rogers - 7 hours ago
The event organisers clearly stated it was not limited to 20,000 a day. It was 80,000 overall. So some percentage of that was... View
Opinion 375