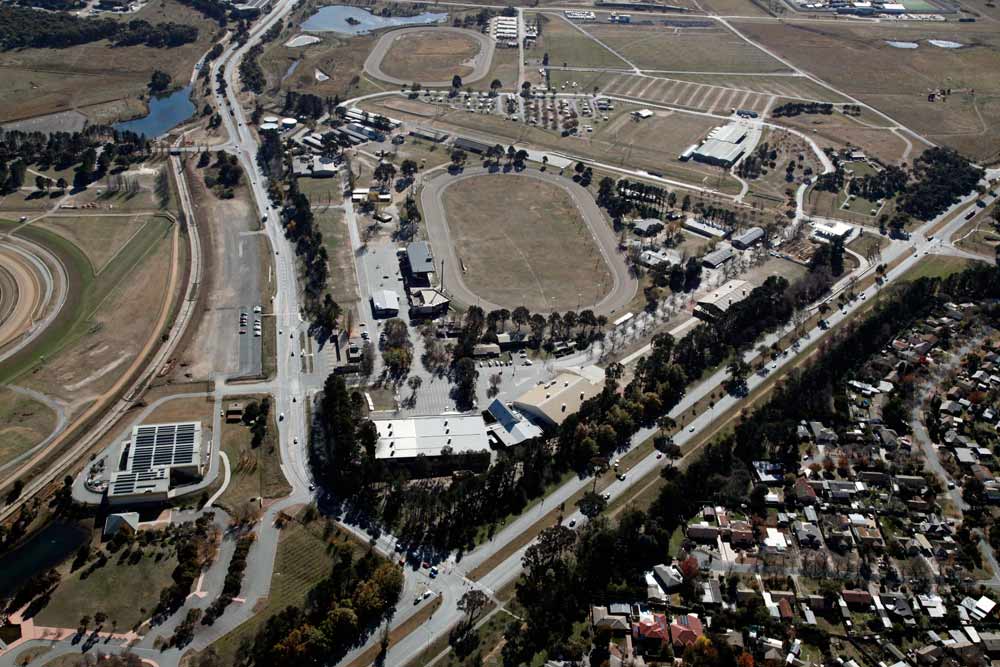 An aerial view of Exhibition Park, which has been in operation since 1964 and is in need of renewal. Photo: File.

A new layout for Exhibition Park featuring a 10,000-square-metre indoor venue is envisaged as part of the ACT Government’s modernisation plans for the ageing entertainment precinct, which first opened in 1964.

The Government is seeking a design consultant to develop the precinct plan and feasibility study for the new multi-purpose venue, event and exhibition space, which the Government committed to at the 2020 election.

The consultant will also provide costings for a business case and prepare a strategy for selling land for commercial development to help pay for new buildings and fund future operations.

In 2019, the Government ruled out any housing on the prime site after a campaign by the Greens and others, with Chief Minister Andrew Barr saying it was an urban myth that any was planned at all.

The tender document says the precinct plan should also include ways to enhance all current events staged at EPIC, such as the Canberra Show, National Folk Festival, Groovin’ the Moo and Summernats, as well as options to increase capacity for major festivals and events, and create a Festivals Precinct within the site.

This aligns with Option 3 of a 2019 analysis of the site by Lockbridge, which an internal assessment said was the most cost-effective option for the Territory due to the divestment of land and efficiencies gained by developing the site in a planned manner.

It found this option would have less impost on users of the EPIC sites because construction would occur concurrently, limiting the number of event days that would be lost. 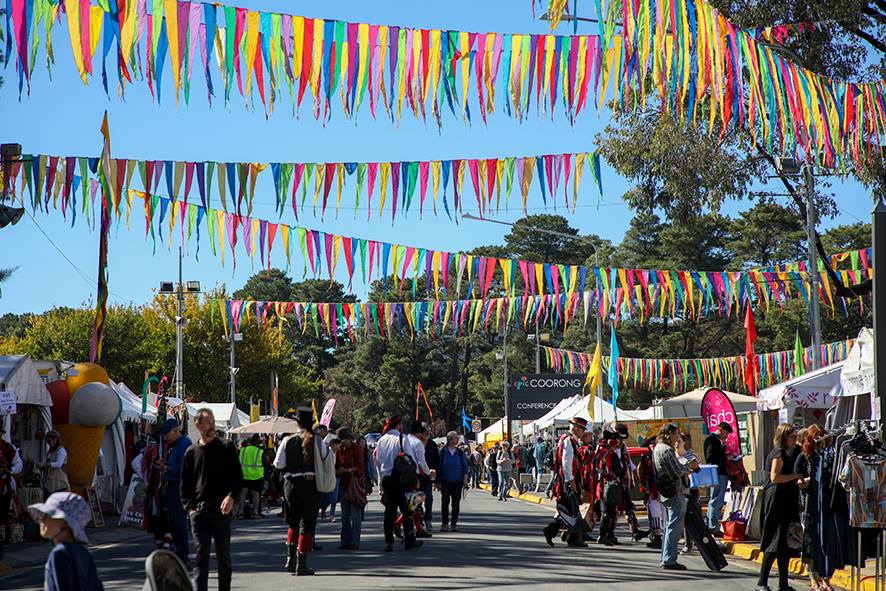 There would also be a replacement 2000 sqm exhibition building as the current building, the Fitzroy, is on land identified for divestment.

Consolidated offices for all stakeholder organisations would include a central event control room with centralised medical and security facilities.

A new internal ring road circuit would cater for a Summernats street cruise.

A new entry road at Randwick Road, adjacent to the light-rail stop, would be formalised.

EPIC users have been calling for upgrades and new investment for years, rejecting any suggestions that they should move to a new site.

The tender closes on 13 September. 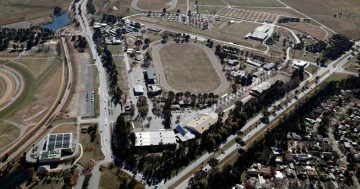