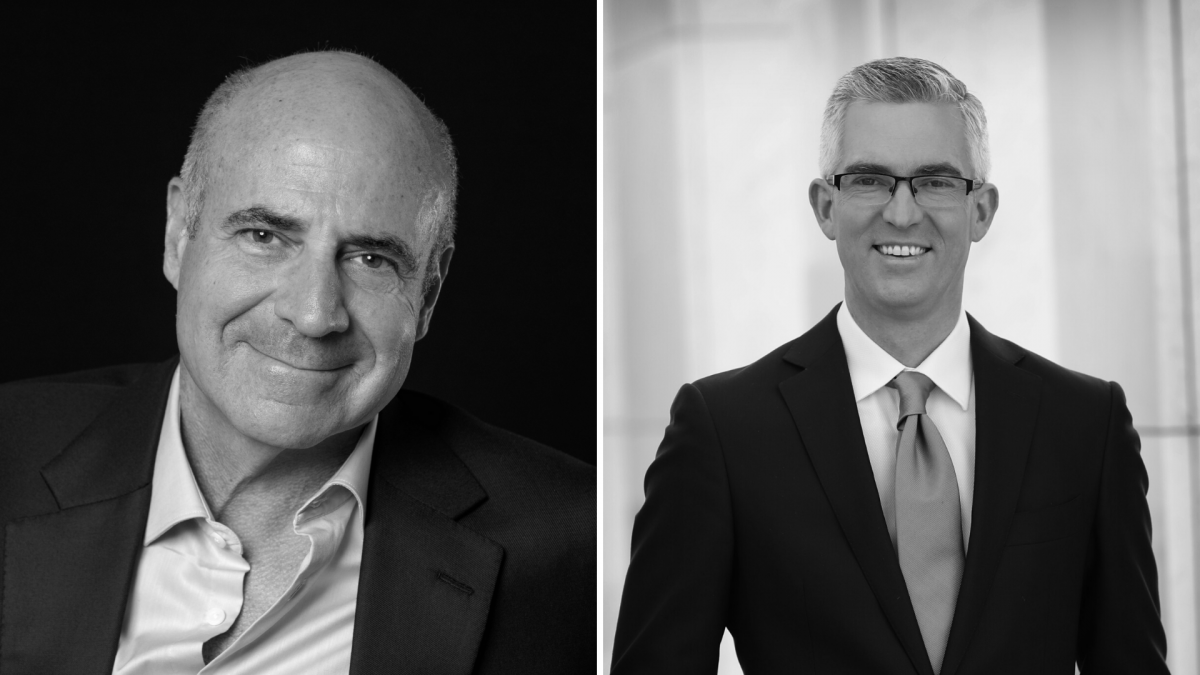 When Bill Browder’s young Russian lawyer, Sergei Magnitsky, was beaten to death in a Moscow jail, Browder made it his life’s mission to go after his killers and make sure they faced justice.

The Sunday Times and The New York Times bestselling author tells the explosive inside story of how he became Putin’s number one enemy in his campaign that exposed Putin’s corruption and how one man could take on one of the most ruthless villains in the world – and win.