Move over Elizabeth, the Bush Queen’s in town 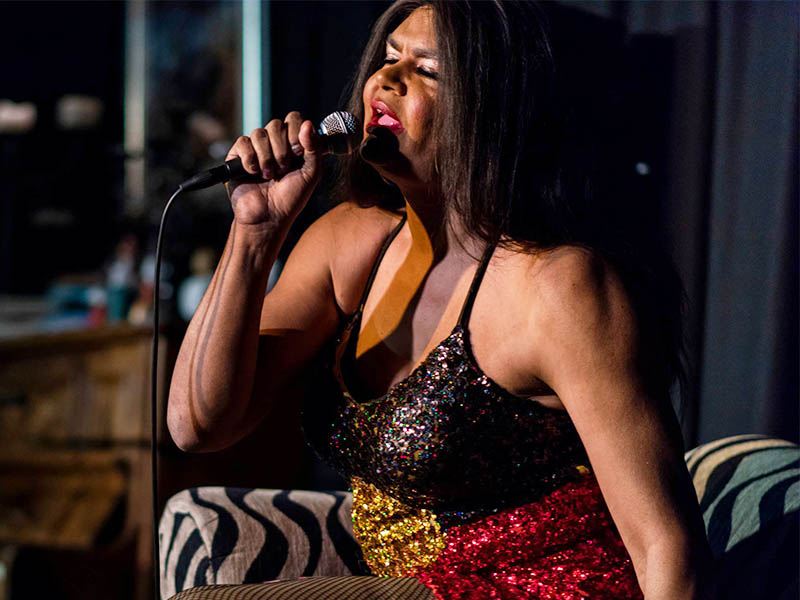 She’s a leggy babe from the bush, and she’s back from the NT to show Canberra who Australia’s real Queen is this Queen’s Birthday weekend.

Making its debut in Canberra, ‘Bush Reflections,’ tells the life story of Australia’s premiere Indigenous showgirl as she journeys through the songs that have had the biggest impact on her, from childhood through to adult life. Bush Reflections is a night of song and storytelling reflecting Constantina’s comical life growing up in the bush, from 70’s disco to today’s Club music.

Constantina was born by accident, when in 2008 somebody pulled out of a show and Gurindji artist and performer Kamahi Djordon King threw on a wig and heels to replace them. Constantina did the unthinkable… she sang live instead of lip-syncing!

Gathering fans quickly, Constantina was asked to perform annually at Outblack, an Indigenous run night for the Black LGBTIQ group in Melbourne. Since then she has toured with Moira Finucane from Finucane & Smith’s burlesque variety shows, worked with Melbourne’s Malthouse Theatre, and has held her own shows with the Bushettes in tow around the Australian festival circuit. 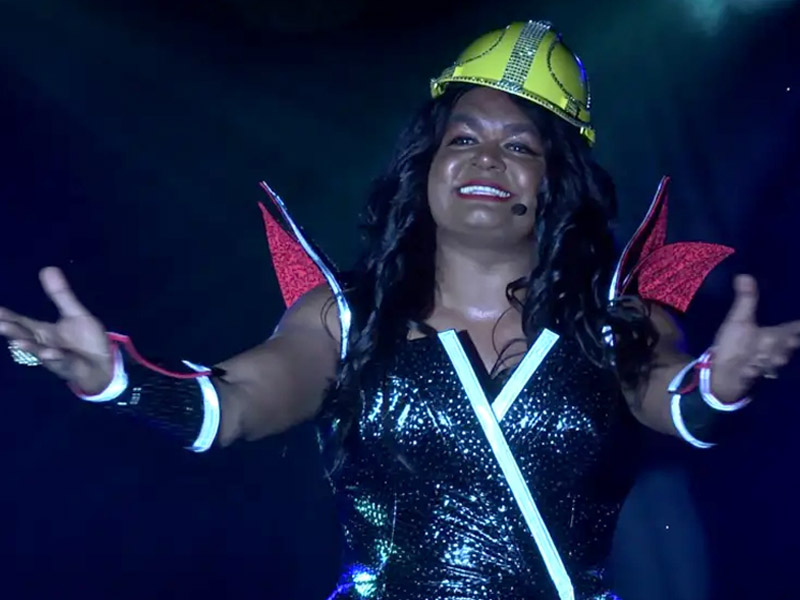 As Kamahi’s female alter-ego, this diva has talent. Kamahi was one of the first Graduates of ACPA (Aboriginal Centre for the Performing Arts) in Brisbane in 2000. Prior to this, Kamahi studied in Perth in the Aboriginal Music Theatre Training Program attached to the Black Swan Theatre Company. Since then, Kamahi has gone on to perform and tour with likes of ILBIJERRI Theatre Company and Yothu Yindi.

Bush Reflections promises to be Constantina’s best and most intimate show yet and one that is not to be missed.

Audiences will also be treated to a special line-up of pre-show entertainment in The Hunting Lodge, hosted by Canberra’s own drag mother extraordinaire MadB. Winner of the Miss Personality award at the 2018 Miss First Nation pageant in Sydney, MadB is a familiar face on the local drag scene and mother to many a young drag queen… or king! 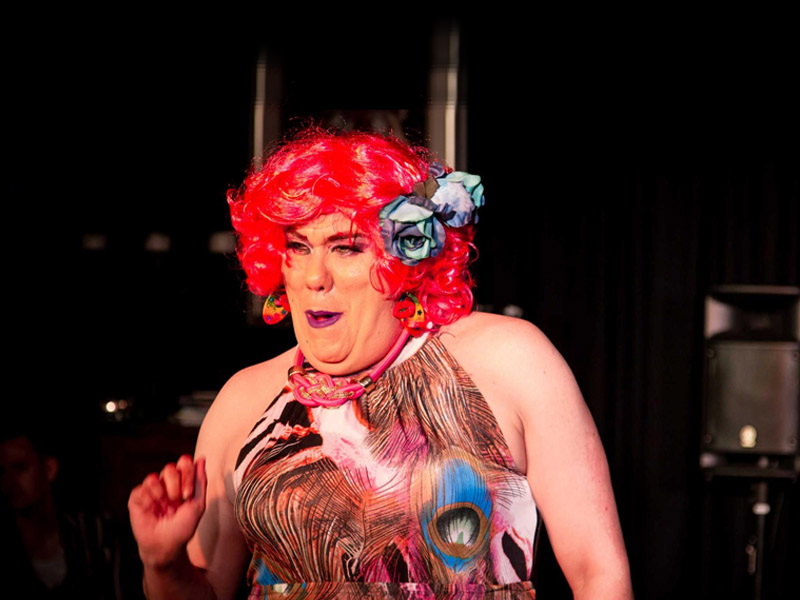 Alongside some of her favourite local drag and qender queer performers, MadB will help audiences get in the mood before Constantina takes to the main stage.

Tickets to the show are only $15 / $10 concession and available  through Trybooking at https://www.trybooking.com/BCFDJ

The Emergency Services Agency (ESA) has received more than 2,000 calls for assistance after Monday's severe hail storm in the...

Which Way Home is playwright’s love letter to her father

Mary Queen of Scots pops up for special Canberra performance

@The_RiotACT @The_RiotACT
After a day of high winds, fires and emergency services going above and beyond, its sad to report that three people have died after a C-130 air tanker contracted to the RFS crashed in the Snowy Monaro area earlier today. https://t.co/pOW8HQbvDf (36 minutes ago)