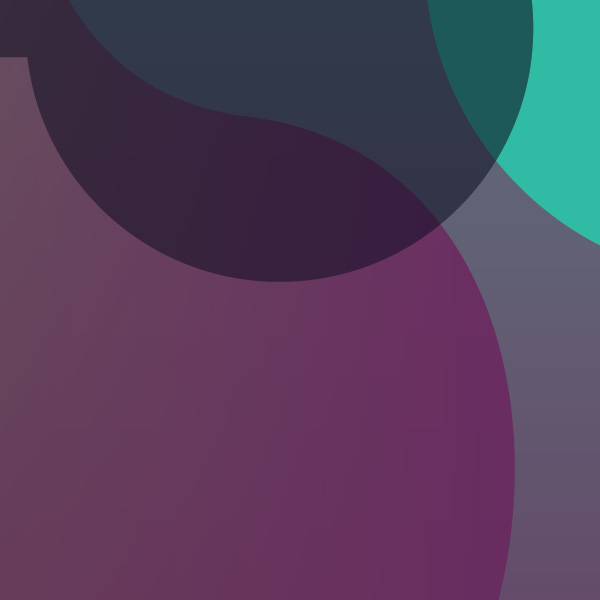 Franz Schubert
Trio No. 2 in E-flat major for Piano, Violin and Violoncello, D. 929

French composer Lili Boulanger lived just 24 years. In that short time, her exploration of harmony and instrumental colour was expansive and illuminating. At two years of age, her perfect pitch was discovered by composer Gabriel Fauré, who would become one of her influences. At 18, Boulanger became the first woman to win the prestigious Prix de Rome, joining the ranks of Hector Berlioz, Georges Bizet and Claude Debussy.

Composed in just two days, Boulanger’s nocturne resonates with the influence of Debussy and Richard Wagner, a wistful evocation of a moonlit night. Her contrasting cortège eschews the solemnity of a traditional funeral march, brimming instead with joyful spirit.

Like Boulanger, Franz Schubert wasn’t one to be constrained by convention. His piano trios were characteristically longer and more complex than most. The Trio in E-flat is no exception, a profound and yet delightfully light-hearted composition.

Contemporary audiences may recognise the main theme of the second movement from Barry Lyndon, Stanley Kubrick’s 1975 period drama. A Swedish folk tune reimagined as a quietly ominous march, Albert Einstein called it one of Schubert’s ‘most moving inspirations.’