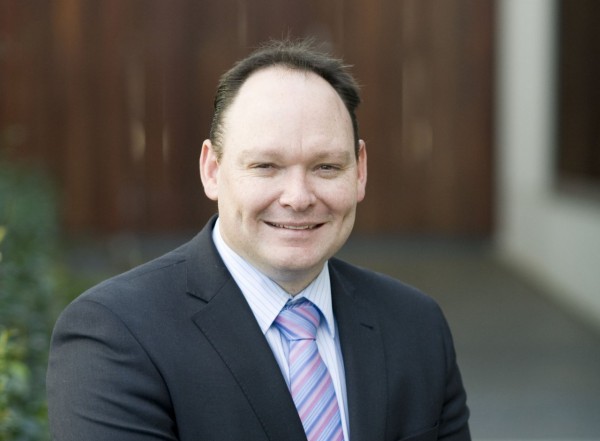 The former chief executive who led allhomes to its $50 million acquisition by Fairfax Media, Tim White, has today joined the board of Asia-Pacific media conglomerate Digital Classifieds Group.

Mr White said he was looking forward to helping structure the business for growth.

“I’ve been really impressed by the founders of DCG,” the Canberra-based digital media specialist said.

“They have gained market-leading traction across classifieds websites in a number of rapidly expanding markets.”

The media and innovation-focused entrepreneur joined allhomes as CEO in 2007. He spearheaded the company’s successful expansion from its humble Canberra beginnings to its $50 million payday. When bought out by Fairfax Media 18 months ago, allhomes’ annual revenue growth rate was 35 percent.

Post-acquisition, Mr White managed the allhomes and Domain platforms for the ACT and surrounding region until his departure earlier this year. Now, in addition to joining the DCG board, he intends to fund and guide emerging tech businesses.

DCG’s Mathew Care said he and his co-founder were “absolutely delighted” to welcome Mr White to the board.

“Tim’s expertise and proven track record at both allhomes and Domain make him a fantastic asset for DCG,” Mr Care said.

“Tim and I have already commenced working through a high-level review of our operations and his insights are proving invaluable. I’m very confident that with Tim’s input DCG will continue its rapid growth and push into new markets.”

It is understood that allhomes founder Peter Blackshaw will also invest in DCG. 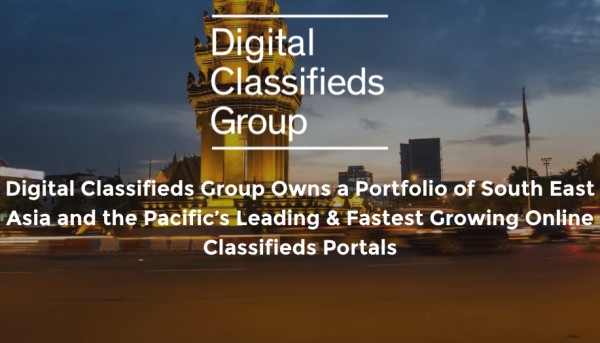