ACT Policing has released a face-fit of a man who allegedly committed an indecent act near a playground at Lake Ginninderra this morning (31 May).

Around 7:45 am, the man was seen committing an indecent act among the trees near the Macdermott Place playground area. He was last seen running towards Joynton Smith Drive.

Police believe the man had been in the same area several times in the preceding days. 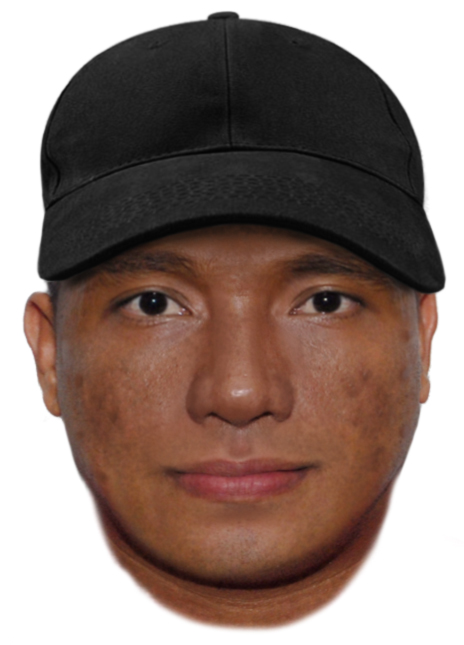 He is described as having a dark complexion and being in his 30s, approximately 175cm (5’9”) tall. He was wearing dark pants, a red jacket and a black cap.

James Daniels - 12 minutes ago
Steve Ross despite any shortcomings, NSW government support for small businesses has dwarfed that provided by the ACT governm... View
Steve Ross - 4 hours ago
As a NSW resident, trust me, there wouldn’t be any difference, no matter if they were in power! 👎🏿 View
Sport 1

Xuan Le - 1 hour ago
I wish I knew this earlier.... View
Allan Hill - 3 hours ago
Good one Todd man. Got confidence in you... View
Todd Wills - 4 hours ago
Lisa Sly been doing some prep so hopefully all good xxxx View
News 9

@the_riotact @The_RiotACT
A 23-year-old Sydney man has been jailed for #terrorism offences. Youssef Uweinat admitted he created #propaganda warning that a martyrdom exercise could happen in #Canberra https://t.co/7NouQlQLan (5 hours ago)