FASHFEST puts filmmakers up in lights

FASHFEST organisers have selected six emerging filmmakers from the Canberra region to create an original short film each for this year’s catwalk extravaganza.

The filmmakers will create films across a range of genres—sci-fi, thriller and fantasy—using the latest in camera technology and visual effects. 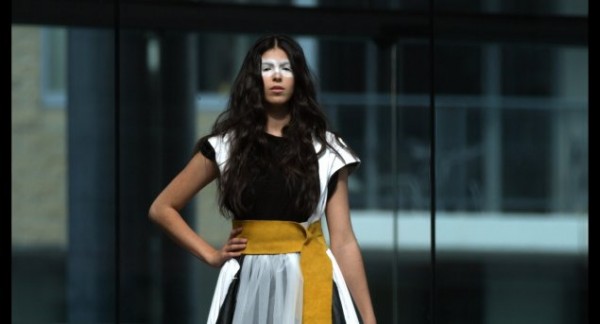 The aim, says FASHFEST’s Creative Producer of Film, Georgina Jenkins, a writer and producer herself, is to add a new dimension to the FASHFEST experience and challenge audiences to see Canberra in a new light.

‘It’s also a phenomenal opportunity for the filmmakers to showcase their work in front of hundreds of guests and get major online exposure,’ Ms Jenkins says.

‘It’s fabulous for their portfolio. FASHFEST has always been about the wider creative community, and film and fashion are a pretty good fit. Fashion is an art form and so is film.

‘It’s a medium that brings all these elements together in a highly creative way, and with FASHFEST the filmmakers have access to the designer collections.’ 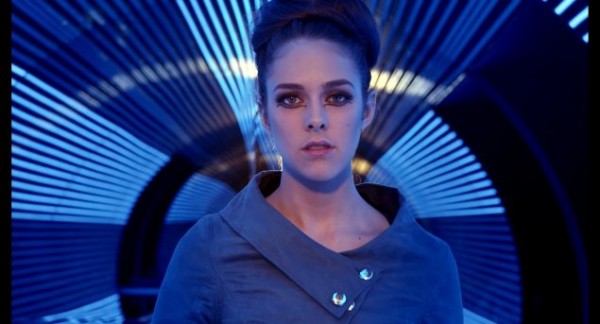 Michael Ortiz, Jonathan Holden, Justene Taylor-Cannon, Sebastian Chan, Stephan Robinson and Michael Kosmider, some of whom have studied at Canberra educational institutions, were selected to each produce a film, based on their creative vision and their ability to deliver on that vision.

‘The style of each film and the execution varies dramatically,’ says Robb Shaw-Velzen ACS, who is FASHFEST’s Creative Director of Film. ‘For example, we have one filmmaker working with cutting-edge motion control and time lapse camera technology, another with a high level of production design, and another heavily focused on post-production visual effects.’

FASHFEST, through Ms Jenkins and Mr Shaw-Velzen, is lending the emerging filmmakers support and throwing their experience behind the films. Ms Jenkins has produced award-wining short films, including ‘Past Imperfect’. Mr Shaw-Velzen has 14 Australian Cinematographers Society Awards, including a coveted Golden Tripod. 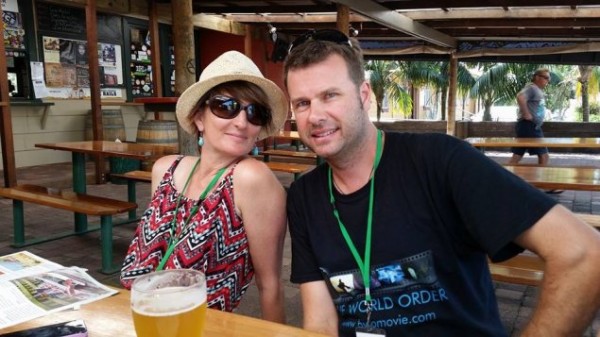 ‘Our role is to nurture and support the filmmakers through the entire production process and into the next stage of their careers,’ says Ms Jenkins.

‘We’re encouraging filmmakers to think big, stretch themselves and create films that will have a life well beyond FASHFEST. Providing a platform for creatives and helping them grow is a major FASHFEST priority.’

Clint Hutchinson, co-founder of FASHFEST, says the filmmakers are important creative contributors to the event. ‘Fashion is so central to the event, but so too is music, filmmaking, hair, makeup, sound, lighting and more,’ he says. ‘It’s all these elements combined that make FASHFEST what it is. A total fashion experience.’ 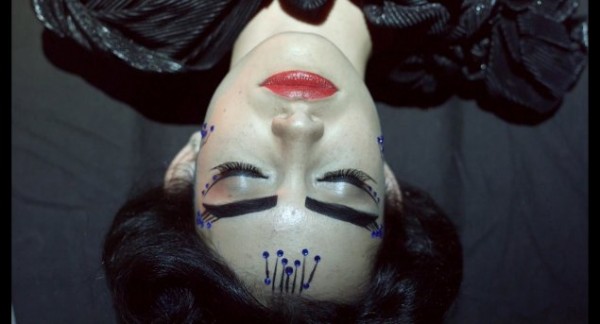 The filmmakers are also supported by the ACT Screen Industry Association and CIT Student Association. They were officially announced at a special gathering at Dendy Cinemas. Each film will play a major role in one of the six shows that make up FASHFEST 2016 (29 September to 1 October).

I think its great. But the tickets to Fashfest are a bit expensive I feel :/

Looks very interesting, unfortunately I am out of town for the week when this is on, oh well. 🙁