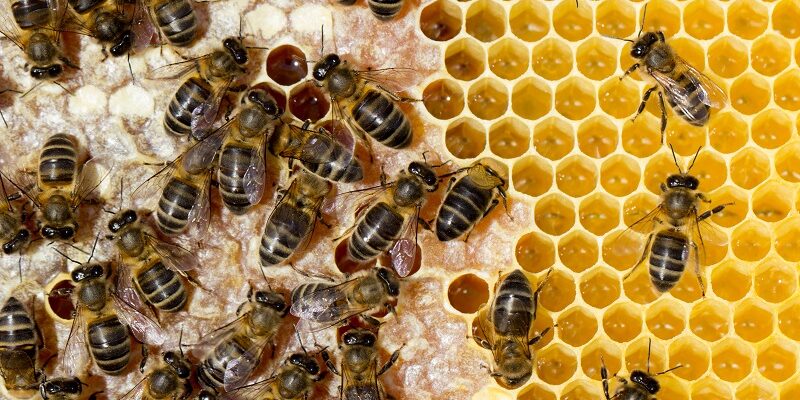 No bees or hives are allowed to be moved across NSW under the biosecurity emergency order. Photo: NSW Nationals.

Gary Poile’s entire business has been plunged into lockdown.

As of 6 pm Sunday (26 June), an emergency order was issued for bees and hives across NSW to stop the spread of varroa mite, leaving the Collector beekeeper and honey producer in a holding pattern.

“It’s our equivalent of foot and mouth disease,” he said.

“All I can do is sit in front of my hives and make sure nothing unusual is going in or out.”

The biosecurity emergency order has blanketed the state, meaning no bees, hives or bee products could be moved anywhere in NSW, nor could honey or comb be removed when the order came into effect.

The mites attack drone and worker bees, with Australian and European honey bees lacking defences against the pest.

Mr Poile said it was fortunate the mite had been detected in winter when bees were less active.

“However, the perfect storm brews in a couple of weeks’ time with the pollination of almonds. The contracts are meant to go out this week,” he said.

“About 200,000 hives get moved [to pollinate the trees in August]. All it would take is one infected hive to bring down the entire industry.”

But while beekeepers could be told to stay put, wild or ‘feral’ bees were another matter.

“You can’t tell bees not to move, and they can travel to up five or six kilometres a day,” Mr Poile said.

“While down here it’s colder, the Newcastle area is much warmer. Up there [the bees] would already be starting to forage for nectar and pollen. Their breeding instincts get triggered after the winter solstice.” 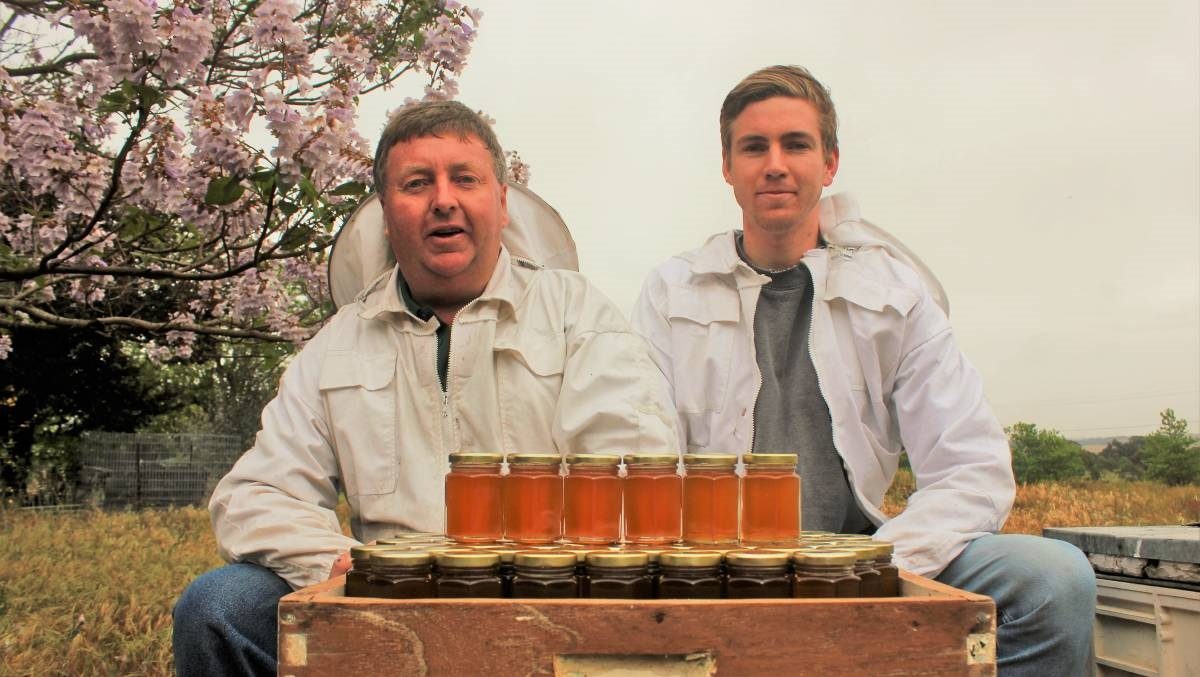 The announcement the pest had been found in the state was another blow to the honey industry which had been battered by bushfires and drought.

“In 2019, the fires wiped out half of our hives, and it takes years for trees to start flowering after droughts, so we were looking forward to this upcoming season actually being really good,” Mr Poile said.

“Luckily, we have reasonable stocks of honey already stored away that we can sell at markets and our pop-up shop.”

Mr Poile voiced concerns about how well the pest could be monitored, given the rise in flow and private hives in people’s backyards.

“There are now lots of beekeepers, but how many have actually registered so you can track them down?” he said.

“Then there are the feral hives in cavities, trees and bird boxes.

“All we can do right now is sit tight, observe our hives and keep our fingers crossed.”

Australia was the only honey-producing country free from varroa mite.

NSW Agriculture Minister Dugald Saunders said the mite was first detected at the Port of Newcastle on Friday (24 June), with a biosecurity zone initially set up in a 50 km radius around the site.

However, the NSW Department of Primary Industries was now investigating potentially contaminated hives from outside that zone, which led to the state-wide restricted movement order.

“There are hives originally from that 50-kilometre zone that have been moved to Trangie [in the state’s Central West],” Mr Saunders said.

“Those Trangie hives are now being dealt with, those bees will be euthanised and those hives destroyed.”

Mr Saunders pointed out these actions were precautionary as the mite had not yet been detected outside the Port of Newcastle area.

“[The lockdown] is a very strict one and the message to all beekeepers, both hobby and professional, is that we do need them helping to monitor the situation and making sure we don’t see varroa mite spread across the state,” he said. 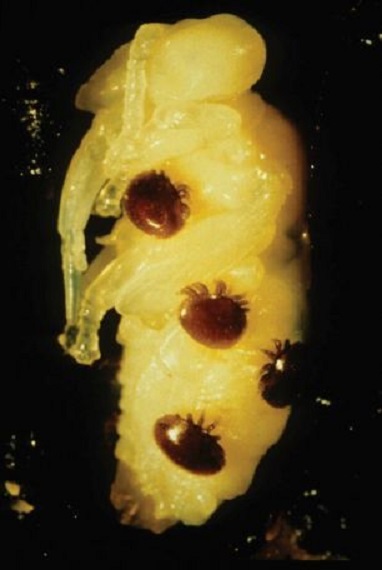 The ACT Government was also keeping a close eye on the developing situation.

“The ACT is working with all jurisdictions to receive an update on the situation in NSW and consider whether hive and bee movement controls will be required for the ACT,” a spokesperson said.

Any information for Canberra beekeepers will be published on the ACT Government biosecurity website.

Australia’s honey industry was estimated to be worth more than $70 million each year and the mite could also impact the country’s multi-billion-dollar plant industries which rely on bee pollination.

The varroa mite are tiny reddish-brown parasites which can be seen with the naked eye.

Four sites with the mites have been identified within a 10 km radius of the Port of Newcastle. Eradication plans would be carried out on the infected hives.

Officials are monitoring and inspecting both managed and feral honey bees in a 25 km surveillance zone.

The mite does not attack native bees.

Fingers crossed indeed! Always happy to talk bees and honey if anyone has questions!

The consequences of not eradicating this pest ASAP could be a bigger problem than the COVID 19 pandemic.

It’s unlikely that the latte sippers in the Canberra bubble even know what a mite is. 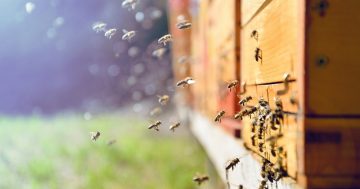