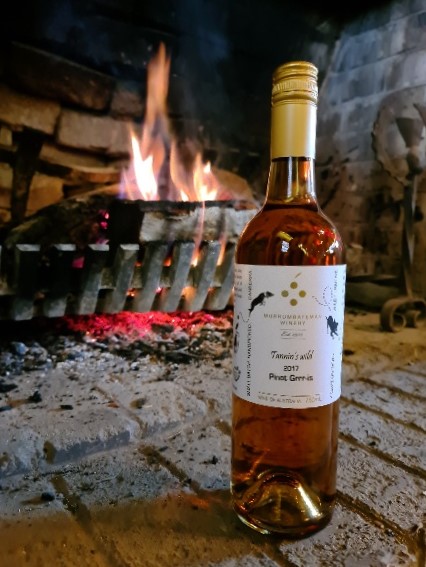 Murrumbateman Winery will be offering wine tasting paired with locally smoked cheeses and meats as part of the Fireside Festival. Photo: Supplied.

Canberra District wineries crushed by drought, bushfires and COVID-19 are hopeful the upcoming Fireside Festival, from 14-31 August, will deliver a much-needed boost for business.

The festival will go ahead despite COVID-19 restrictions, with limited capacity at events and visitors required to book beforehand. Events open to large gatherings, such as the Fireside tasting market, have been cancelled.

Local winemakers, such as Bobbie Makin at Murrumbateman Winery, are excited to welcome people to their cellar doors after they were restricted to takeaway sales from March to June this year.

Murrumbateman Winery will offer a smoky tasting – five premium wines paired with locally smoked cheese, meat and bread – during two weekends of the festival (21-22 August and 28-29 August). It will also join Pankhurst Wines and Gundog Estate as part of a six-course dinner at Monster Kitchen and Bar in Canberra on 27 August.

The smoky tasting is not only a nod to the Fireside Festival, but also to the horror summer of bushfires that devastated vineyards and meant most Canberra District wineries were unable to make wine in 2020.

“It has been an outstandingly shocking year, starting with the drought in 2019,” said Mr Makin. “There were all sorts of issues with water in the district. Then the fires were another shocking turn. We hoped to get through but they stuck around for months and the grapes were exposed to smoke for too long.

“We had some grapes we could have made wine from but they were showing signs of malnourishment from the drought and it was not worth making a wine that would have affected the reputation of a small region such as the Canberra District, and our brand name. I think it was wise to back away.”

Fortunately, Murrumbateman Winery has enough wine from previous vintages to get through to vintage 2021.

“By the time people have gone through winter, they are itching to get out and see something, especially if it has wine at the end of it, or a chance to get out to local farms to meet producers,” he said. “That will likely be the case more so now.”

Gundog Estate owner Geoff Burton said he plans to use the festival to showcase the survival of the local wine industry following the bushfires.

“Gundog Estate and other wineries in Gundaroo and Lake George are very keen to be seen to be open and that wines are available,” he said. 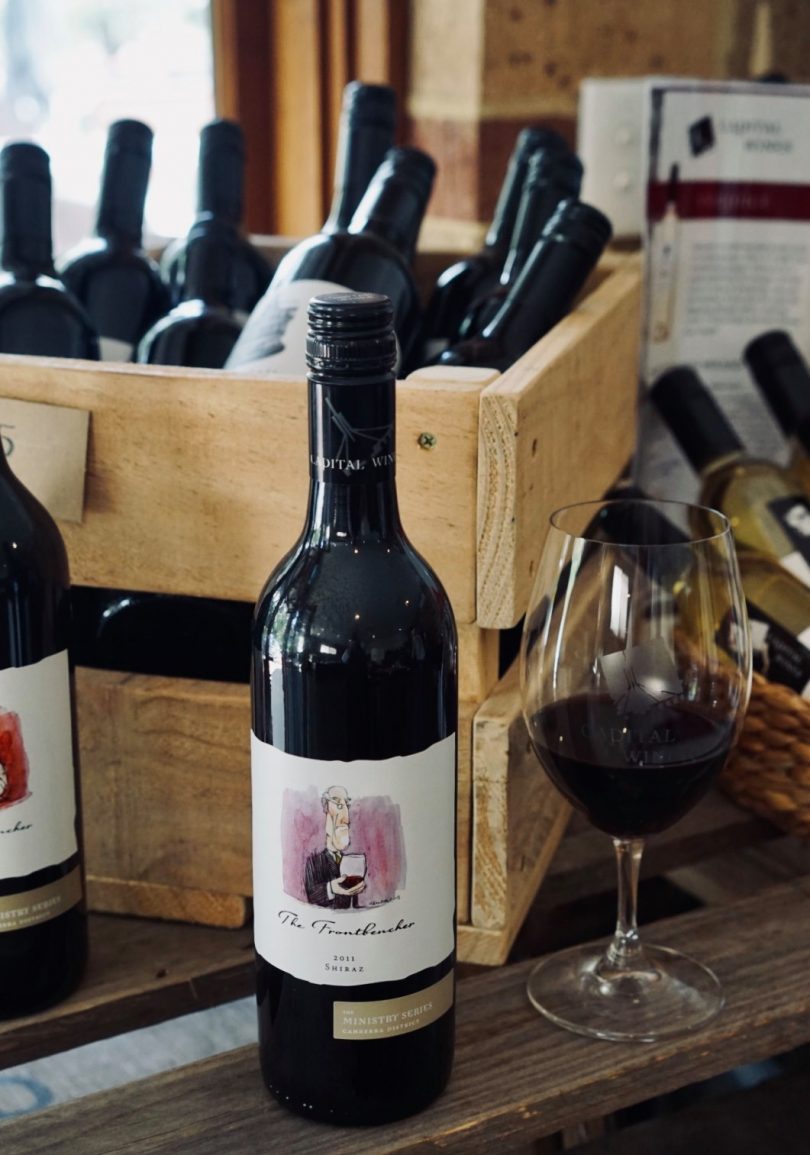 His cellar door will give visitors a rare chance to try museum wines, offer tastings of muscat paired with Robyn Rowe Chocolates from Murrumbateman, and reveal a new, expanded tasting list of more than 20 wines made from regions outside the district that avoided smoke taint.

“We have reached out to new areas such as Hilltops and Gundagai, and even in Victoria in the King Valley and Yarra Valley,” said Mr Burton. “Those grapes have been used to make the wines we would normally make and although they are not from the Canberra District, they are made in the local style and by local winemakers.

“In the cellars, we now have quite a substantial collection of the wines we have made since 2009. So this is a chance for visitors – or members of our wine club who have bought our wine and taken the recommendation of the winemaker to cellar it – to try, say, a 2014 Shiraz and see if it is ready to drink.”

In Hall village, Bill Mason hopes the festival is a sign of more positive times after a challenging start as the new owner of Capital Wines.

Mr Mason, his wife, Maria, and Colin and Kay Andrews purchased the business in February when smoke ruined grapes in their Jirra vineyard.

“We hope the festival will give us and our fellow wineries a boost during these difficult times,” he said.

They have enough red wines to see them through until vintage 2021, however Mr Mason said they will run out of white wines before then.

Unlike NSW wineries in Murrumbateman and Gundaroo, Hall village is situated in the ACT and different restrictions have allowed the Capital Wines cellar door to remain open during COVID-19 – a saving grace for the owners.

“We have certainly benefited from our location in Hall, but we were restricted to takeaway sales only – like everyone else – during April, May and early June,” said Mr Mason.

He will raise a glass to new and familiar patrons while enjoying a beef and lamb spit roast on the Fireside Festival’s last weekend.

For more information and to book events for the Fireside Festival, head to Canberra District Wine.

Donnie Gomez can you tag Imo because she still won’t be my Facebook friend.

Imogen Rea seems like Breanna’s still cut up about you ghosting her on the socials.

Breanna Gasson Donnie Gomez are we going to this wine festival or what?!

Donnie Gomez want to be our designated driver?

Elizabeth Warnes we will get one!

Mæ Ķaýle - 26 minutes ago
They are saving the RATs for the next "super strain" scare people a bit more first, then raise the prices (which should be fr... View
Zahidul Alam - 41 minutes ago
A very well planned approach. What could possibly go wrong 😂😂😂 View
Shannen McCann-Geiger - 57 minutes ago
7 shops have run out of test in the last 3 hours since this announcement went out. View
Motoring 25

Mark Johnson - 29 minutes ago
Belinda Makrides don’t think it would make a difference. Toyota have a pretty good rep no matter where they are made. The H... View
Mark Wallin - 1 hour ago
A car you operate rather than drive. View
Opinion 43

HiddenDragon - 1 hour ago
Boiled down, that sounds like an argument for more people on the public payroll in Canberra - good luck with that when the Au... View
Monda Scoltock - 1 hour ago
Alexandra Hunter - no doubt! View
JS9 - 3 hours ago
While the health system had in totality coped fairly well, I'm not convinced it has held up as well as it may appear. A not s... View
News 32

@the_riotact @The_RiotACT
After more than 25 years, the iconic #Sfoglia Patisserie and Cafe in #Dickson will serve their final coffee this Saturday https://t.co/NROhjkTshL (7 minutes ago)