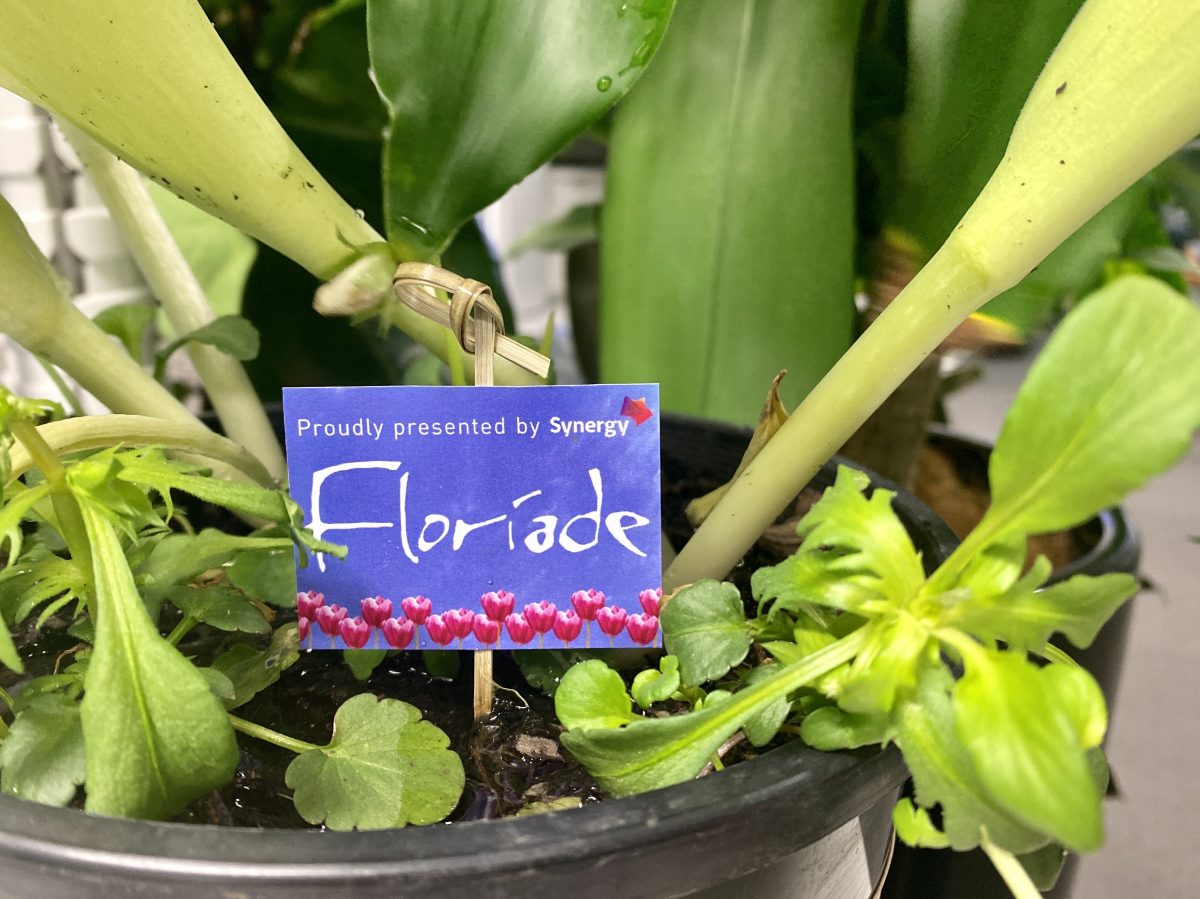 It turns out there is such a thing as too much water. Photo: James Coleman.

In the past week alone, nearly 90 millimetres of rain have fallen across the ACT. It’s wreaked havoc on roads, buildings, and everything else not designed to get absolutely sopping wet.

But what about Canberra’s biggest flower show?

According to ACT Events, the millions of tulips, thousands of attendees, metres of dirt paths and dozens of vendors that make up Floriade have all taken a beating. But all is far from lost.

“Certain parts of the show have had to close, due to large pools of water, and we’ve cordoned off sections of the crushed-granite pathways we felt were unsafe,” executive branch manager Ross Triffitt said.

Although they’re temporary, the dirt garden beds have held up surprisingly well.

“The only issue is the flowers themselves get a bit delicate towards the end of the show, so heavy showers have impacted some of the tulips,” Ross said.

“Fortunately, we haven’t had any major hail storms though.” 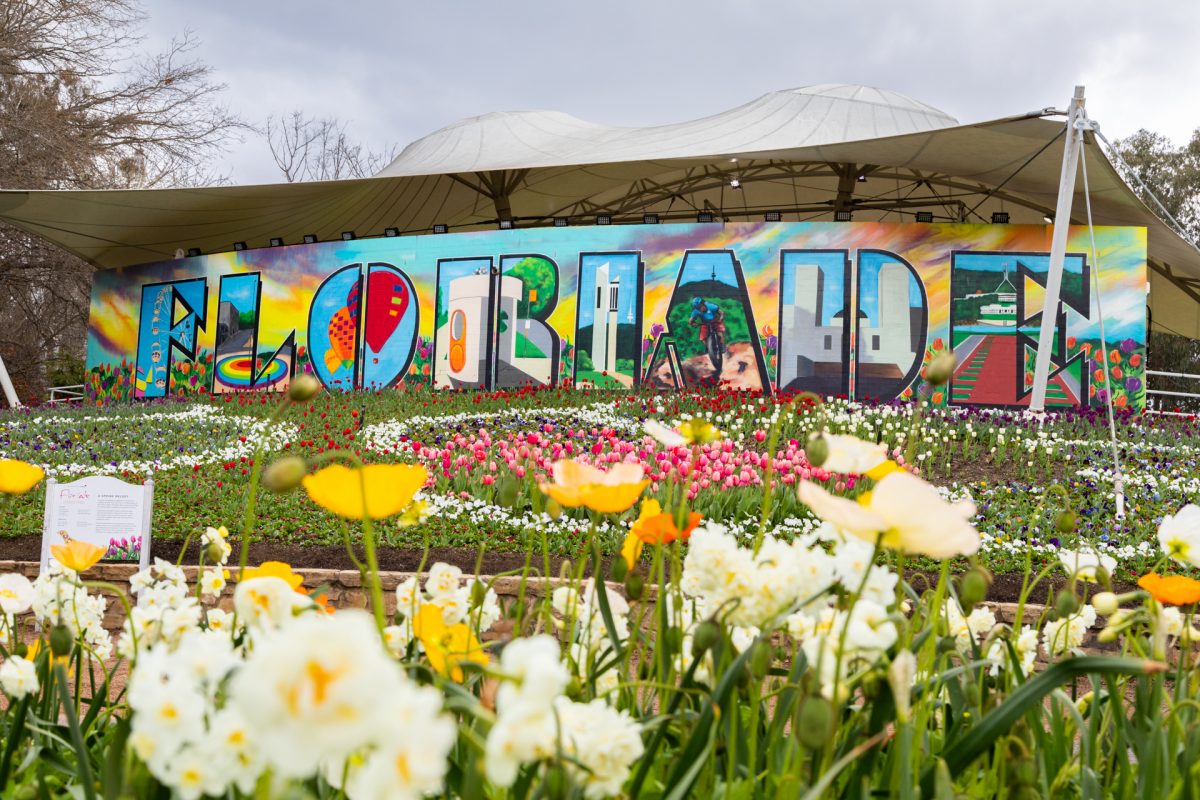 Floriade 2022 was on track to crack 2019’s attendance numbers but the rain had other ideas. Photo: Michelle Kroll.

The rest is making the best of a not-so ideal situation. Garden tours are taken under the cover of umbrellas and the show program for the main stage, Stage 88, has had to move around.

“The show has gone on,” Ross said.

Floriade opened on 17 September amid high hopes of a grand return to Commonwealth Park after two years scattered about the suburbs.

At the time, Chief Minister Andrew Barr said he hoped “a bit of pent-up demand” might smash the 2019 attendance record of 507,550 visitors and achieve “even greater economic contribution for the ACT economy”.

At least that dated better than what he said next.

“There’ll be a day or two when the weather isn’t so good, but we are looking forward to a very successful event.”

Ross said exact attendee numbers were to be confirmed, but Floriade 2022 was tracking ahead of 2019 prior to the significant rain.

“The first couple of weeks were really positive. But yes, since the rain came, we’re now fairly certain we won’t crack that half-a-million record.” 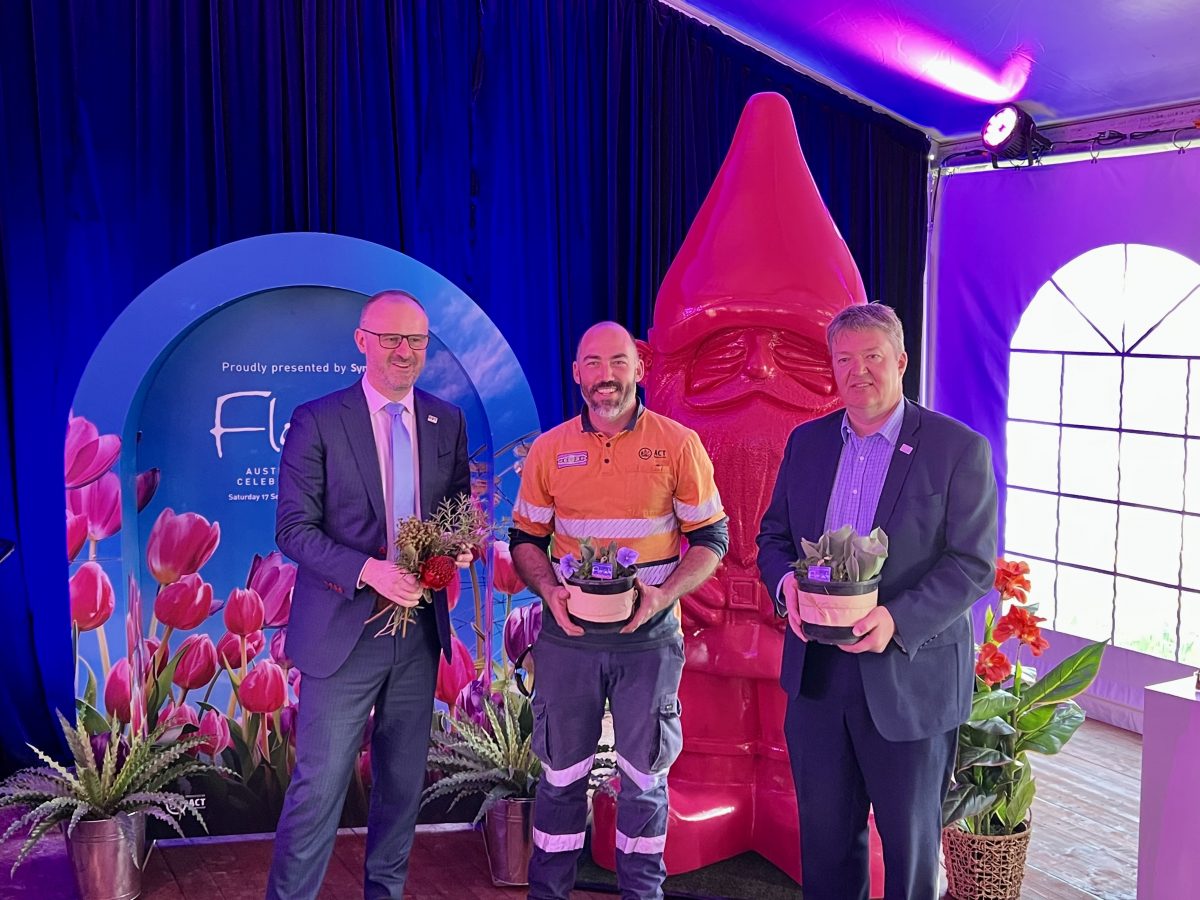 While there might be fewer people, sales figures from vendors suggest they’re spending more money.

“The two-year hiatus meant that in the first two weeks, we had really good expenditure levels. Looking at some of the sales figures we have so far, they’ve been well in excess of those in 2019,” Ross said.

Early estimates also point to more visitors from outside Canberra.

In previous years, the typical ratio put interstate attendees at 48 per cent and those from overseas at 1.5 per cent. This leaves a smidgeon over half as local.

“But what we’re seeing with the Nightfest figures is that a larger proportion have come from interstate than normal,” Ross said.

This Saturday’s program is headlined by ‘Windows to the World’, described as a multicultural showcase of embassies and missions from around the globe. Floriade then draws to a close on Sunday, 16 October with ‘Dogs’ Day Out’ – a chance for owners to bring along their pooches. 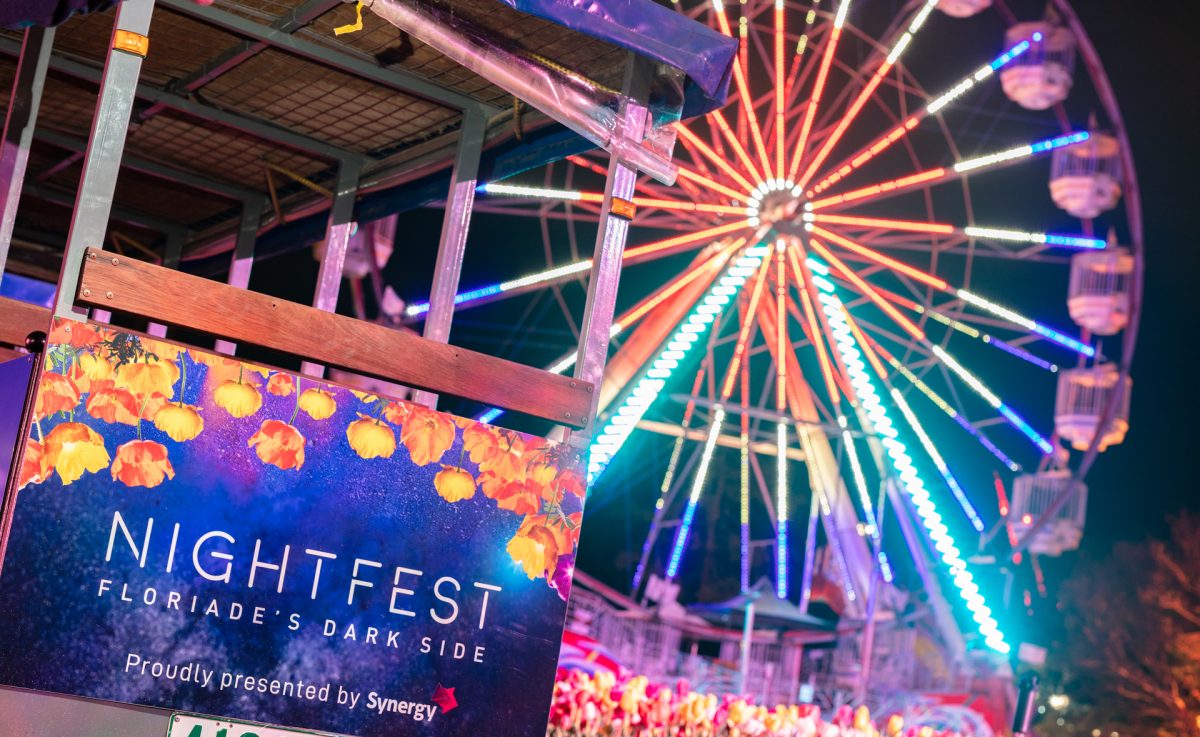 “Dogs and flowers don’t normally mix, so we only allow it on the last day,” Ross said.

On Monday, 17 October, all those who managed to snag one of 5000 Bulb Dig bags for $15 from the Floriade shop or information tent will get to bring the leftover bulbs home. The remaining bags will be sold at the gates on the day from 2 to 6 pm. Shovels, garden forks, hand trowels and secateurs are allowed. 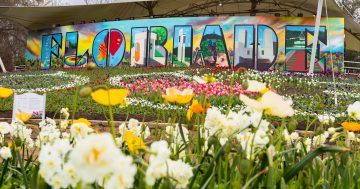 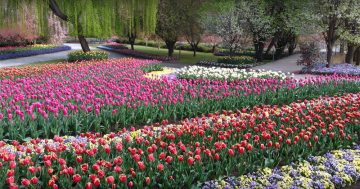 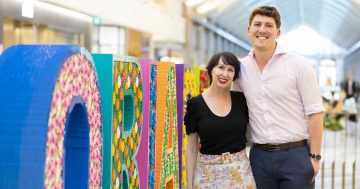