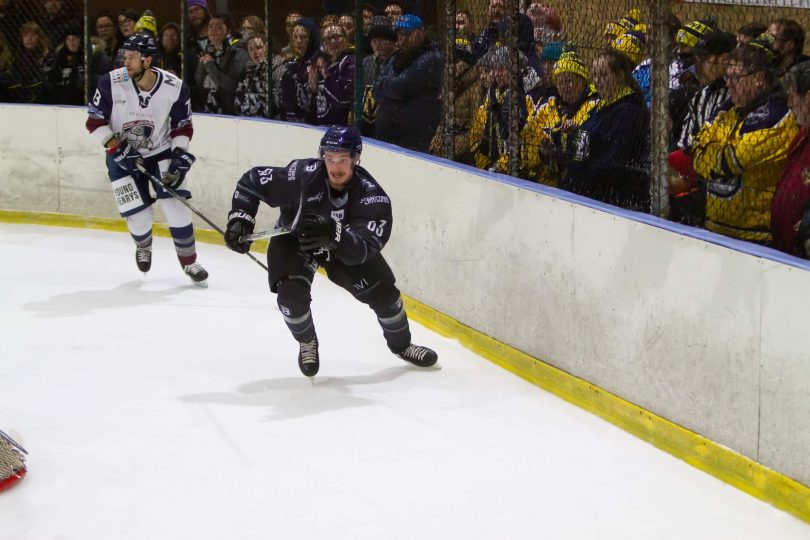 Jesse Gabrielle in action at the Brave Cave. Photo: Supplied.

Former CBR Brave winger Jesse Gabrielle has launched legal proceedings against the Australian Ice Hockey League (AHIL), accusing the organisation of taking adverse action on the basis of his sexuality.

The Canadian star, who had one of the strongest individual seasons in AIHL history, claims he was subjected to “homophobic comments, vilification and violence” from rival players and coaches during the 2019 season while he was playing for the Brave.

Adverse action occurs when an employer behaves in a way that puts an employee at a disadvantage as far as equal employment opportunities go.

Mr Gabrielle alleged that after reporting these claims to an AIHL board member, the league refused to register him for the 2020 season despite his agreeing to terms with the Melbourne Ice. The 2020 season was later cancelled because of the COVID-19 pandemic.

The adverse action case has been filed in the Federal Circuit Court in Melbourne. Mr Gabrielle is claiming the AIHL took discriminatory action in breach of s340 and s351 of the Fair Work ACT.

According to the Workplace Express website, Mr Gabrielle is seeking reinstatement, penalties and an injunction ordering the AIHL to register him as a player for next season.

CBR Brave CEO Dan Amodio says the Brave is not named in the lawsuit and is unable to provide any specific comments on the issues raised in the case.

“What I can say is that the Brave are an inclusive organisation on and off the ice, we take that responsibility very seriously and we won’t accept hate in any form related to race, religion or sexual orientation in any part of our organisation,” Mr Amodio said.

He added that CBR Brave General Manager Sunny Singh has experienced first-hand how tough it can be to navigate life and the sporting scene as part of the LGBTQI+ community, which Mr Singh said the CBR Brave had always supported.

“We will continue to actively promote diversity in the AIHL and welcome people from all sorts of backgrounds into our Brave community,” Mr Singh said.

The matter is scheduled for a directions hearing in Melbourne on 15 September. It is understood the AIHL is yet to file a defence. 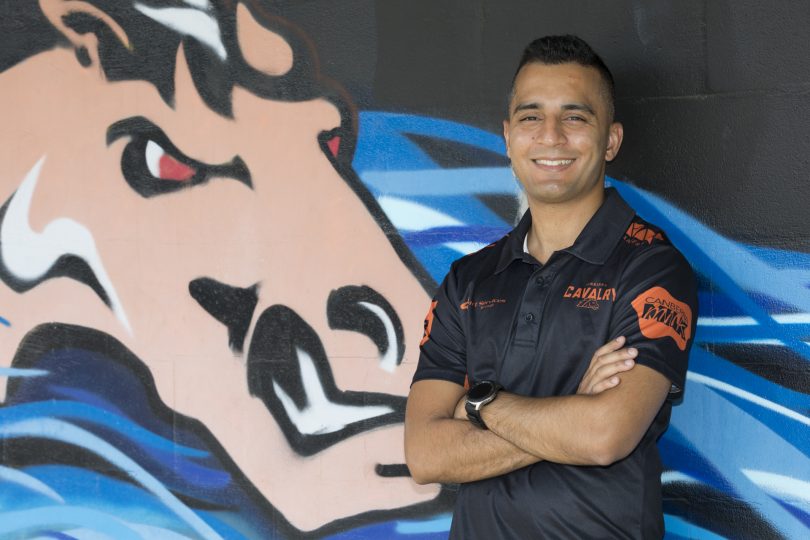