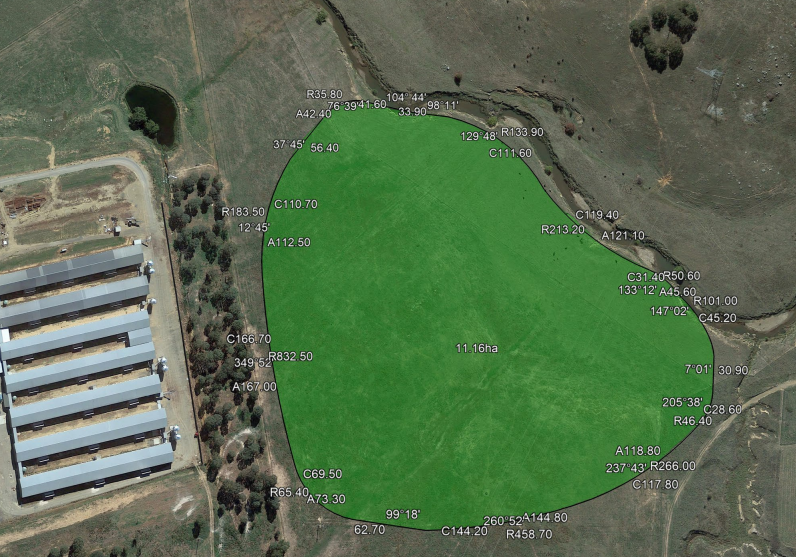 A former corroboree ground in West Belconnen that has officially been given heritage listing will be renamed in the language of the ACT’s traditional custodians, the Ngunnawal people.

The council says it will work closely with Representative Aboriginal Organisations, members of the Ngunnawal community, and the Ginninderry Aboriginal Advisory Group to determine an alternative name.

“These places are important in the collective memory of Aboriginal people, especially the association with corroborees and the connection with the cultural landscape,” he said.

“Our language is the key to all our relationships and how we interact with each other,” she said. “It is the salient ingredient to spirituality, lore, law and retaining our cultural identity and connection to Country.”

The 11-hectare Ginninderra Creek Corroboree Ground Cultural Gathering Place at Rural Block 1621 in Belconnen is located on what is now rural pastureland between Ginninderra Creek and the Parkwood Egg facility, adjacent to the suburb of McGregor and near the NSW-ACT border and the Ginninderry development.

Along with the nearby sites associated with the initiation of young adults, the Corroboree Ground was one stage in a complex regional network of cultural places that included sites in the Brindabella Range, Tuggeranong, Tidbinbilla, Bogong Peaks and Black Mountain.

An Aboriginal campsite conserved in open space in Forde, it was testament to traditional Aboriginal lifeways, as well as the enduring cultural connection to the land of present-day Aboriginal people, including the Ngunnawal community, said the council.

It said Yeddung Dhaura translates to ‘good ground’, and the words had common roots in the related languages used by groups who interacted in this region, including the Ngunnawal, Ngambri, Walgalu and Ngarigu people.

“For the Aboriginal community, the registration of these two places is a step closer to acknowledging that this land is ancient, and its features, waterways and cultural landmarks have always had names,” said Ms Hughes.

The ACT Heritage Council is accepting public consultation comments on the provisional registration of Yeddung Dhaura until 29 June, 2021. To learn more, go to the ACT Government’s Your Say website.