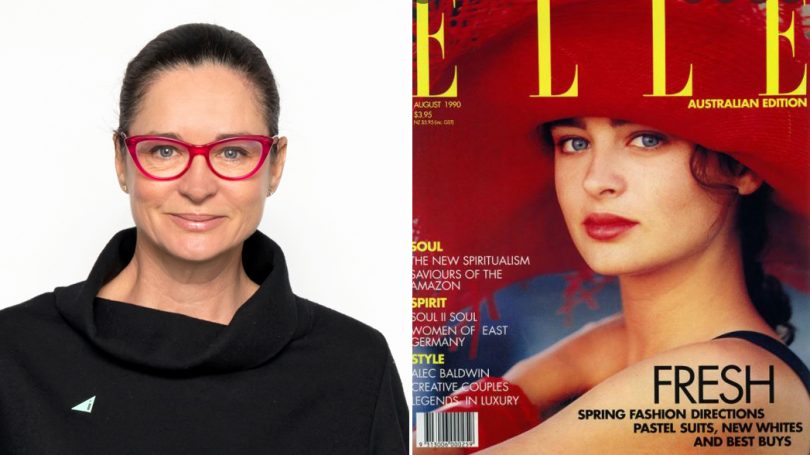 She’s graced magazine covers, catwalks and billboards around the world for 25 years. But former supermodel Belinda Riding was still nervous when she applied for her first “real job” two-and-a-half years ago.

Belinda had never worked in an office until she landed a part-time job at Independent Property Group in Canberra.

In fact, she’d rarely lived in one city for long. As a child growing up in an air force family, Belinda moved around the world before finishing high school and deportment training in Canberra. Her modelling career then called her to Sydney at the age of 17.

Throughout the 1980s and ‘90s, Belinda appeared on the cover of Australian, German and Spanish Elle, Cosmopolitan, Marie Claire and Dolly magazines. She also walked the catwalks in Tokyo, Milan, Paris and New York before settling in the Big Apple with her husband, international hairstylist to the stars Alan White.

Belinda recalls the infamous day that convinced the couple to move from New York.

She said Alan was travelling on a train under the Twin Towers on 11 September 2001 when the buildings were struck by planes piloted by suicide bombers.

Pregnant with her second child at the time, she didn’t know her husband’s whereabouts, only that he was on his way to a job near the towers.

“It was a completely life-changing event,” Belinda said.

The family decided to move to Canberra to be near her family and raise their two boys.

Belinda continued modelling in the national capital, appearing on the Canberra Fashion Fest runway until five years ago.

Although anxious when starting at Independent Property Group, she said the job opened up a new world of experiences.

After starting in an administration role, Belinda filled in at an open house with another agent – and loved it. She was then invited to train in sales and hasn’t looked back.

“My time in admin gave me a good introduction to real estate because you learn a whole gamut of skills and understand all the behind-the-scenes processes,” she said.

Belinda’s travel and modelling experience also provided confidence and communication skills, while her strong interest in architecture stemmed from living in Paris and The Hamptons.

“I’ve always had an interest in real estate and, with all the moves I’ve done and places I’ve lived around the world, it’s always been fascinating to me.

“Modelling put me in good stead because I was working with different people from all different backgrounds.

“I’m a people person and find I can relate and understand what people are looking for when they’re buying property.

“I love talking with people and helping them find their dream home or their first home – I get a kick out of that.”

Belinda started working in sales full-time six months ago and has teamed up with her colleague Fiona Murray in the Belconnen office.

“We call ourselves the FAB team – Fiona And Belinda – and we really make a great team.

“I’m excited to see where the next year goes and where we can take the FAB team and the Belconnen office as a whole.”

Although a relative newcomer to the property industry, Belinda recently broke the Independent Property Group’s highest sale record when she sold a property at Red Hill for more than $6 million. Despite the accolade, she was quick to thank her team.

“Being in sales isn’t easy. You have to work very hard, but it’s very, very rewarding.

“There’s an amazing support network here. The team is very nurturing and they don’t just let you sink or swim.

“Finding a career at 50 proves it’s never too late to find the dream.”

Wages and savings haven’t kept up with the property market. A large demographic won’t break into the property market. People can’t sell and upsize. Rent is out of control. Families who were just prepared to take the leap are between 200,000 to 500,000 of what they needed six months ago.

Wishing you all the best. I’m sure you will be successful. 🥂

Good on you Belinda
Well done 😜

That’s what we need. More posative stories like this👍

fantastic story, all the best Belinda👍 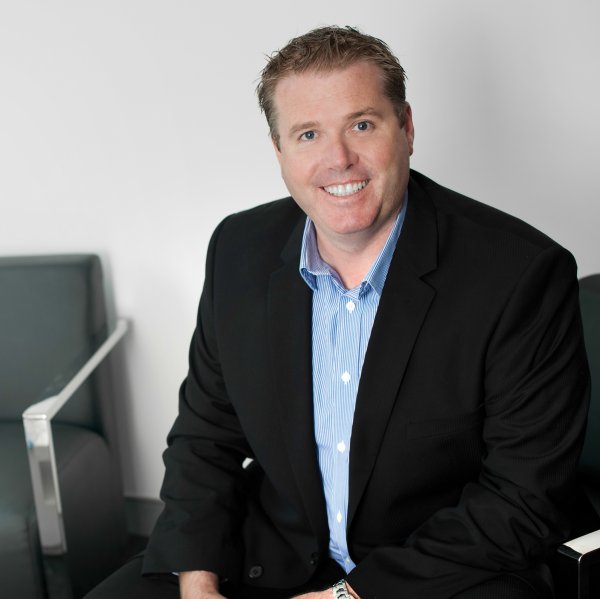 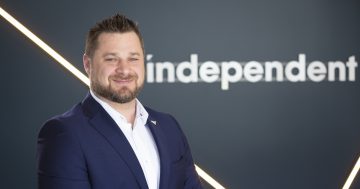 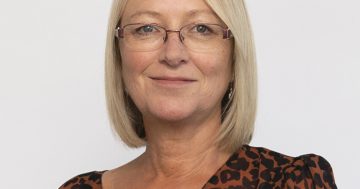