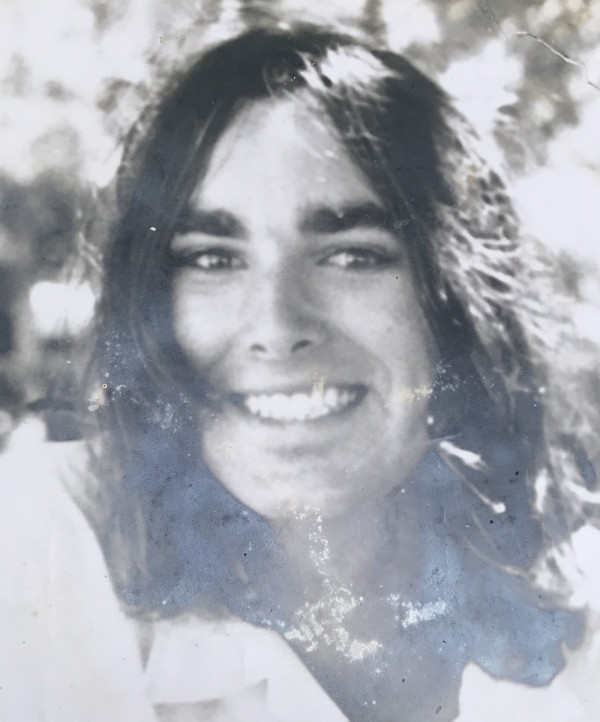 Eden Waugh died from a single gunshot wound to the chest. File Photo

A fourth man has been charged over the alleged 2016 murder of 37-year-old Eden Waugh.

On November 3, 2016, police found Mr Waugh with a single fatal gunshot wound to his chest after being called to a disturbance at a Windeyer Street, Watson home.

A 23-year-old NSW man faced the ACT Magistrates Court on Saturday (March 16), after being extradited to the territory and charged with murder. The man was also charged with two counts of aggravated burglary at Mr Waugh’s house in September and November, 2016.

Police are expecting no further arrests.

ACT Policing is urging anyone who may have any information in relation to the murder of Mr Waugh to contact Crime Stoppers on 1800 333 000, or via the Crime Stoppers ACT website.