Geoff from Lushpup Images has sent through these pictures and words from Saturday Night’s CD launch by Canberra’s own Fred Smith.

I think the gig marked a real step-up in the stage-craft and production of a Fred Smith performance. As always, his songs were passionate and rendered well and his band (Liz Frencham (double bass), Lachlan Coventry (pedal steel and electric guitar) and John Jones (drums)) supplied excellent and solid support.

The addition of projected images of Afghanistan worked well too. The audience was made up of an eclectic mix with many folk attending their first show after hearing a couple of tracks on the radio. ABC Canberra’s Virginia Haussegger introduced both sets with great gush. I never realised she was such a fan.

I had the privilege of attending the soundcheck to get some stills of Fred and his band prior to the show and am attaching a couple of them for RA to have a look at. There is a larger set to be found at Fred’s page on Lushpup Images.

The album is available on iTunes. 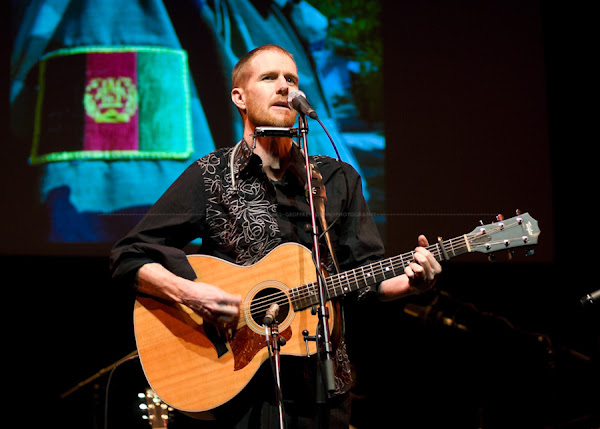 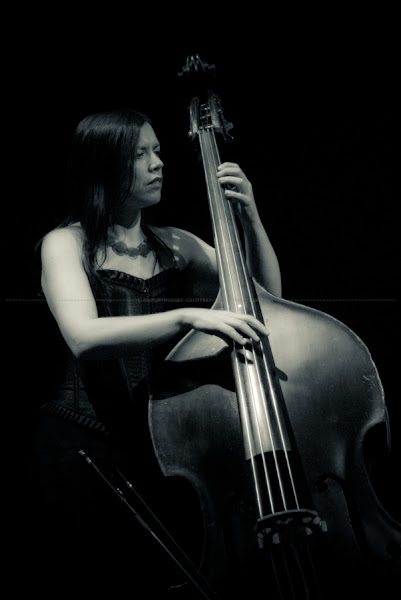 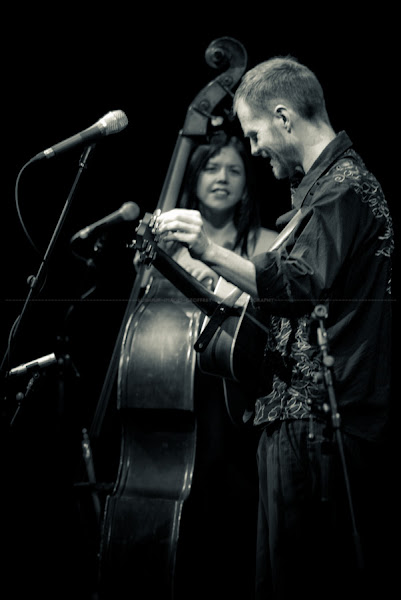 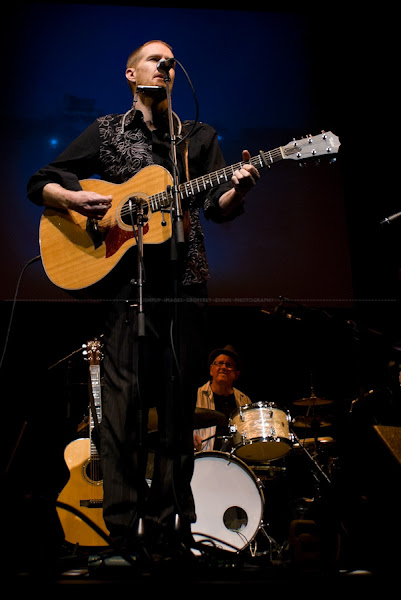 Bronwyn Wilson - 4 hours ago
Where are e teacher librarians going to come from? There are very, very few in the ACT - that’s why so many schools don’t... View
Chris Cross - 5 hours ago
Layla Barry almost $1 TRILLION and counting, courtesy of Federal Liberals, who almost scared the nation into recession with t... View
Pam Wood - 8 hours ago
Another rort in progress View
ACT Election 16

Jeff Smith - 5 hours ago
Darron Marks The school closures in the South are not just as simple as 'the area no longer being a nappy belt'. Schools in t... View
Darron Marks - 11 hours ago
Schools being closed I would assume is a direct reflection of the change from the Southside being the former nappy belt of th... View
Evan Hawke - 12 hours ago
Darron Marks Yep, as the Government has been putting in great infrastructure in Gungahlin they have been downgrading the infr... View
Lifestyle 9

Lisa Norrie - 6 hours ago
Small minded people with sfa to do maybe take up a hobby get a full time job focus on your family there’s millions of thing... View
Toni Higgins - 21 hours ago
Shame facebook cant b used for good only instead people like to b nasty and put people down all the time.wonder if they would... View
News 25

Fito Ferrari - 6 hours ago
Lake Burley Griffin should be emptied, land filled and lots of apartments built on it. View
Brent Hutch - 7 hours ago
Gloria Altinger might need to check your maths View
Tom Munro - 9 hours ago
Conrado Pengilley Nothing to do with ACT government. It’s NCA land and would be federally funded. View
Property 8

Paroksh Datta Prasad - 10 hours ago
Adam Burzynski I called it in 2013 hehe View
Adam Burzynski - 10 hours ago
Paroksh it has begun.... View
Scott Humphries - 1 day ago
"Braddon of the south" . So the light industry and commercial businesses will eventually be pushed out by apartments, just as... View
News 14

Jim Jim - 13 hours ago
Balanced journalism Ian, neither political party are doing that fantastic a job and deserve your devotion. Be critical of bot... View
News 7

Jess Peil - 22 hours ago
This is so exciting! View
Roland De Saxe - 1 day ago
Great idea for Eden area View
Talla Mc Bogan - 1 day ago
happened in the otways ,, mountain bikes took the moto tracks ,, they only use a small area though ,, so plenty of moto track... View
Opinion 32

Canberrans won't be catching the buses from an underground city interchange after the idea was canned due to the cost....
Opinion 16

The Canberra Liberals appear to have backed away from their commitment last month to stop the approved West Basin lake...
ACT Election 18

On The Campaign Trail today, the Liberals put light rail back on the agenda, Labor focuses on maternal and prenatal...

@The_RiotACT @The_RiotACT
Canberrans can look forward to some events going ahead over the spring and summer but a cloud remains over multi-day festivals such as Summernats and big public celebrations unless the current crowd rules change https://t.co/VO9eYdqVGg (13 minutes ago)

@The_RiotACT @The_RiotACT
On The Campaign Trail today, the Libs commit to cut elective surgery waiting times, Labor backs new schools, Pollard pumps for sport in Gungahlin, and the Federation Party wants the Port of Eden to become the Port for Canberra https://t.co/8FOvDV2Uhx (1 hour ago)

@The_RiotACT @The_RiotACT
The stars have aligned for Canberra born & bred lawyer Haydn Marsh from @SHGLawyers, presenting him with a host of opportunities https://t.co/Lkfg9s5F5o (2 hours ago)