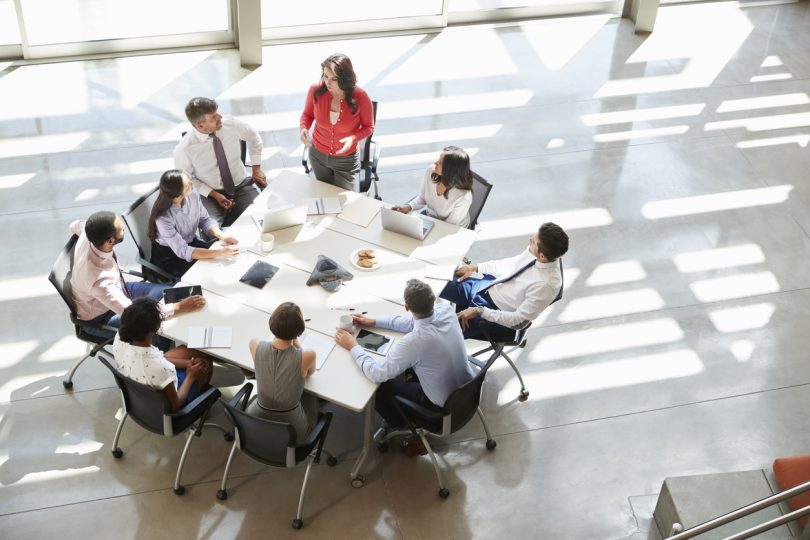 Are you a woman living in the ACT who is interested in becoming a board member or director? If so, a series of free workshops will be run in coming weeks aimed at developing the skills needed.

The ACT Government is committed to having 50 per cent female representation on ACT Government boards and committees by next year and sees this initiative as part of the process.

The Government has partnered with the Australian Institute of Company Directors to hold the 2019 Audrey Fagan Board Directorship Program, with applications now open to participate in a series of workshops to help women develop their leadership skills and knowledge of boards and committees.

ACT Minister for Women, Yvette Berry, said the Audrey Fagan Board Directorship Program is in its seventh year and aims to support women to build their confidence in their existing board roles, or to take the first steps towards becoming a board director.

“Participants will be provided with tailored training designed by expert educators with the input of experienced directors and will have access to resources and networking opportunities,” Ms Berry said.

The program will be run over three workshops with a social networking event at the end of the course. The key dates are:

The Audrey Fagan Board Directorship Program is a component of the four-part 2019 Audrey Fagan Program designed to promote gender equality and increase the representation of women in leadership roles.

Spaces are available for up to 30 women to participate in the free board directorship program, with applications closing on 5 July 2019. To apply please click here.

The program is giving preference to those who can attend all three workshops and the social networking event. However, women who are only able to attend one or two of the workshops can still apply in case there are places available.

Mark N Mel - 51 minutes ago
No your joking, I just can't believe it. View
Anna Vavrina - 5 hours ago
Yep. Going on for years. View
Lauren Herbert - 6 hours ago
^ this right here. View
News 137

Andrew Sage - 6 hours ago
On my ... View
Denise Bourke - 6 hours ago
We love the work of mower teams and their supervisors. Keep em coming. View
David Fenwicke - 6 hours ago
The grass needs to be mown before it sets seed otherwise noxious weeds like Chilean needle grass which I saw on Northbourne a... View
News 7