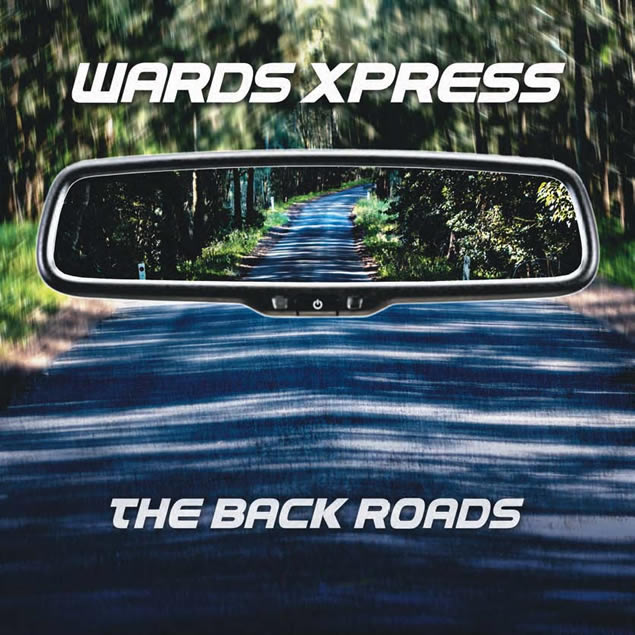 Guitarist/singer/songwriter Ross Ward has worked and recorded with some of the best artists and musicians in the country. It was at his first Bluesfest appearance in ’95, where the idea for the band Wards Xpress was conceived.

In July 2015, Wards Xpress celebrated its 20th anniversary by releasing ‘The Back Roads’ retrospective album. The CD hit no1 on the Australian Blues & Roots Airplay Chart and stayed there for the next 3 months, giving the band its second consecutive no1, after the success of ‘Five Lanes’.

Barry Matson - 18 minutes ago
of what? View
Michael Guina - 1 hour ago
It has to start somewhere and those two buildings are living example . View
Barry Matson - 2 hours ago
Kathleen Lee Canberra has no history. View
Opinion 80

HiddenDragon - 2 hours ago
Some cautionary words here about the limits of battery technology - https://www.abc.net.au/news/2021-02-16/bill-gates-zero-em... View
dulynoted - 5 hours ago
those statistics might be outdated; renewables are getting cheaper and more energy efficient every year as technology improve... View
Capital Retro - 7 hours ago
In which way isn't nuclear power profitable? It depends on which experts you are talking too: https://www.ceda.com.au/NewsAnd... View
Sport 2

bj_ACT - 12 hours ago
Yes razor it’s a good point. Agree there are pockets of Tuggeranong and Belconnen that could do with some ACT government do... View
mattm - 12 hours ago
There are almost 130 Councils in NSW, and most of them do a much better job with municipal services than the ACT Government.... View
Heavs - 13 hours ago
Competent councils - like this one? https://www.canberratimes.com.au/story/6978805/nsw-central-coast-council-to-be-sacked/ Or... View
Community 1

@The_RiotACT @The_RiotACT
How long since you've gone out for authentic Mexican food? Mochachos is bringing the heat to Kingston https://t.co/lsjPa6sCey (2 hours ago)

@The_RiotACT @The_RiotACT
Property prices are skyrocketing in Canberra, and auctions are the hottest place to be right now. We have some auction tips from the experts https://t.co/U4VvoS6BaQ (3 hours ago)