Fuel rises from the flames at East Lynne 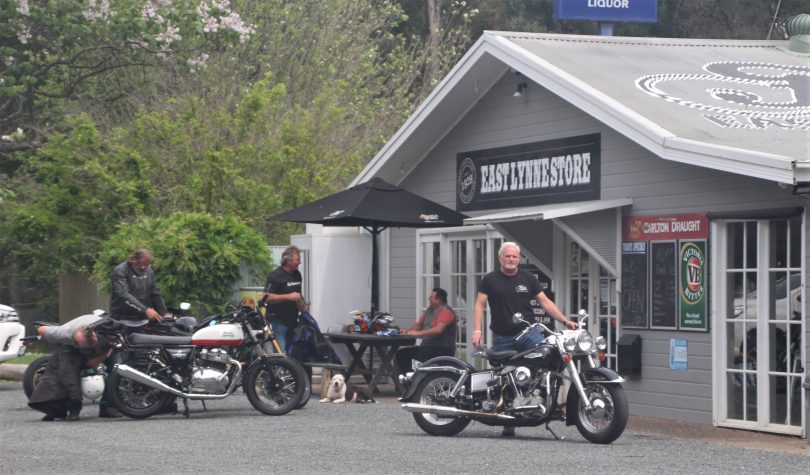 There’s a lot of love for this seemingly low-key service station on the Princes Highway, 15 minutes north of Batemans Bay. Fuel East Lynne has been a pie destination since the 1920s, but current owner Bede Cooper has injected a whole new flavour to the business.

Purchasing it in December 2019, Bede moved down from Sydney’s northern beaches. Setting up a mini auto museum next to the service station cafe, he has filled it with collectable two-wheel memorabilia. 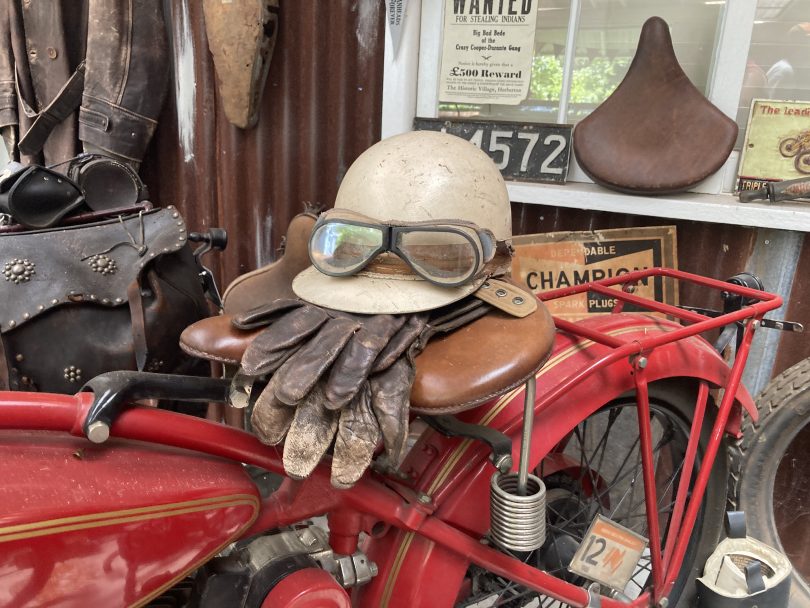 Some of the memorabilia on show at Fuel East Lynne. Photo: Alex Rea.

And what a ride it’s been for him. Soon after arriving at East Lynne, the area was surrounded by raging flames from the Currowan bushfire.

Two massive electrical surges also took out two of the business’s freezers, with 10,000 pies lost. The Princes Highway was shut for some time following the bushfire and then COVID-19 made travelling uncertain.

However, 2020 was still good for the business. On some weekends, Fuel East Lynne is visited by 500 motorbikes a day. It has become a meeting place for bikers, including dirt bike riders. Out the back, there is a trials area. 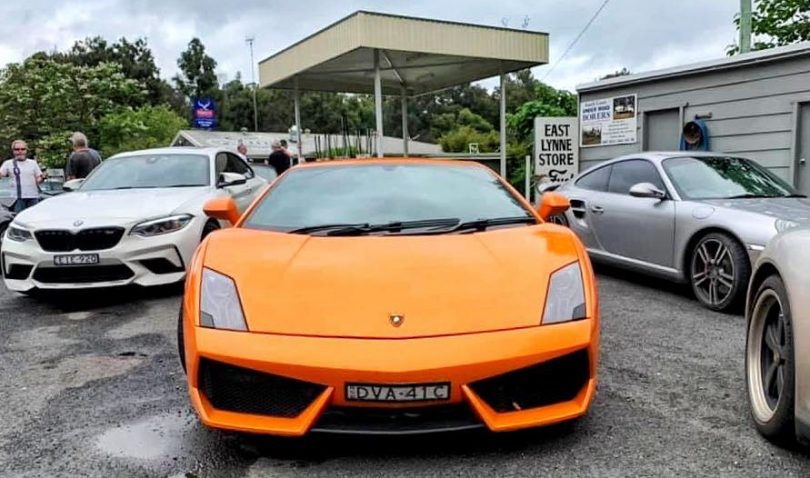 It’s not only motorbikes that roll up to Fuel East Lynne. Photo: Facebook.

Bede’s own Harley-Davidson Shovelhead is on show and provides the perfect prop for selfies. Some of the memorabilia on display includes vintage bicycles, Indian Motorcycles, posters and ephemera, and a rare 1909 single cylinder belt drive engine, which is the oldest Harley-Davidson engine in Australia, and one of only three known in the world.

The venue also hosts family friendly music events with live bands and barbecues on the lawn. Along with the range of homemade pies, all made onsite, Fuel East Lynne has a bottle shop and a tank full of Signature Oysters. 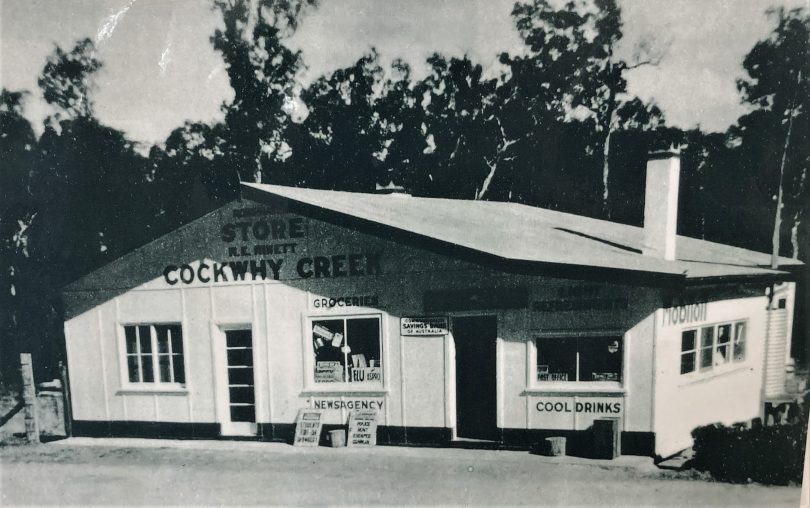 The highway stop was rebuilt following bushfires in 1952. Photo: Supplied.

The building has its own history, too. Famous for its pies since 1929, it has always serviced the beachside villages of Durras, Pretty Beach and Kioloa with essentials. The original weatherboard store was burnt down by bushfire in 1952 and rebuilt with fibro. 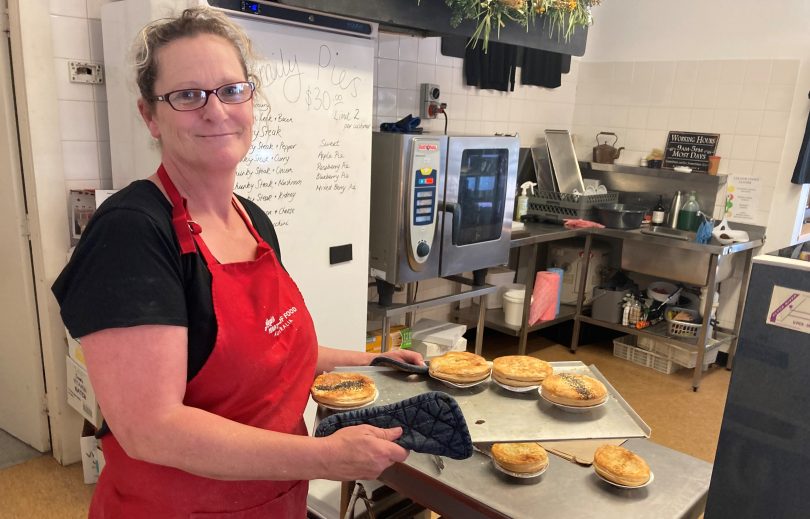 For upcoming events at Fuel East Lynne, check out its Facebook page.

My favourite place for a pie on the South Coast. Very happy they’re still going strong.

On another note, is the author sure the original building was destroyed by bushfires in 1952? There are some on here who believe that bushfires only started in 2003.